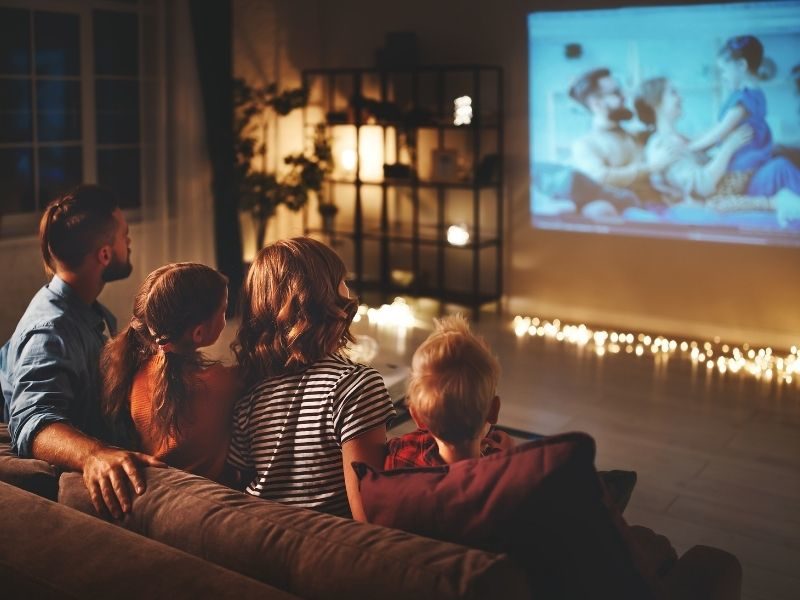 Despite movie theatres being closed down, faith-based films are still a huge hit. Online streaming services offered Christian movies audiences. What everyone needs during difficult time is hope and these films will surely bring hope to every heart.

Here is a list of the 7 upcoming faith-based films to watch-out during this year 2021.

The Passion of the Christ: The Resurrection

Directed by Mel Gibson, this is the sequel of the 2004 blockbuster Christian film “The Passion Of The Christ”. While the previous film features the last hours of our Lord Jesus Christ, this upcoming film will be centered on His resurrection. 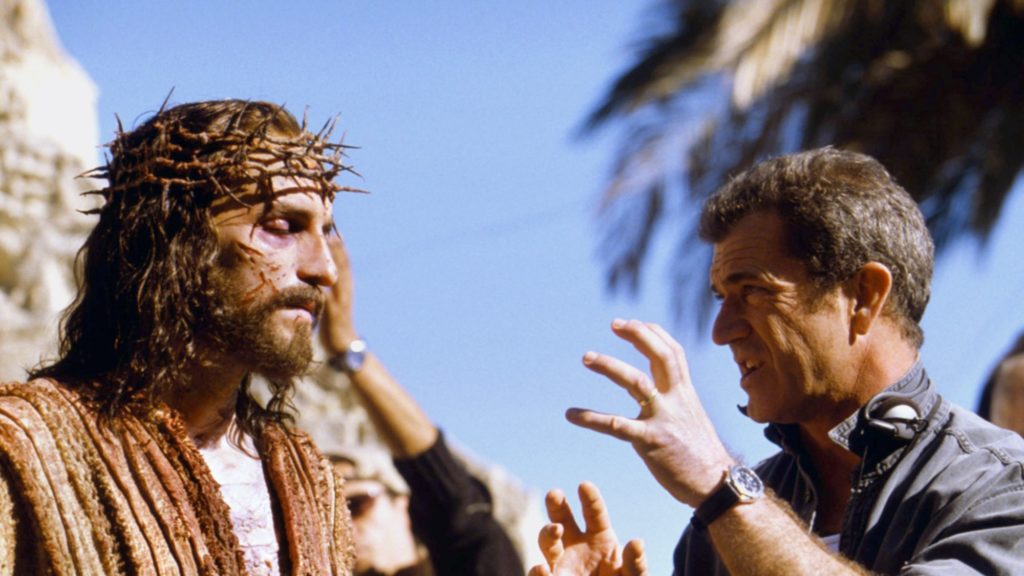 This film, produced by Roma Downey and Cindy Bond, is the adaptation of the bestselling novel Redeeming Love.

“The story reflects the redemptive power of unconditional and sacrificial love with characters and circumstances relevant to the contemporary world,” the film’s synopsis reads.

Lionsgate and Kingdom Story Company have teamed up to produce this film. It will show the spiritual awakening that happened in the 1970s in Southern California known as the Jesus movement. 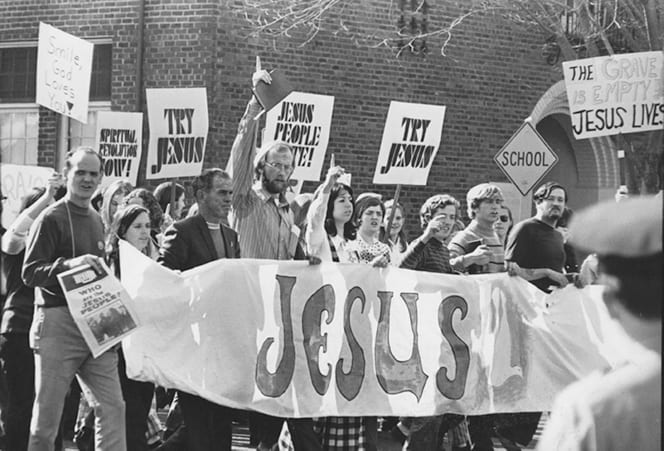 A film based on the book The Unbreakable Boy was written by the father of a boy with autism. The story will be centered on the faith of Iowan Austin LeRette, a boy who lived not only with autism but also with a rare bone disease. 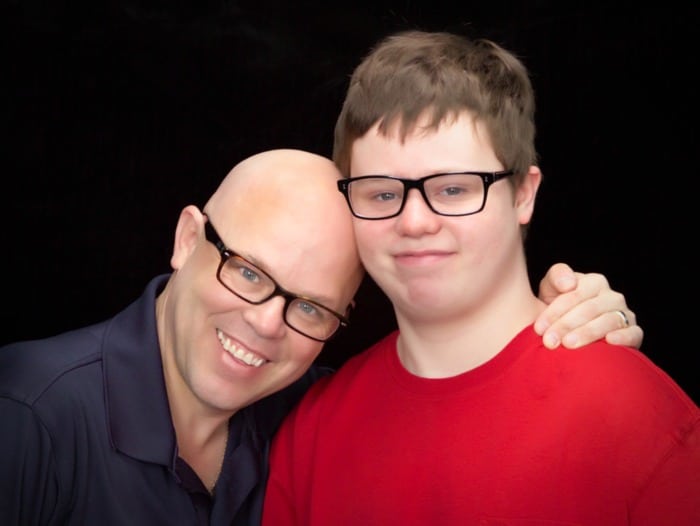 Award-winning filmmakers Alex and Stephen Kendrick will be re-releasing the 2011 blockbuster film “Courageous” with new surprise scenes and ending. Viewers “will get to see what happens to many of the characters 10 years later! It’s a new ending with a few surprises!”

Netflix will also be releasing their first-ever faith-based musical film! The film will feature contemporary Christian music hits while narrating the story of a troubled young man whose life is transformed.

This film was also adapted from the bestselling classic novel Journey To Hell by John Bunyan. Like the book, the film will also tell the story of a man who finds redemption after and encounter with hell.

“The film is very uplifting in the end,” film director Tim Chey said. “We have a happy ending compared to Bunyan’s version. But we show Hell in all its darkness and hopefully will make people think of a literal biblical Hell.” 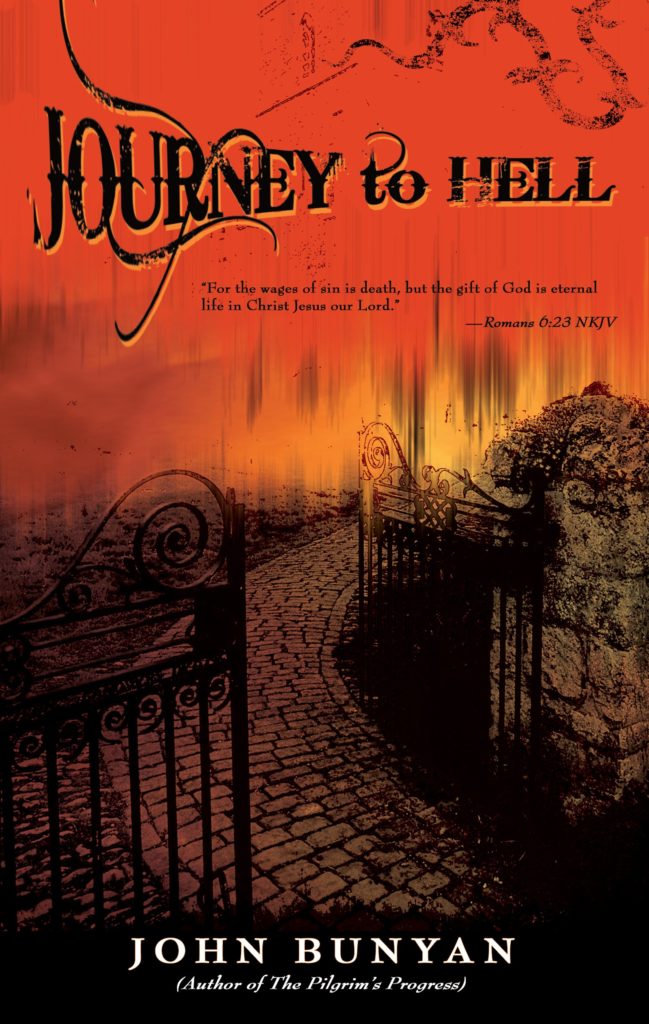 For just $100 per month you can bring the gospel to 10,000 homes. Join us as media missionaries! GIVE NOW
VIEW COMMENTS
« Tauren Wells & Tim Tebow Team-Up To Combat Human Trafficking With ‘All God’s Children’ Release 7-Year-Old Boy Uses Up Entire Savings To Help Homeless »