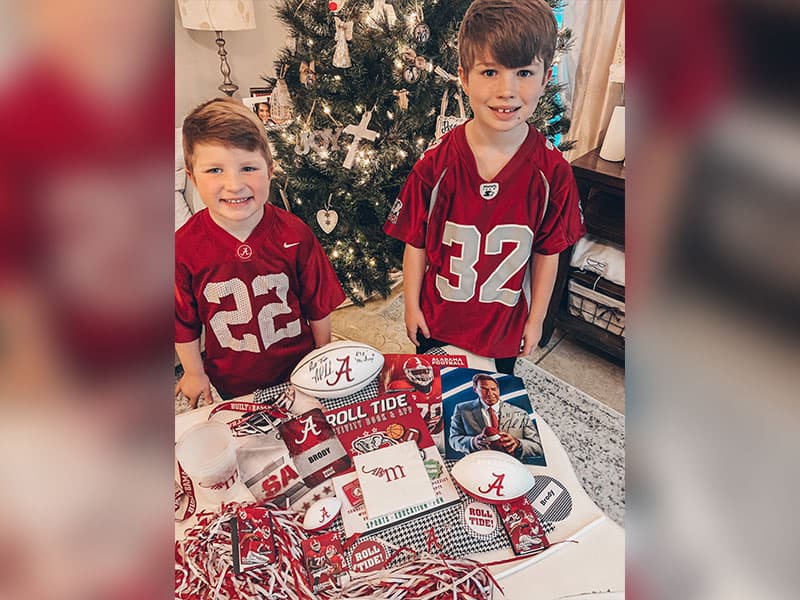 A 7-year-old boy who is a huge fan of the Alabama football team was pranked in a fake invite to meet the entire team. He was heartbroken until “God turned it into a blessing,” testified his dad. 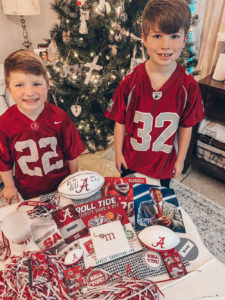 Brody Kirk cried happy tears for the Alabama football last week during the Iron Bowl. The team scored its first 66-yard touchdown pass by quarterback Mac Jones against Auburn Tigers. Of course, the 7-year-old is a huge fan of Alabama. And it is evident in the video his dad shared on social media.

Cody Kirk posted a video of his son’s excitement over the impressive pass to wide receiver DeVonta Smith. Thus, some prankster pretended to be an employee of the University of Alabama and offered the little guy a fake invitation to meet the entire football team, including Coach Nick Saban. Later on, the Kirk family found out that it was all a prank.

Then Brody’s mom, Brooke, shared about the incident on social media.

Greg Byrne, the university’s athletic director, heard about what happened to Brody on social media. Soon, he reached out to Cody and asked for the family’s address to give his son a “surprise.”

I would really like to thank @Greg_Byrne, Coach Saban & Mrs. Terry, they have made my son’s whole year! We really appreciate the @AlabamaFTBL care package! Brody (7) will remember this forever! I’ve had a rough few days, and this made it all worth it! #RollTide #KindnessMatters pic.twitter.com/Z01kDCvfdQ

Apparently, the director sent a package to Cody full of unexpected gifts inside. It included a “football signed by Saban and his wife as well as an autographed picture of the famous coach.” The mother called the surprise “such a blessing.”

“Brody was so excited and so incredibly thankful for this sweet gift!” she said. “This was just another amazing example of how God works all things for the good of those who love Him. He took this crude prank that someone played on our 7 year old and turned it into a blessing that made my sweet boy so happy. We didn’t avenge. God did. He got the last laugh and we got a’ Bama blessing. God bless and roll tide!”