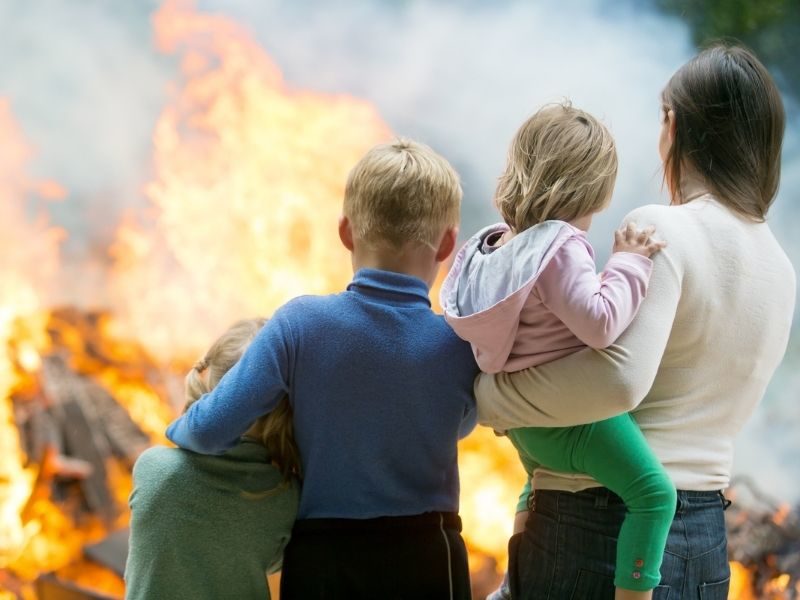 A 7-year-old boy saved her toddler sister who was trapped in their burning home after God woke their mother.

On December 8, former firefighters Nicole and Chris Davidson tucked their three children in bed at around 8:30 PM. After a few hours, Nicole suddenly woke up and she knew it was God who woke her up to alert her to a fire.

With the training they had as firefighters, they knew what they had to do to save their kids.

“He (Chris) grabbed the fire extinguisher trying to buy me time to get the kids,” she recalled. “And I grabbed the boys because they were closest to the fire.”

They got their 2-year-old son Elijah and 7-year-old son Eli to safety. However, the fire went out of control and they were not able to reach their 22-month-old daughter Erin.

“The smoke and fire were so thick there was no way I could get to her,” Chris Davidson told CNN. “We went outside to get to her from the window, but there was nothing for me to stand on to reach up there.”

It was the scariest moment for the couple.

“The scariest moment of my life is when I thought we couldn’t get her,” Nicole added. 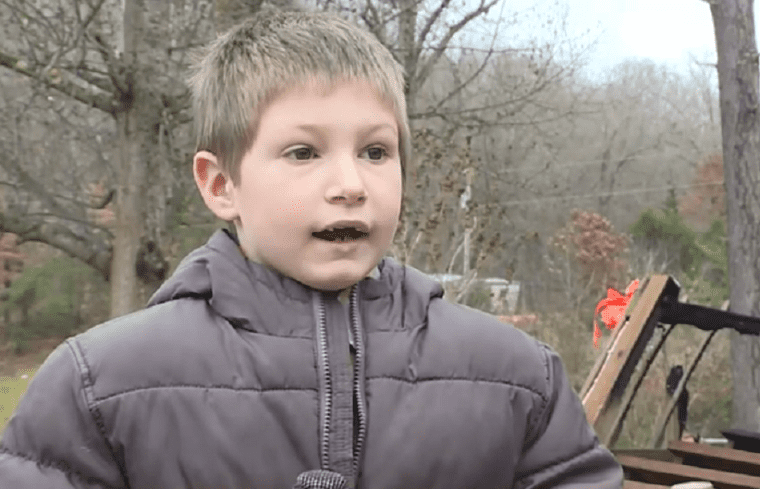 They then quickly found a way to save their daughter. Chris broke the window to Erin’s room and asked Eli to climb over the window and get her sister. As Eli doubted if he could do it or not, his courage boosted when he thought about not wanting her sister to die.

His mom and dad are thankful to the Lord for saving their family and their eldest son for being a hero for his toddler sister.

“We couldn’t be more proud of Eli,” Chris said. “He did something a grown man wouldn’t do.”