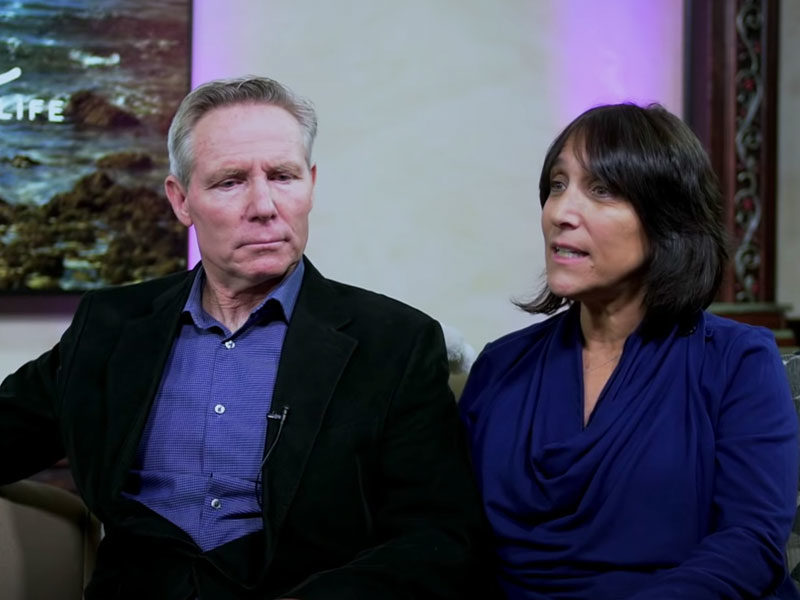 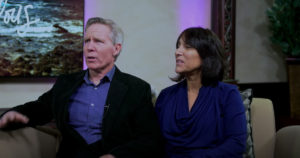 For just $100 per month you can bring the gospel to 10,000 homes. Join us as media missionaries! GIVE NOW
VIEW COMMENTS
« 7-Year-Old Boy Uses Up Entire Savings To Help Homeless 5-Year-Old Who Won Judges In America’s Got Talent Insists It’s Not Shirley Temple, But Jesus »