BREAKING
Bennett Coalition Government Collapses, New Elections On Horizon—And The Return Of Netanyahu?
Rooftop “Glamping” Pops Up In Israel
“Steph Curry Is Copying Me… Again…With A Hebrew Sweatshirt”
STAND WITH UKRAINE
Home Articles 8 Reasons Why You Can Be Confident Even When All Hope Seems Lost!

8 Reasons Why You Can Be Confident Even When All Hope Seems Lost! 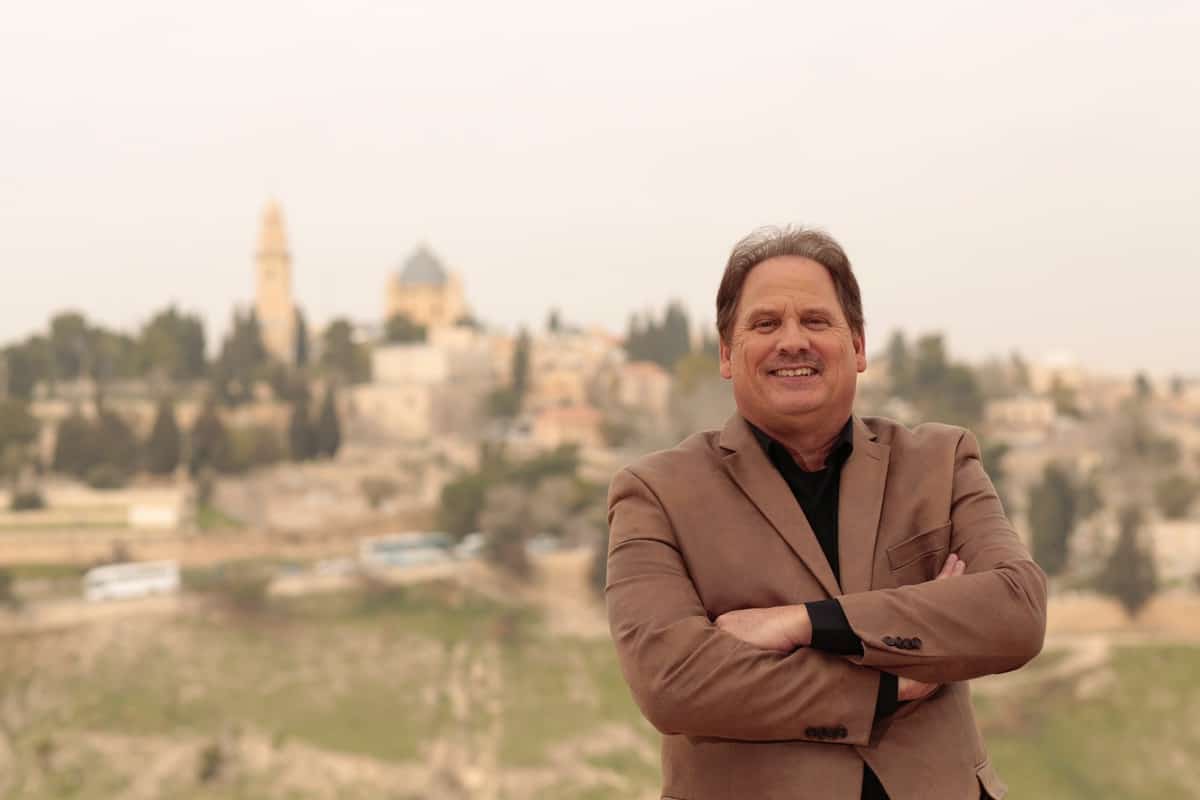 Be Confident: God Never Gives Up On You!

Let’s look at some reasons why people aren’t confident and why we give up every single day:

Here are eight reasons why you can be confident; even when all of those negative things are weighing on you:

1) Don’t Put Your Faith in Yourself

One main reason why we quit trying to serve God is because we try to serve him in our own strength. We try serving Him in our own abilities.

Paul puts it this way: Philippians 3: – Put no confidence in the flesh.

In other words, forget self-reliance; it will fail you and cause you to give up.
Self-reliance is trusting solely in one’s abilities, qualities, and judgment.

2) Paul’s Success Did Not Come From His Résumé

Paul wrote much of the New Testament. He performed many miracles. He was an excellent teacher and preacher. He traveled the world preaching and meeting with leaders in Government and clergy. Paul was a huge success and he had the qualifications. Philippians 3:5-6 tells us about Paul’s background:

Paul’s success, however, did not come from his resume. Paul says in Philippians 3:3 “ Do not put any confidence in the flesh.” Forget self-reliance.

Paul is saying “listen here, we have a mission in life. We have a goal. We have a race to run and the only way we will succeed is to put our confidence in Christ. Our prize is Christ Himself. The greatest prize any of us could ever win! In the end we will be like Him (Philippians 3:21).

4) Put Your Confidence in Christ

If God says “you can,” then you can! If God says, “you shouldn’t “ then you should never try.

No one can stop God’s plan for you.

Philippians 4:13 says, “I can do all things through Christ who strengthens me.” That means we can do everything in God’s will for us, but not by our own willpower, but by His strength!

True confidence is activated by faith. Faith requires that you stop worrying about failing and believe that God will give you the ability to succeed in doing what He has called you to do!

7)  Fear Has Been Defeated!

8) He Is Strong When We Are Weak

Confidence in Christ takes the focus off our strength and puts it on His strength.
His strength is made perfect in our weakness. 2 Corinthians 12:8-10 says, “Three times I pleaded with the Lord to take it away from me. But he said to me, “My grace is sufficient for you, for my power is made perfect in weakness.” Therefore I will boast all the more gladly about my weaknesses, so that Christ’s power may rest on me. That is why, for Christ’s sake, I delight in weaknesses, in insults, in hardships, in persecutions, in difficulties. For when I am weak, then I am strong.”

In closing, I want to remind you to take the pressure off yourself and stop trying to impress others. Trying to impress and please others all the time only leads to disappointment and misery. It’s time to put your confidence in Christ and rise up to answer the calling on your life and become the person God has intended you to be.

Let’s take a look at some familiar names who should have given up according to the world, but never did. Taken from 50 Famously Successful People Who Failed At First:

This article was written by Ward Simpson, who leads the global GOD TV network. Ward is the host of many GOD TV broadcasts including his series Today With Ward. A leader at Brownsville, his passion is souls, Israel and revival.

Ward is GOD TV’s chief executive officer (CEO) and has brought a wealth of experience in business and ministry to GOD TV. A senior executive with the Simpson Group of companies, he managed an international automobile distribution corporation and as executive director of the Brownsville Revival School of Ministry (BRSM), he was part of the leadership team in Pensacola, Florida during the world famous Brownsville Revival. Ward is a product of revival and has a passion to see revival fires spread across the globe. He is the host of many GOD TV broadcasts including his series Today With Ward. He is married to Lydia and they have three children: Rafael, Netanya and Nathan.