BREAKING
Lay Aside The Old Self
Ben And Jerry’s Staying In Israel, But Founders Aren’t Doing The “Chunky...
Israel Has a New Prime Minister
Home Articles 8-Year-Old Boy Hailed As Hero For Carrying His Disabled Brother Through A Triathlon 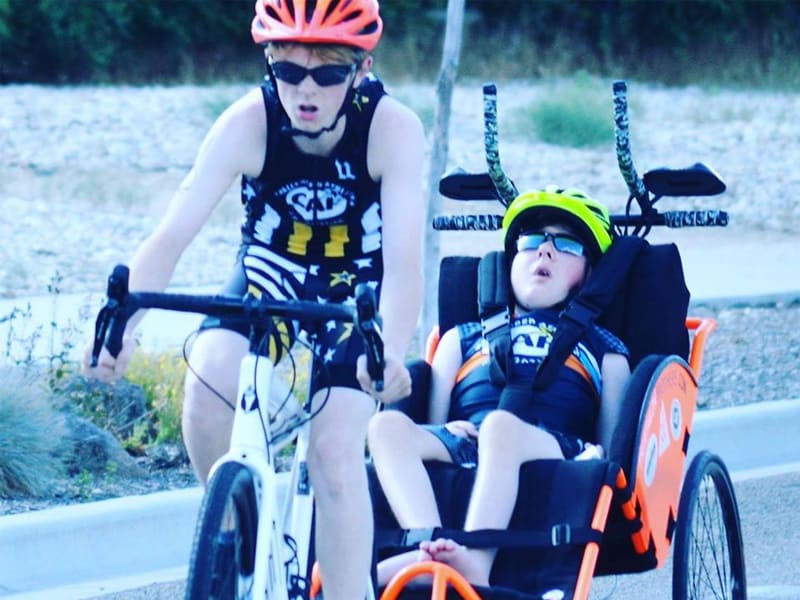 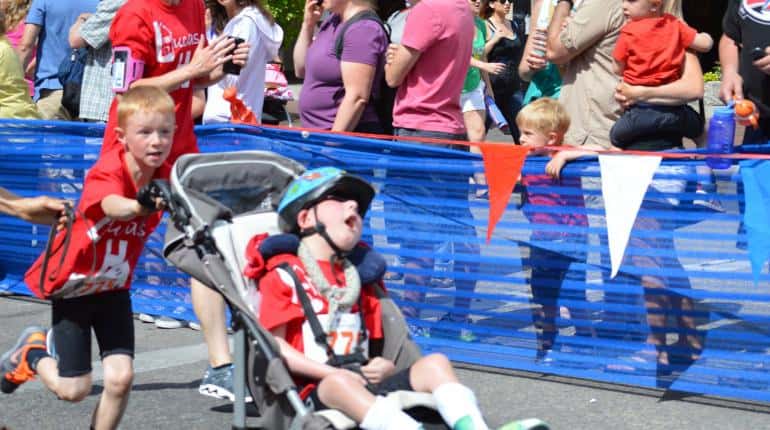 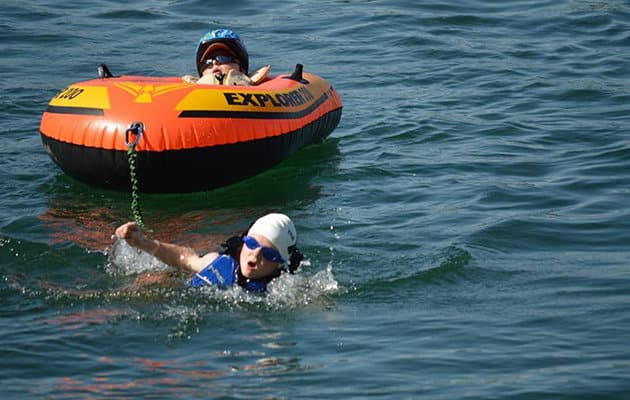 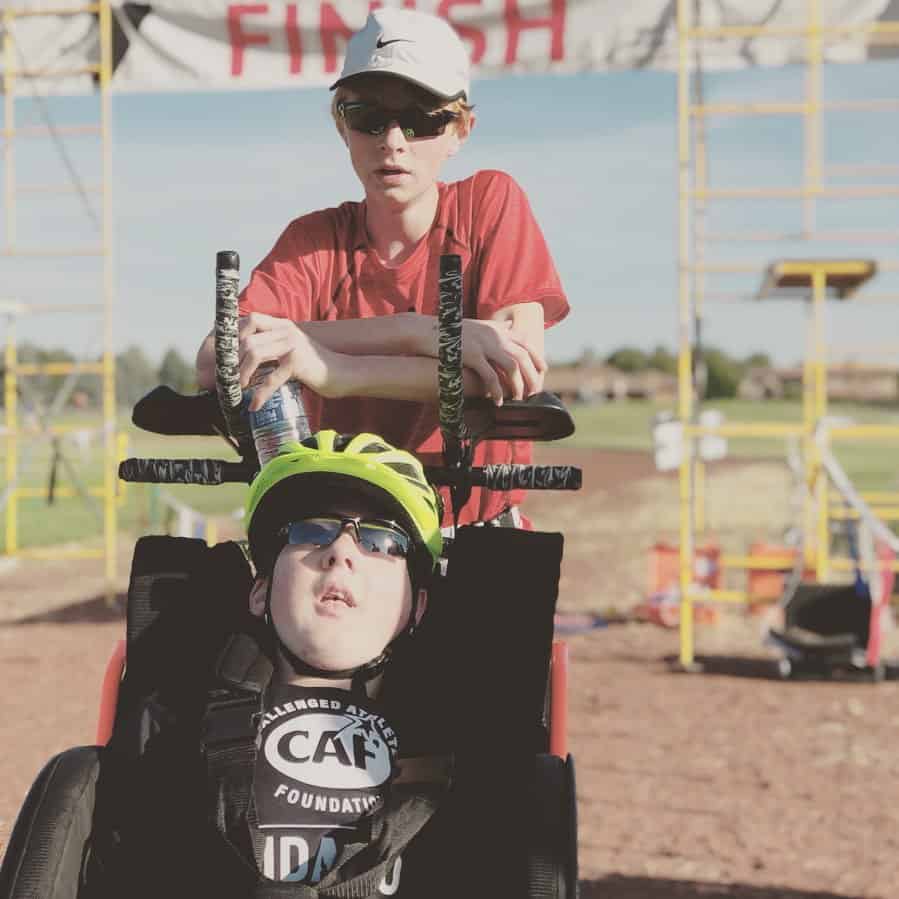