BREAKING
Ben And Jerry’s Staying In Israel, But Founders Aren’t Doing The “Chunky...
Israel Has a New Prime Minister
Bennett Coalition Government Collapses, New Elections On Horizon—And The Return Of Netanyahu?
STAND WITH UKRAINE
Home Articles 8-Year-Old Dies 3 Times Wakes Up and Tells About His Encounter With Jesus 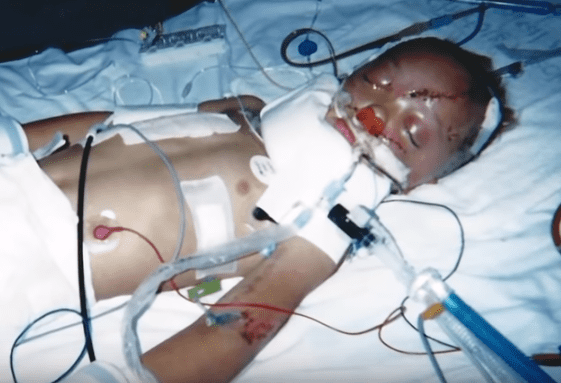 Fresh from church, Julie Kemp, her husband Andy, and their 8-year-old son, Landon, were driving home when an ambulance crashed into their car at an intersection. It was a Sunday morning, of the year 1997. 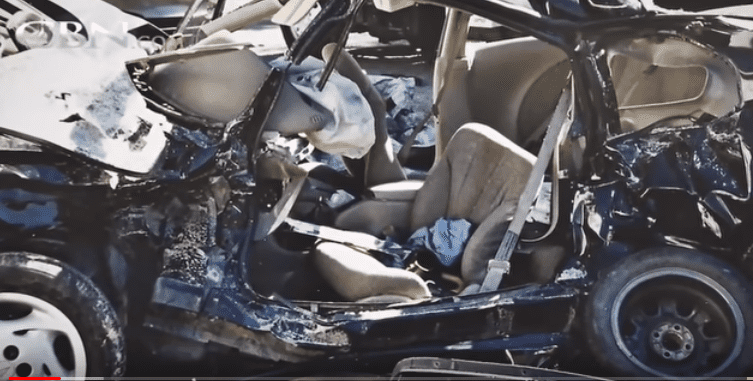 After the accident, the emergency responders were able to stabilize Julie, but her husband Andy did not make it. The responders initially did not even know that there was still a passenger due to the terrible damage done to the driver’s side of the car.

After noticing a little shoe peeking out, the responder went back into the wreck for child. They were eventually able to retrieve Landon’s body, but unfortunately, it was already limp and he wasn’t breathing. They brought him to Carolinas Medical Center in North Carolina, but his fight for life was just beginning.

The doctors informed Julie that he would likely not survive. Even if he did, he would most likely be developmentally challenged, unable to walk, talk or eat due to the severe brain damage. 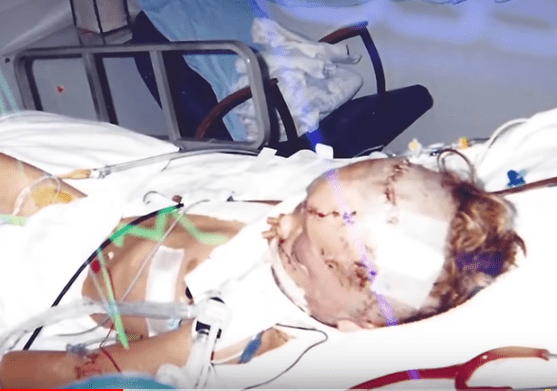 “I was so desperate, that was okay. I would take that just to have him. He was all that I had,” said Julie.

Julie’s heart was absolutely broken. She kept asking God why he didn’t prevent this, why did she have to suffer so much. But in the very next breath, she was praying as hard as she ever prayed in her life for her child. He was all she had now.

Two weeks later, Landon woke up from his coma, and to the doctors’ surprise, he suffered no brain damage. Julie celebrated the miracle but she was equally afraid of having to tell Andy the horrific news that his father was dead.

When Julie told Landon his father was gone, his response was unexpected.

Landon said that each time he died, he had a different experience in Heaven. In his final visit, he met Jesus.

“Jesus came to me and told me I have to go back to earth and be a good Christian and tell others about Him,” said Landon about his experience.

Now, Landon is alive and well, and continues to share Jesus with others.

Reference: Boy Dies & Returns From Afterlife to Tell His Mom About Heaven!