BREAKING
Israel-led Team Solves Mystery Why Lightning Strikes Fewer Times Over The Ocean...
Tourism In The Holy Land Is Soaring Back Up To Pre-Pandemic Highs
Lapid Speaks Directly To Palestinians—Offers Them “Another Way” Out Of The Ongoing...
Home Articles 8-Year-Old Shooting Victim Becomes ‘Living Proof Of The Power Of Prayer,’ Mom Testifies 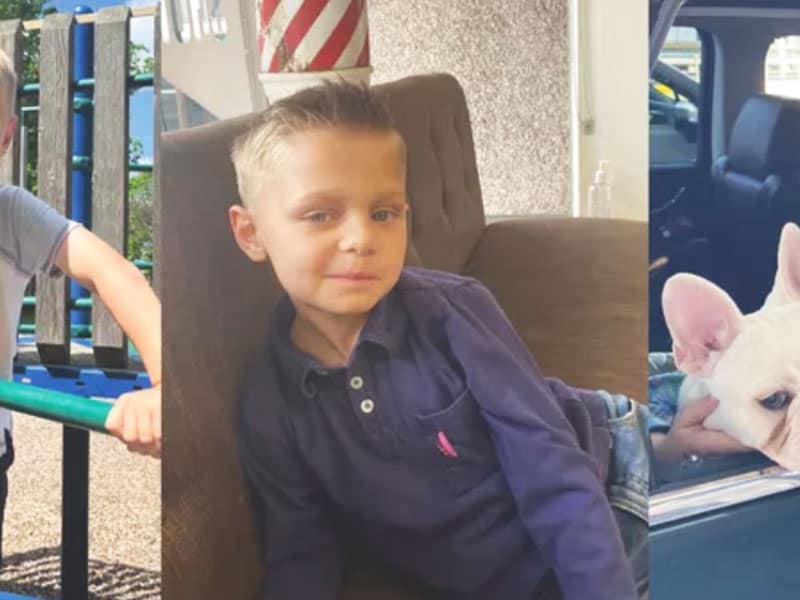 An 8-year-old shooting victim was deemed “living proof of the power of prayer” as he miraculously survived life-threatening paralysis.

Sadly, a gunman shot aimlessly toward the crowd in one of the parades during the U.S. Independence Day on July 4th at Highland Park, Illinois. According to the report, the mass shooting took the lives of seven, and 46 were injured. And among the victim is an 8-year-old boy paralyzed by his gunshot. 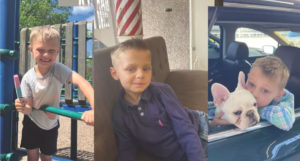 Cooper Roberts, his twin Luke, and her mom, Keely, participated in the Highland Park parade during Independence Day this month. But things suddenly turned bad when a gunman appeared and began shooting everyone.

The 8-year-old Cooper suffered a severe injury that paralyzed him. While his mom and twin brother also got injured. Luke got hit by shrapnel and was immediately discharged after doctors tended to his wounds. His mom had to undergo two surgeries.

Keely and Luke soon recovered, but Cooper struggled as doctors declared his condition “critical.” According to a CNN report, his torn “esophagus has reopened.” Hence, he has to go through another “urgent, complex, and lengthy surgery” again. It would be his “seventh surgery in eight days.”

After his mom found out that her son had been paralyzed, she requested to be immediately discharged. Even that meant she had to leave without the doctors’ approval.

Further, the family spokesman, Anthony Loizzi, shared that Cooper was on a ventilator due to his condition. But the following day, Keely, the mother, texted him about the miraculous thing.

“Cooper is living proof of the power of prayer…” she wrote. “This morning … he just wakes up with no fever. None. Breathing over the vent. Numbers all perfect. Lungs look good and is going to be taken off breathing tube later today. He is just a miracle. He is going to change the world. Really, truly he is. He is going to keep fighting and will be the person (albeit just a cute little person) to teach the world that love wins. That good can, and will, defeat evil.”