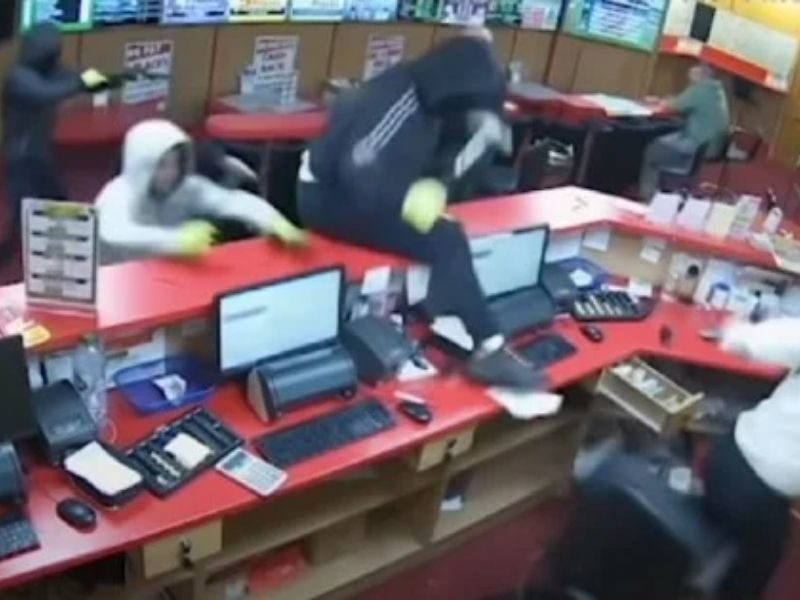 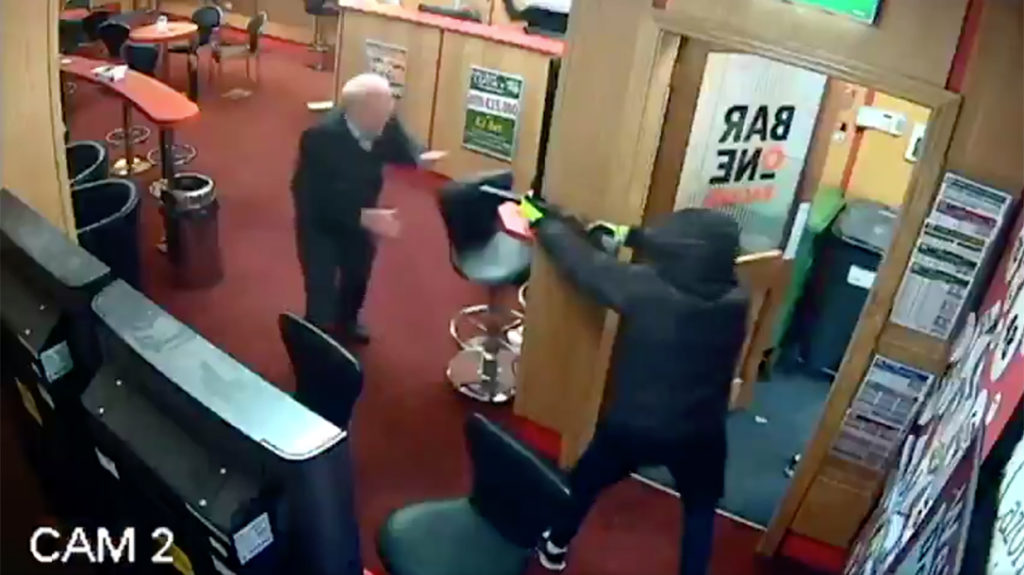 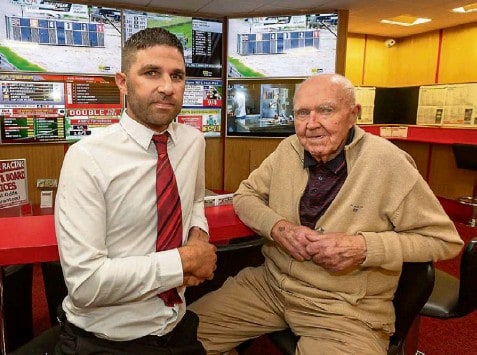 For just $100 per month you can bring the gospel to 10,000 homes. Join us as media missionaries! GIVE NOW
VIEW COMMENTS
« Dear Allergy Sufferer: God Will Give You an Answer of Peace TobyMac Releases New Song That Marks Hope After Son’s Untimely Death »