When does God condone complaining? 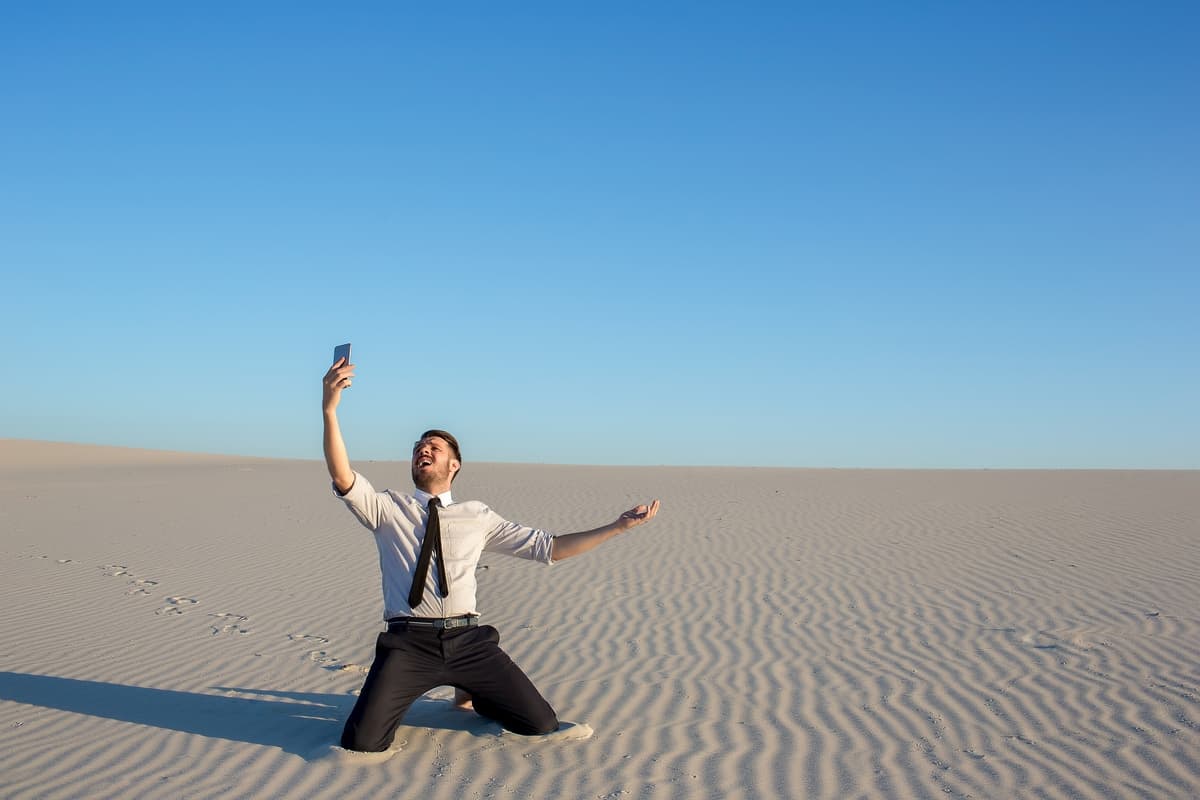 “Wait! God condones complaining? Didn’t the Israelites die in the wilderness for complaining and murmuring against God?!”

However, it seems as though there’s a “good complaining” that is also communicated in the Bible.

“Wait, you’re telling me there’s good complaining in the Bible? Where?”

Actually, Jesus Himself taught on how to be a “good complainer” and what to cry about. Check it out:

Luke 18:1-8 NKJV – Then He spoke a parable to them, that men always ought to pray and not lose heart, saying: “There was in a certain city a judge who did not fear God nor regard man. Now there was a widow in that city; and she came to him, saying, ‘Get justice for me from my adversary.’ And he would not for a while; but afterward he said within himself, ‘Though I do not fear God nor regard man, yet because this widow troubles me I will avenge her, lest by her continual coming she weary me.’” Then the Lord said, “Hear what the unjust judge said. And shall God not avenge His own elect who cry out day and night to Him, though He bears long with them? I tell you that He will avenge them speedily. Nevertheless, when the Son of Man comes, will He really find faith on the earth?”

The word the Church uses for good complaining is “intercession.” See, the problem with the Israelites was they complained and murmured against God, not to God AND were unthankful. They were unthankful to be set free, to be alive and to have all the wealth of Egypt, which God gave to them. God did amazing things on that generation’s behalf and all they could do was complain and live in fear of what “might” happen next – continually looking back to Egypt. God was upset with them and did the best thing for them, let them die in the wilderness. They didn’t have the faith or the mindset to defeat the inhabitants of the Promised Land.

Take a look at Merriam-Webster’s definition of “complain.”

The “good complaining” Jesus is talking about is intercession for that which is unjust to be brought to justice. It’s expressing grief, pain or discontentedness over an element of life that’s not in alignment to God’s ways and purposes.

An example of this is praying and asking God to overturn the killing of babies – abortion – in this nation. Year after year, millions of babies die because of the Roe Vs. Wade U.S. Supreme Court decision. As the Church continues to pray without losing heart, God will be faithful to end this reality because in doing so His righteous justice is coming forth. This is His desire.

As we align with His heart and His desires, He will grant that which we ask for. So go ahead, be a “good complainer” and watch God move mountains on your behalf