BREAKING
Israel Has a New Prime Minister
Bennett Coalition Government Collapses, New Elections On Horizon—And The Return Of Netanyahu?
Rooftop “Glamping” Pops Up In Israel
STAND WITH UKRAINE
Home Articles 9-Minutes In Heaven, Woman Testifies After Dying While Having Surgery

9-Minutes In Heaven, Woman Testifies After Dying While Having Surgery 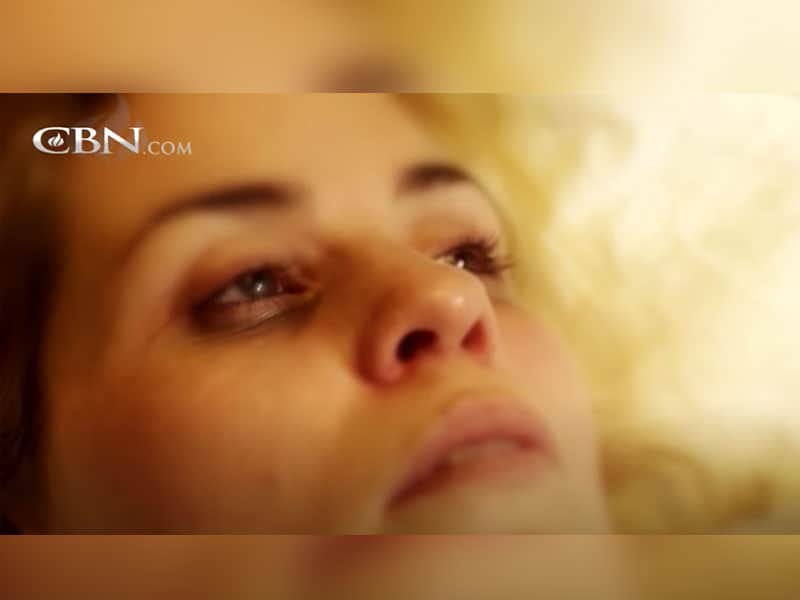 A woman who died while having surgery testifies she went to heaven and met God. Today, she shares that powerful encounter with God that totally changed her life!

Running Away From God

Crystal McVeigh began to be distant from God when she was molested at 3-years-old. She then grew up believing that she was “disgusting, broken, and filthy.” 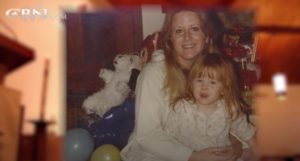 At 8-years-old, she accepted Jesus in her heart. She found hope to be free from all her guilt and shame from being molested. However, the abuse continued until she was 12-years-old. As a result, he doubted God’s love for her because He didn’t save her, or she thought God just doesn’t exist.

To fill the emptiness and void in her brokenness, Crystal resorted to drugs and alcohol. At 21-years-old, she became a divorced mother with two children. At 28, she got married again and had twins. 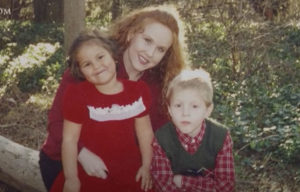 Ten months later, after giving birth to twins, Crystal had complications in her health, leading her to have surgery. She coded blue, and doctors tried to resuscitate her. But while the medical team tried to revive her, the mother says she died and went to heaven.

Woman Who Had Abortion Meets Jesus & Her Aborted Daughter In Heaven

Crystal remembers telling her mother she loved her and died. And she was fully aware of the fact that she had died. 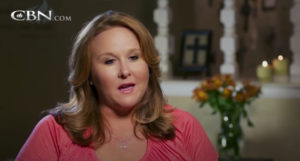 “The light came to me as if I was in the middle of the tunnel and it went on for eternity,” she recalled.

Further, she continued, “I remember being so at peace and so bathed in this light, in this love.”

Immediately, Crystal acknowledged that she was in the presence of God.

“I didn’t see any features other than this beautiful light and words like amazing, and perfect, and beautiful, they fall so drastically short. I could not get enough of Him,” the mother who died added.

She then asked God why He didn’t love her or why He lets bad things happen. But what happened next changed Crystal in an instant.