By Ben and Kiesha Jones
Articles 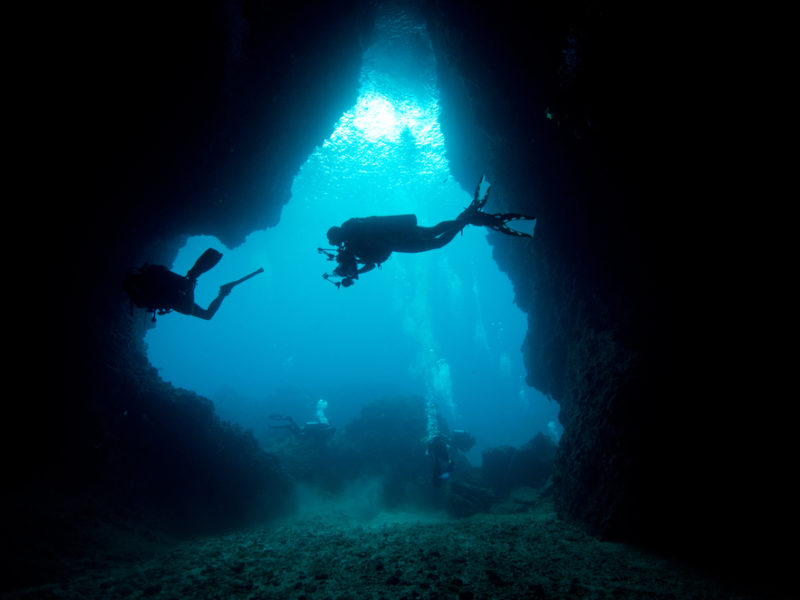 For just $100 per month you can bring the gospel to 10,000 homes. Join us as media missionaries! GIVE NOW
VIEW COMMENTS
« 4 Reasons Why You Should Disconnect This Summer ‘We Should Close Israeli Embassy in Dublin’ says Avigdor Liberman »