A 9-Year-Old Boy Is On A Mission To Get 100,000 Meals To Needy People Before Thanksgiving | God TV
Articles 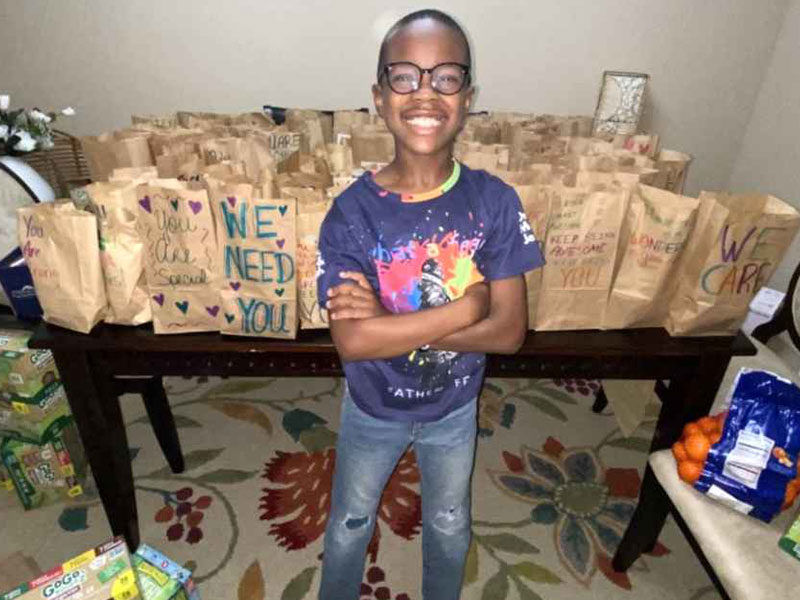 A kindhearted 9-year-old boy from Texas is not just an ordinary boy we often see in kids today, because even at his very young age, he is racing to give out 100,000 meals to needy people.

Orion Jean is a 5th-grader from North Texas who has such a big heart for the needy. Right now, he is raising money to give out 100,000 meals to the less fortunate.

“I’m asking everyone to join me in a race to kindness,” he said. “This has been a rough year for everybody, and now it’s more important than ever to show support and love to anyone who needs it.” 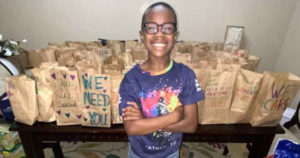 The 9-year-old aims to complete this mission by Thanksgiving. So far he has had people from Tulsa, Oklahoma to Dallas, Texas donating meals. The meals contains “contain bottled water, fruit, tuna/applesauce cup, granola bar, and a positive message.” 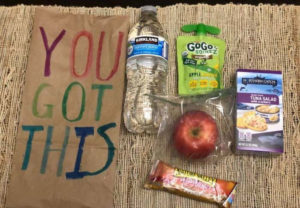 This is not the first time that Orion cared and contributed to society. He took part in a Think Kindness National Speech Contest and won. The question was “How can kindness change a nation?”

The fifth-grader then gave an astounding response to the question that wooed the judges.

“The difficult situations impacting our world has shown us that kindness is more important now than ever before,” Orion said. “We’ve heard about the families hurting from this pandemic; the communities suffering injustice, and the people being OVER virtual learning… We could really use a big hug right now. And that’s just it. Kindness is like spreading hugs around the world to those who need it and those who might not even know they need it.”

Finally, the 9-year-old stressed, “The acts could be something small, but in the end, make a big difference to the person receiving it.”

Orion received $500 for his winning entry. And according to Faithpot, he gave the money towards the 500 Toys Drive “where after collecting hundreds of donations, toys were distributed to grateful hospitalized kids in the Dallas area.”

For the young boy, “it’s better to give than to receive.” So far, he has gathered more than 4,000 meal donations in the “Race to 100,000 Meals.” And he welcomes everybody who wants to take part in the cause to spread love and care to communities.

What a young boy!

For just $100 per month you can bring the gospel to 10,000 homes. Join us as media missionaries! GIVE NOW
VIEW COMMENTS
« 70-Year-Old Cancer Patient Risks His Life To Save A Couple Inside Their Burning Home 17 Inmates Baptized At Covington County Mississippi »