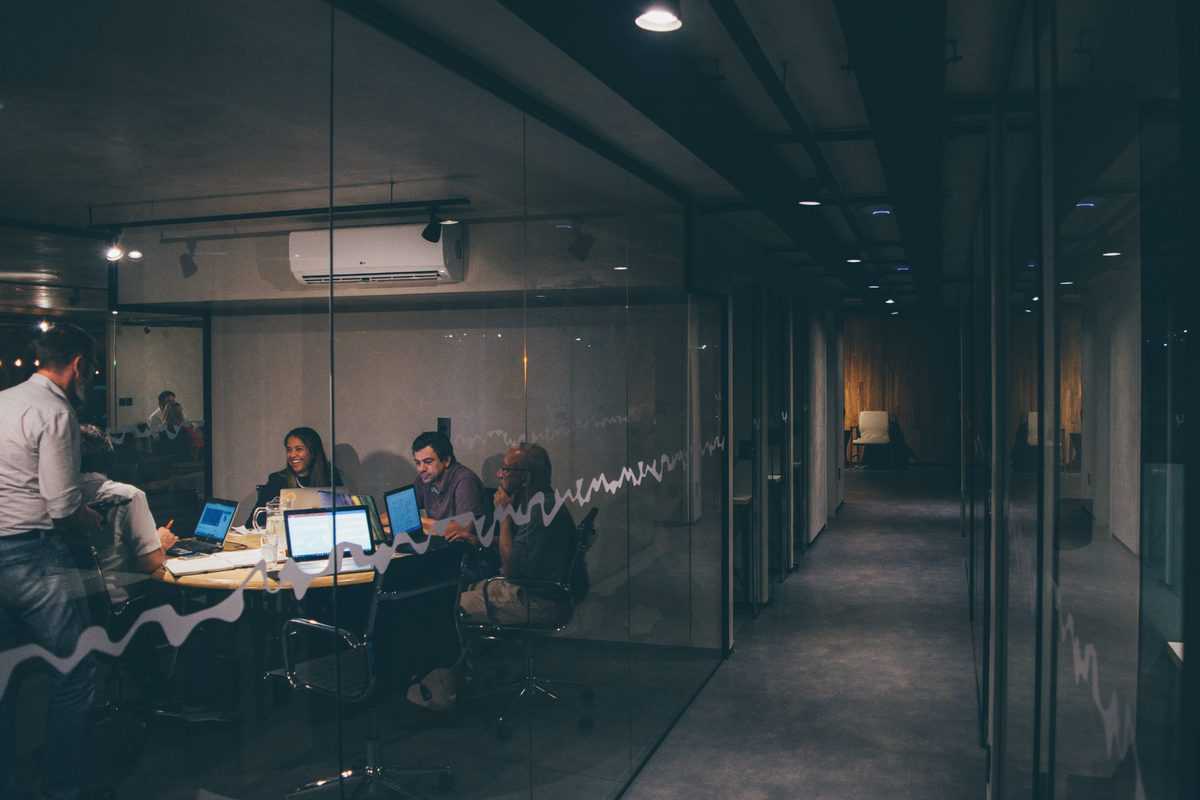 A first-of-its-kind map of Israeli tech companies that currently operate in Europe reveals that 912 Israeli startups operate in 28 countries in the European Union and employ 24,223 European residents.

The extensive report, conducted by the EIT Hub Israel, ISERD, and the Israeli company CQ Global, examined the companies’ activities in various countries, in addition to assessing their contribution to employment and surveying their executives’ expectations.

The data collection took place for several months by a team of analysts and was derived from data sources such as SNC, IVC, and other online information sources.

The report was presented during an event honoring the 25th anniversary of the establishment of business relations between the EU and Israel, with participation of the ambassadors’ countries.

An examination of the activity of Israeli companies in Europe shows that more than a third of them come from the information and software technology sector, and the others from the internet, telecommunications, biomedical, and cleantech sectors.

In Germany, for example, there are 240 startup companies that provide employment to 3,135 Germans, while in France there are 183 companies that employ 1,985 people. These countries, including the UK, employ 55% of all Israeli startup workers in Europe.

Some 49% of all companies conduct sales and marketing activities in Europe and 15% have research and development operations.

The authors of the study have conducted in-depth conversations with startups operating in Europe, which reveal that 37% of them anticipate growth in the coming year. 16% of companies were assisted by the EU during the establishment and expansion phases.

The major factors in their decision to work in Europe included the attractive market for their products, proximity to customers, legislation, support programs, and partners from the EU.

Yotam Tzuker, Head of Business Development at CQ Global, said that the geographical proximity between Europe and Israel, combined with the long and extensive history of political, social, and economic ties, creates great potential for entrepreneurship and technology.

The popularity of Israeli start-ups is particularly noticeable in the US, but there has been significant growth in other European countries as well,” he said.

Adi Barel, the Managing Director of EIT Hub Israel, noted that the report is a strategic step in mapping the potential of Israel-Europe relations in the fields of economics and innovation and it sets the scene for further developments and collaborations.

“The economic potential is inherent in the business relationship between Israeli technology companies and the European market,” he said.

The report is part of a strategy to deepen ties between Israel and Europe and increase the basket of business opportunities in the fields of innovation.