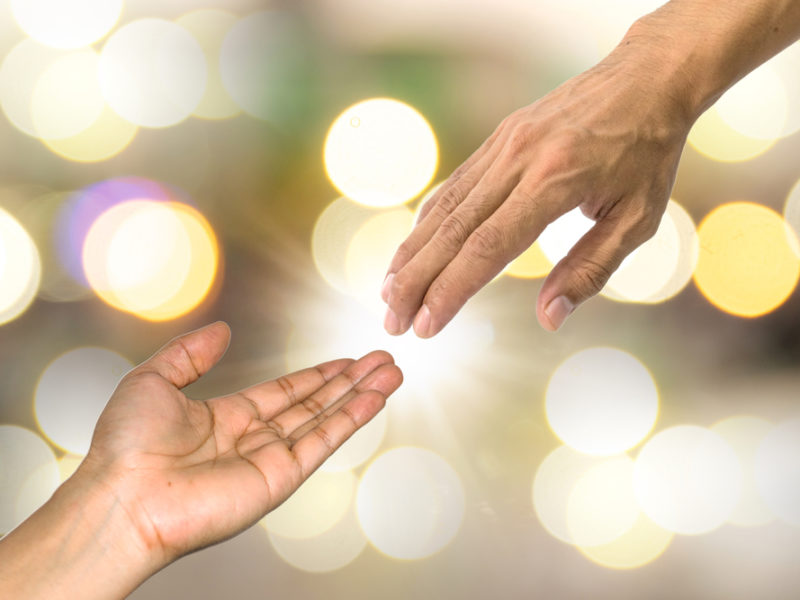 “Eat the calzone, Maddie”  That’s what the Holy Spirit told me as I was evangelizing in the wee hours of the morning on the streets of San Marcos. Before me stood a man who had “666” ironed into his leather jacket, along with tattoos of demons covering his body.

I’d asked him if he needed prayer for anything, having seen several people healed already, he answered with an unamused “nope.” He turned away, when I told him how deeply Jesus loved him and how much purpose he had on his life.

Then though, he turned back, calzone in hand. “Do you want some of this?” He asked, I’m sure jokingly. ”Eat the calzone, Maddie” I heard Holy Spirit whisper. I looked this man in the eyes, wrapped my hands around that calzone and took a bite.

“That’s good” I said, not really sure what to say. He placed his plate on the tire of the bus behind him and hugged me tight. It was the kind of hug you give when you come home from a long day and just need to be held. I could feel how deeply this man had been hurt and how much the Father loved him.

Tears filled both our eyes as we walked away from each other. From an outside perspective this sounds like a weird story of how I once ate after a stranger on the street and cried, but boy it was so much more than that. It was the kind of breaking-of-bread intimacy that Jesus did so often in the Bible. An act of pure love on both parts, not tainted by religion or fear.  I was giving the best I had to this guy, and he gave the best he had to me. It was a good calzone, baby.

Before I was baptized in the Holy Spirit, I would have told anyone I was a Christian. According to Gallup, 75% of Americans would claim the same thing. Of course I would tell people I loved Jesus, most people that I knew did too. The issue for me was that my life didn’t look like His. I believed in Jesus more for insurance purposes than because of any kind of relationship I’d had with Him.

I’d never heard His voice, never had an encounter, seen a miracle, seen the dead raised to life or demons cast out. I found myself asking “why do I believe this?” Sometimes when people ask this and they can’t logic-out Christianity, they leave it, or become so complacent that their Christianity is about as relevant to who they are as their favorite color. Just another “about me” fact in a list of several. 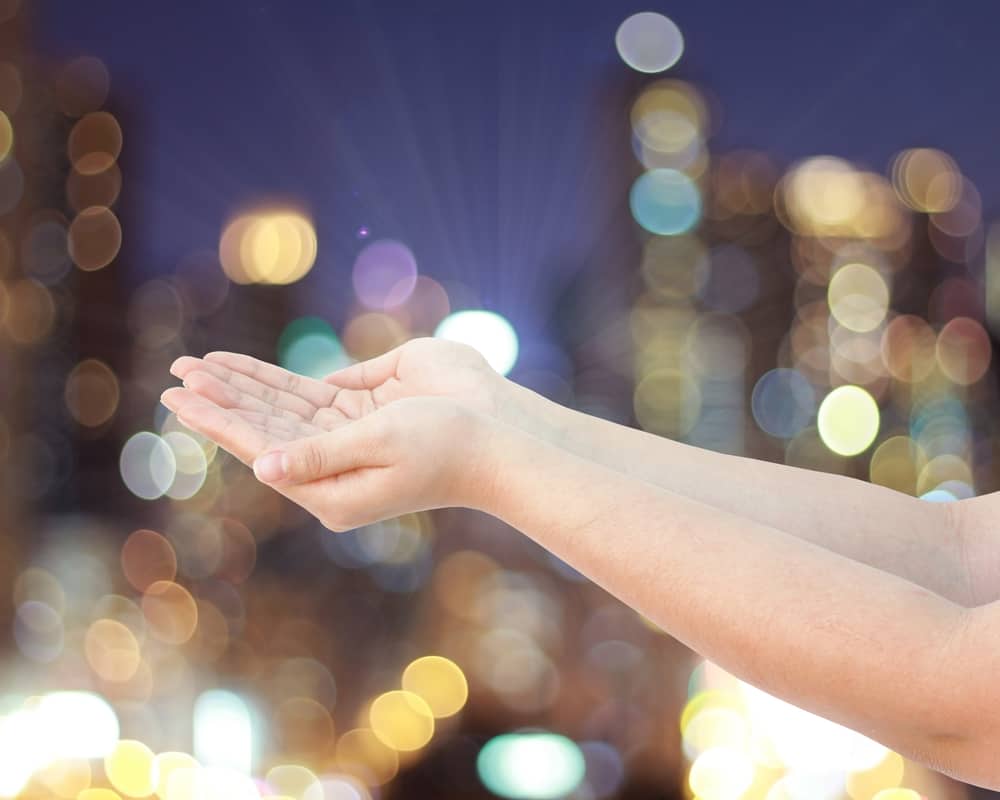 This religious relationship I had with Christianity wasn’t enough for me. I wanted Jesus, and the fullness of His Spirit. The real life of a true follower. It was never about chasing miracles, but getting to know the LIVING Jesus. I get it, it sounds crazy… it sounded crazy when Jesus lived it too. That’s what I like to write about – I love to share stories from people who gave up the idea that weekly meetings and powerless lives was the desire of God.

I specifically chose this story because it isn’t about something miraculous or wild; it was just about love. The kind of love you can only have with a miraculous and wild relationship with Jesus. Please don’t misunderstand me, I love the Church, and so does Jesus. My message is this: there is so much more. A call to something higher than we’ve experienced before.

“And so it was with me, brothers and sisters. When I came to you, I did not come with eloquence or human wisdom as I proclaimed to you the testimony about God. For I resolved to know nothing while I was with you except Jesus Christ and him crucified. I came to you in weakness with great fear and trembling. My message and my preaching were not with wise and persuasive words, but with a demonstration of the Spirit’s power, so that your faith might not rest on human wisdom, but on God’s power.” ( ‭‭1 Corinthians‬ ‭2:1-5‬)

For just $100 per month you can bring the gospel to 10,000 homes. Join us as media missionaries! GIVE NOW
VIEW COMMENTS
« Orthodox Women Strike It Out On Their Own To Run Ambulance Service It’s Cool To Stand Alone »