A Call To Prayer For Myanmar 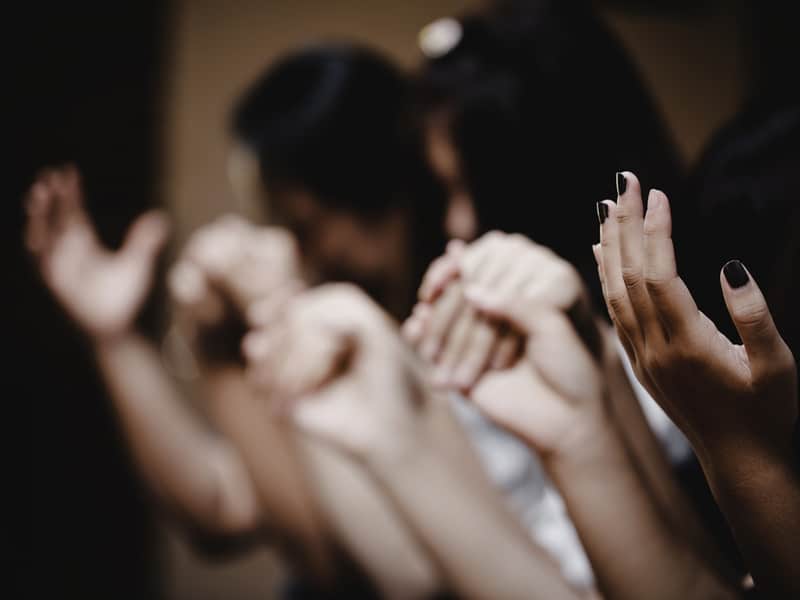 A call to prayer for Myanmar has been raised as the country is suffering conflict. Death tolls have increased since the coup on February 1.

Call to Prayer for Myanmar

Christians in Myanmar urged fellow Christians around the world to pray for their country. There are several reports about the difficult situation, and many have lost their lives.

The chaos in Myanmar started when the military detained the civilian leader, Aung San Suu Kyi, and puts it’s commander into leadership.

Protestors have taken a stand, but they are being silenced with force.

Sandy Sneddon, Asia Secretary for the Church of Scotland, confirmed the reports from their ministry partners in Myanmar.

He said, “Police officers were ordered to open fire on protesters in a town in Falam, in Chin State. And instead of firing, they refused orders and escaped over the border to India. And apparently, quite a few people are doing that.”

“Chin State is heavily Christian, and the ordinary ranking police officers are locals. So, most would have been Christians.”

He continued, “So, yes, the military regime is using more violence. There are more and more restrictions, journalists are being arrested, newspapers being closed down. But, there seems to be quite a widespread resistance to this.”

“Cry up to Heaven”

Meanwhile, a theologian from the Philippines shared a letter from his friend in Myanmar. He pleaded, “LET US CRY UP TO HEAVEN UNTIL GOD HEARS OUR PRAYERS FOR PEACE AND JUSTICE.”

The letter suggested that the country would shut down data signals in the coming days which would cause difficulty in knowing what may happen on the ground. He said, “That makes all of us scarier. Darkest days are ahead.”

He added, “Death toll are rising every day and almost 200 dead in total so far. Brutal ways of persecution…are happening in all states by armed forces. People are helpless.”

“Do remember us in your fervent prayer. And do support our people in as many ways as possible at this difficult time. Myanmar needs your help more than any other time. Help us in prayer to stop this awful manners of the military coup.”