A Couple Lost Their Sons In Horrible Accident; You Won't Believe the Miracles That Happened After | GOD TV
Faith 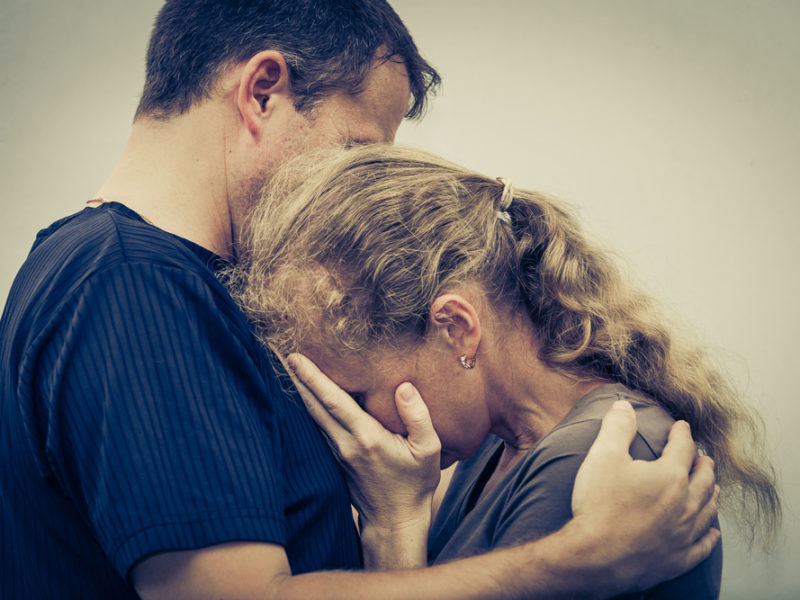 From tragic accident to miracle. In this broken world, rarely do you find tragedy, death, forgiveness, hope, and restoration wrapped into one cohesive story. But that’s exactly what has happened for Gentry and Hadley Eddings, who welcomed twin boys into the world on Monday afternoon.

Two years ago, the couple made headlines for publicly forgiving the truck driver who had caused a fatal accident that killed their two sons, Dobbs and Reed. Though the couple was shaken to the core, they knew that forgiveness was God’s will. As they remained faithful to God’s will, He remained faithful to them, blessing them with two newborn bundles of joy – each bearing a middle name of his deceased brother.

Here’s the Eddings’ story – from trial to triumph. 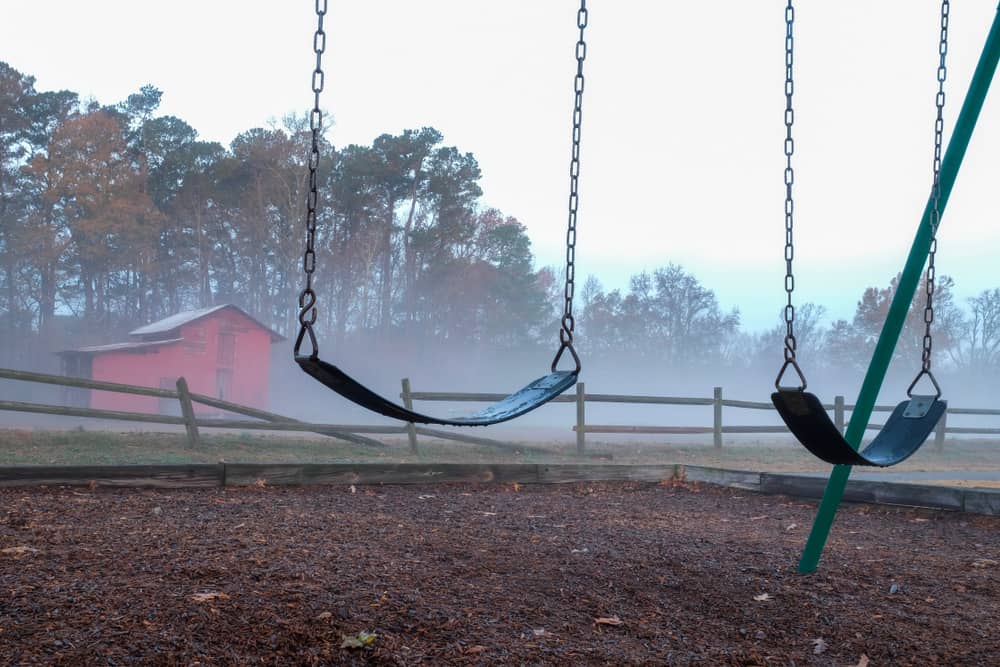 Two years ago, 27-year-old Hadley was 37 weeks pregnant. Her husband, Gentry, who is a pastor at Forest Hill Church in a suburb of Charlotte, North Carolina, had just officiated his sister’s beachside wedding – a happy occasion that would soon be eclipsed by unfathomable heartbreak. As Gentry, Hadley, and their 2-year-old son Dobbs headed home, a truck slammed into their car at high speeds.

Tragically, Dobbs died. Hadley was rushed to the hospital for an emergency C-section after the accident. She delivered a baby boy – Reed – but he died two days later.

Paralyzed with grief, the Eddings somehow managed to throw a celebration of life service for their two children. More than 800 people attended, remembering a precious newborn and a precocious toddler who loved to dance and drum.

After the service, Gentry’s sister Amber remarked, “Hadley and Gentry are truly the strongest people I know, and it is beautiful to see them lean into each other and into Christ. They are grieving, but grieving with hope – looking forward to the days when they will be reunited with their boys in heaven.”

Instead of harboring anger and resentment, the couple shocked the world when they forgave the truck driver, Matthew Deans, who entered a guilty plea to two counts of misdemeanor death by vehicle and failure to reduce speed.

According to the wise young pastor, “Forgiving the driver was easy and hard all at the same time. Hard because our natural inclination is to cling to the pain and hurt and even anger. Easy because we believe in a good God.”

While the couple attempted to recover from this trauma, thousands of people from around the world – most of whom were complete strangers – sent their condolences. Clearly, their decision to forgive the truck driver had struck a chord with many people. Hundreds of thousands of dollars were raised in memory of the two boys, and the Eddings donated this generous outpouring to the Mission of Hope Haiti in their sons’ names.

Then, in January of 2017, Hadley and Gentry announced on Facebook that they were expecting twins! And to complete the miracle, they would soon discover that the babies were both boys! Last Monday, Hadley gave birth to two healthy boys – Isaiah Dobbs and Amos Reed. 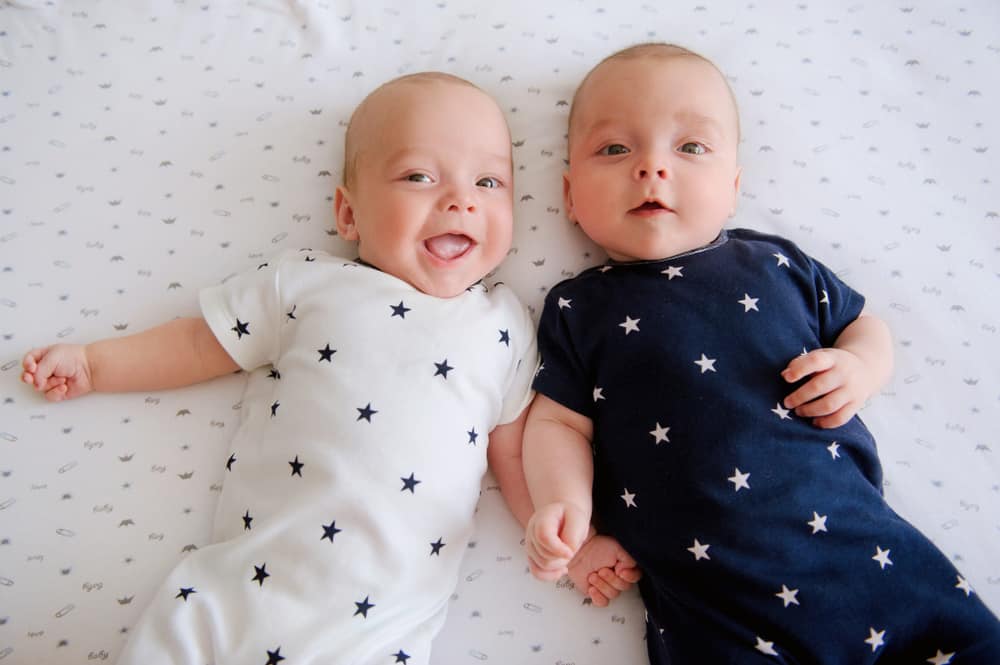 Around the world, onlookers who were blown away by the Eddings’ uncommon act of forgiveness were once again transfixed by this miracle of God. But although Gentry rejoiced in this miracle, he wasn’t at all surprised by it.

Gentry recently issued a statement on social media, saying: “This is who God is. A miracle-working, redeeming God who does wonderful things all the time. This is just another example his wonderful power and goodness on display. We forget to see it every day in small things like the sunrise and the fact that we have breath in our lungs.”

Gentry went on to say that the most amazing miracle is the death and resurrection of Jesus Christ, who loves us so much that he paved the way for eternal life. Gentry remarked, “All other miracles point to this.”

If you are in the midst of tragedy or turmoil, remember that as a child of God, you can look to the Ultimate Miracle whenever you need a dose of hope.

For just $100 per month you can bring the gospel to 10,000 homes. Join us as media missionaries! GIVE NOW
VIEW COMMENTS
« Here’s the Secret to Never Being in Need Again Pro Athletes Boldly Testify About Jesus LIVE On TV »