BREAKING
US Voices Concerns Over West Bank Rise in Violence in 2022
“Once in a Lifetime” Ancient Burial Cave Discovered South of Tel Aviv
Five Texas Cows Arrive in Israel—Cause Stir of Speculation about End Times
Home Articles A Divine Tornado – God Wants to Take You Deeper!

A Divine Tornado – God Wants to Take You Deeper! 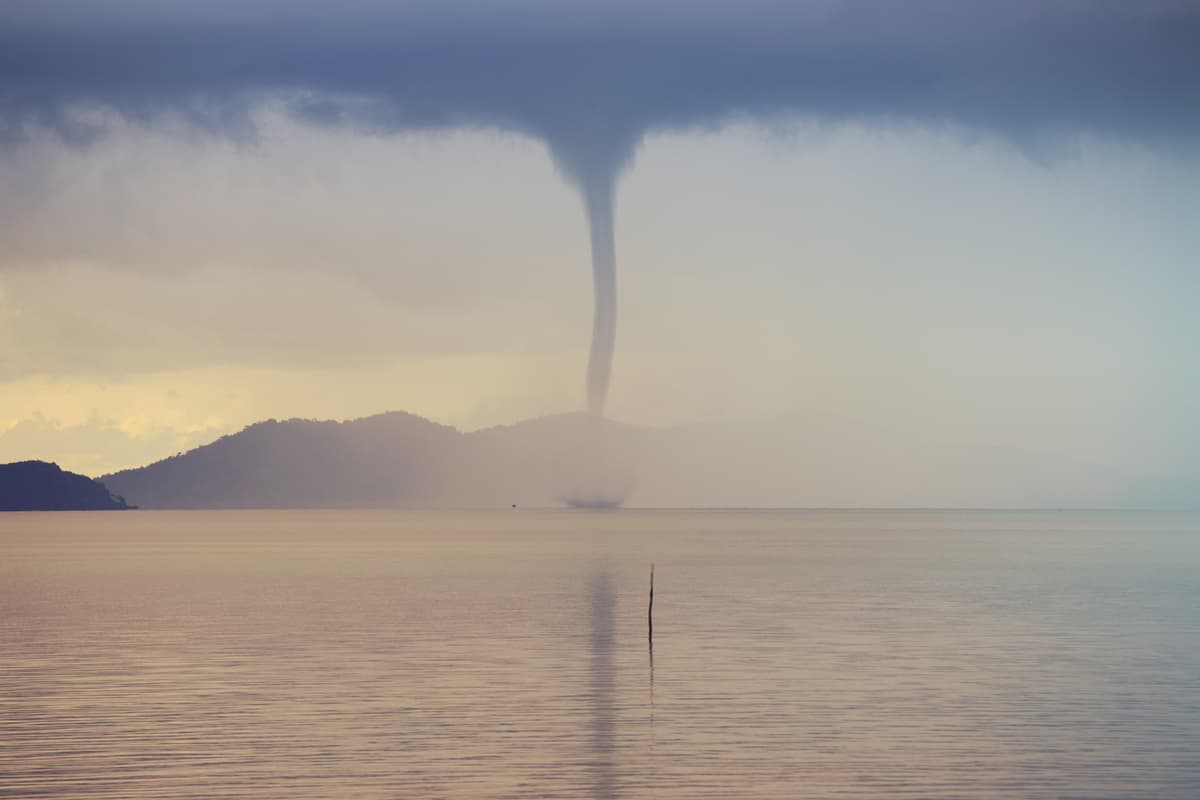 A divine tornado – God wants to take you deeper!

God is the original initiator of love. Before you ever began wanting Him, He was pursuing you. Even while you were still just a bundle of joy in your mother’s womb, God was shaping and crafting you to be His own. As you popped out in the world—when you could do nothing more than let out a cry—He began pursuing a relationship with you. The concept of God as the seeker of men and women is made clear throughout Scripture.

For example, in Genesis 15:1 God came to a man by the name of Abram and said, “Do not be afraid, Abram. I am your shield, your very great reward.” In verse 5 He promised Abram, “Look up at the heavens and count the stars—if indeed you can count them….So shall your offspring be.”

The initiator of love was at it again. He was taking the initiative to woo a man, as well as an entire people, to Himself. Notice that it was God who came to Abram. He revealed Himself to Jacob and apprehended Saul. The names of these men were even changed as a result of God’s passionate pursuit of them.

If you study the Scriptures in this light, you’ll discover He used almost anything—men, women, babes, prophets, even donkeys—to reveal Himself to people. God also seemed to use any place—a mobile tent, an upper room, a well, a pool, a pile of rocks—to manifest His glory. Apparently He has never been reluctant to invade everyday life to make Himself known to man.

A divine tornado – deep calls out to deep

In Psalm 42:7 we read, “Deep calls unto deep at the noise of Thy waterspouts: all Thy waves and Thy billows are gone over me” (KJV). While some other translations use the word waterfall instead of waterspout, I believe waterspout draws a more accurate picture. Have you ever seen one? Being raised in the Midwest, I had never seen one until a few years ago. Naively I thought I had a pulse on what the psalmist was saying in this verse. But God surprised me.

A pastor friend called me and invited me down to speak in several churches in Louisiana. While I was there, I discovered that he had planned a special fishing trip for me. One night my wife and I returned from a meeting around midnight, and at 2:30 a.m. my friend woke me up to get ready for our drive to the Gulf of Mexico. We packed the gear and arrived at the shores of the Gulf at about five in the morning. The weather was lousy, and the fishing was worse. I was tired. It was storming. All I wanted to do was climb back into a warm, dry bed. But Father God chose to let me experience something that I will never forget as long as I live.

As I looked out over the water, I noticed an enormous funnel cloud moving in our direction. Based on my background, I thought it was a tornado, but my friend corrected me and told me it was a waterspout. As the words left his mouth, my heart leaped. I thought, “This is awesome!” And I watched it in the distance.

In the midst of those stormy, early morning hours, I had an opportunity to actually see what the psalmist was talking about, and I learned a few lessons. Waterspouts are basically tornadoes that usually occur over large bodies of water. They defy gravity. At the ocean’s surface winds gain speed—sometimes close to two hundred miles per hour—swirl into a vortex, and then move upward. In the Florida Keys, where waterspouts occur more frequently than anywhere else in the world, the clouds that spawn the spouts are between eighteen thousand and twenty-two thousand feet high.

That place only God can touch

Look at the words of Psalm 42:7 again: “Deep calleth unto deep at the noise of thy waterspouts: all thy waves and thy billows are gone over me” (KJV). Now picture a hand reaching down twenty-two thousand feet to touch something inside of you. God is continually calling to that deep place within the human heart as He seeks to manifest Himself to those He loves.

There is a place within you—a deep place—that only God can touch. It’s in that place that God’s echoing invitation emerges and penetrates your spirit. It’s the invitation not only to experience Him but also to enjoy Him. This call comes out of an even deeper place, a deeper longing, in the heart of God. As much as you may want Him, He wants you more!

This article was written by S. J. Hill who is the author of several books including What’s God Really Like?; Enjoying God; and A Love for the Ages.  S. J.  is a gifted Bible teacher with more than forty years of ministry experience in the ministry, at Brownsville Revival School of Ministry and Mike Bickle’s School of Ministry. His passion is to invite people to enjoy God out of an understanding of His enjoyment of them.