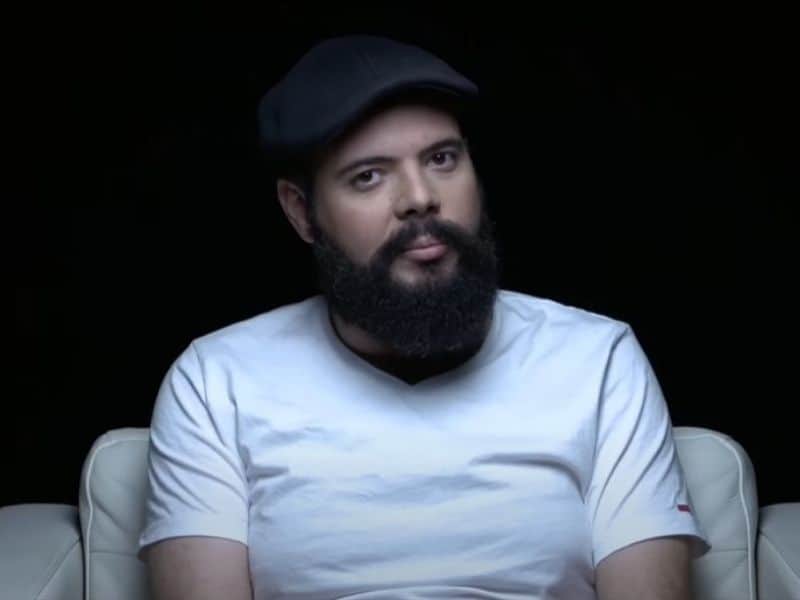 Born and raised in an Orthodox Moroccan Jewish family, Moti Vaknin takes pride in his Jewish heritage. But, that same pride drove him to discover the truth about Yeshua and His identity as the Jewish Messiah.

Journey to the Truth

Moti’s journey of his discovery started when he flew to America to pursue his dreams. After serving in the Israel Defense Forces for three years, he moved to the United States to study photography. At the same time, he worked as a kosher supervisor in a restaurant.

One day, a local entered the restaurant and greeted Moti in Hebrew. To his surprise, he learned that the American was named Rory, and he was in love with Israel and studied Hebrew.

Moti asked, “Rory, as a Christian, aren’t you supposed to hate the people of Israel because we killed Jesus?” Rory answered, “The Jews did not kill Jesus. We all killed Him.”

Moti defended himself and claimed, “I didn’t kill anyone. I haven’t committed any evil.”

“We are all sinners, Moti. We are all in the same boat,” Rory replied.

Moti knew where the conversation was leading, so he told Rory that he would never convert to Christianity. He was questioning the Christians’ belief that Jesus died and came back to life. He declared that the Tanakh wrote only one man who did not die and went straight to heaven, and it was Abraham.

Rory then pulled out the Bible and corrected Moti about his wrong assumption. He opened the Book in Kings and showed that it was Elijah who went to heaven and not Abraham.

Moti was so humiliated. He thought, “It is not logical that a gentile, a Christian, should explain things to me about my own Tanakh.” So, he decided to start his study of the Bible.

He went to a famous rabbi to ask him about the New Testament as he continued his study. But, the rabbi was mortified by the question and warned him never to touch the book again.

He got so curious about the rabbi’s strong reaction against it that he did what he was warned not to do. He read the New Testament and fell in love with Jesus.

Upon learning the Good News, Moti returned to Israel to share them with his family. But, he only received death threats and rejections in return.

Still, he wanted to tell his fellow Israelis about their Jewish Messiah. Today, he and his wife minister to soldiers, youth, and students in Israel, teaching them about the Bible and Jesus.

From the Rabbinic religion to faith in the Jewish Messiah, the testimony of our Moti Vaknin!