A Journey Of Hope, Healing And Love, Despite Heartbreak | God TV
Articles 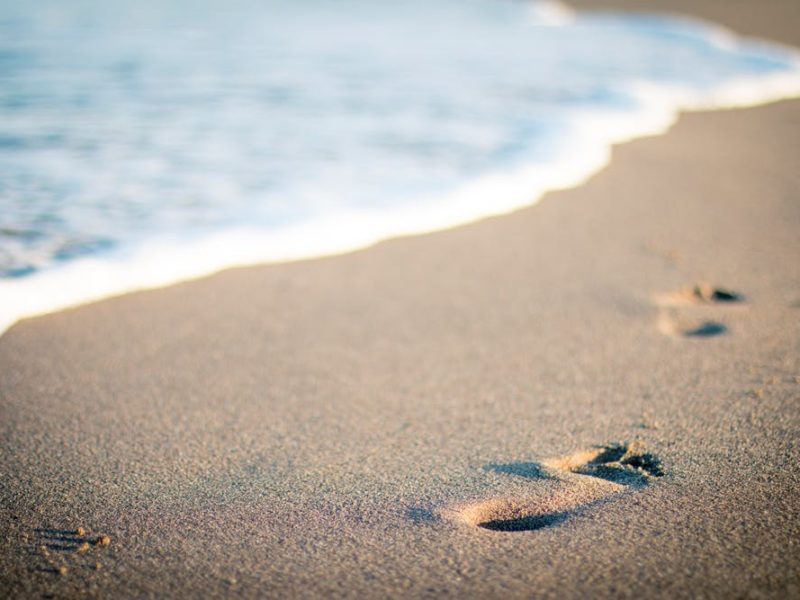 Jennifer Alden felt her hope had been misplaced through health challenges, displacement and marital abandonment, yet God set her back on a journey of hope.

In 2013, I was driving my husband and myself home. We had gone to dinner, and just a few miles later, I became lightheaded behind the wheel. The car slowly drifted into the middle of the road, and I found myself confused, scrambled in my thinking, with a sheriff’s deputy escort, and my husband now behind the wheel.

No one ever suspected what was happening to me that day. We had attributed the episode to maybe a bad meal, and hopefully one that would never happen again. The sheriff deputy agreed to allow my husband to drive me home, with the promise that we would contact my doctor’s office first thing the next morning.

One week or so later, I was at my primary care physician’s office, where it was discussed that a cardiology visit would be imminent. The appointment was scheduled, and the cardiologist agreed, stating, “Let’s send you straight over to the hospital for a stress test and a medical exam.”

Wired up and ready to go, I was asked to step-up onto the treadmill. I was given instructions on my next steps, and a few minutes into the test, I seemingly began to pass out. My EKG alerted the doctor that I had a myocardial infarction, and at that moment, I was admitted into the hospital, and my cardio journey began. 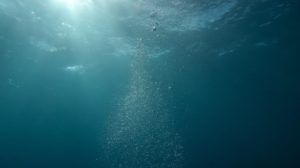 Where I had been riding my bike 10 miles or more a day, I was wearing out after only a few. I was walking less, tiring more easily, and having headaches and other symptoms that were naturally unfamiliar to me.

It was five years later, almost to date, October 2018, from the initial onset in 2013, that I was finally given a diagnosis of heart-valve disease, reportedly a congenital issue for me, and again, one that no one had ever suspected. The results of my brain MRI proved that not only had I been having strokes (lacunar infarctions); but, it also revealed an “old” infarction, likely going back to the incident in 2013.

It was recent, in May of 2019, that I presumably had my first seizure, preceding what appeared to be the stroke that had changed my life forever. It affected me in more ways than I had previously experienced. I didn’t know if I’d be able to write again, as just thinking too much seemed to cause me more pain and confusion. I was having a difficult time, not only thinking (in general); but, processing this information. The headaches were steadily increasing, keeping me from completing my everyday tasks.

I pleaded to the Lord, “Spare my brain, Lord! With everything that has happened the last two years, please don’t let it end like this,” and I do believe, He has answered my prayer. 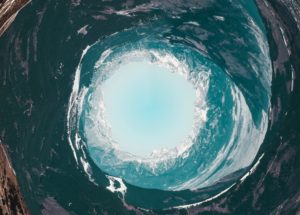 I have proclaimed my faith in believing that His promises are true. You see, my husband left me in April of 2017, after I had a probable stroke that same year (February). He went to work and never came back. We were in the middle of a move. The move had been delayed, due to this health issue, and was rescheduled, for a move-in date in May (of that year).

We had been staying with family, desperately awaiting the construction of our new home. I was hopefully eager of getting moved in and settled, getting back to our “normal routine”. We had already been displaced in November of that previous year, our condominium having been sold, as we prepared for this new housing. I was ready to be home, once and for all, and I can’t begin to explain the challenges we had to face, as a result of this displacement.

Through this process, there were countless nights that I would cry myself to sleep, asking God, “Why me? Why us?” I can’t begin to tell you how many times, I simply felt like giving up.

At the time, everything that I had worked so hard for seemed to be in vain. Where I had been standing on the promises of God, others were making me feel as if I had somehow misplaced this hope. 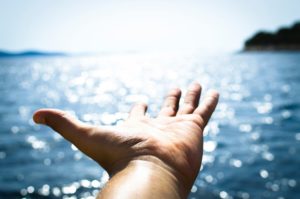 A journey of hope

Where all seemed lost around me, He was consistently there inviting me to join Him on a journey of hope. When it seemed that the world was turning its back on me, the Lord did shelter me.

There is a life, beyond the measure of our own earthly death and destruction. It is in this desperation that He is teaching us to be increasingly more dependent on Him.

Was it a hard lesson for me to learn? Absolutely! Has it changed my life forever? Without a doubt! 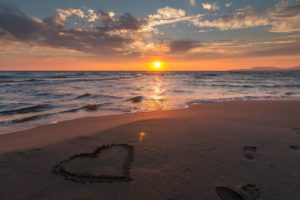 I have discovered that it is true, it is better to die than to sin. And all of us, one day, will get to experience just how real that is.

When you’re faced with the realization that our bodies are not permanent, and to be one with the world means to be separate from Him, you will want to live your life more differently for Him. It’s in the letting go of this world that our hope must be first found in Him.

He is showing me that there is no greater treasure on this Earth, than a life being lived for Him, and in Him.

No, my journey of hope is not over… The destination He has set before me will be for all eternity, and I am certain of it; but, it is an eternity, I will get to spend with Him.

Jennifer Alden is the founder of ONE JAM NATION Radio. She is a Christian radio producer, author and award-winning writer.

For just $100 per month you can bring the gospel to 10,000 homes. Join us as media missionaries! GIVE NOW
VIEW COMMENTS
« Let Me Introduce You to Jesus Christ the Messiah! The Power Of Going The Extra Mile »