BREAKING
President Herzog To Visit Bahrain In December Is First-Ever State Visit
The First-known Map Of The Stars Discovered Under Ancient Christian Manuscript
Israel’s 25th Knesset Sworn In, Netanyahu Tasked With Forming Government
Home Articles A Lesson To Be Learned In This Age Of Distinction

A Lesson To Be Learned In This Age Of Distinction 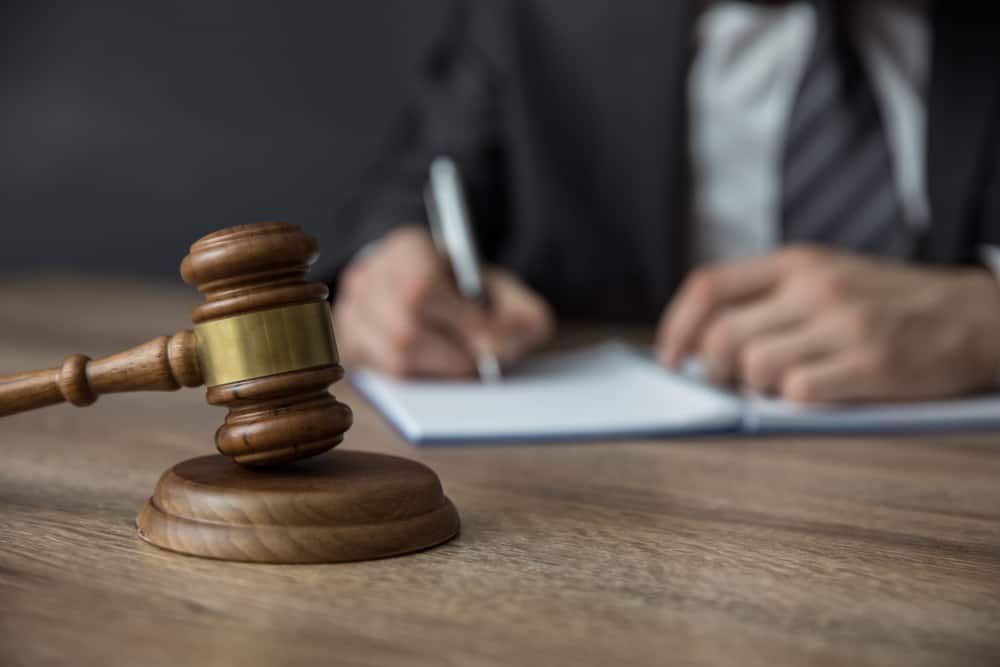 By now, millions of people are aware of the alleged attack on Fox’s Empire actor, singer, director Jussie Smollett. Even as I am writing this, more evidence is turning up which suggests that the alleged attack was not what it was initially reported to be: a hate crime. With so many people becoming heated over the thought that the alleged attack was incited by pro-Trump supporters who are allegedly motivated to violent hate for homosexuals, the news of it now being a potentially staged event revealed a lesson that many in the Church must reflect upon.

Let me set the record straight from the start, that this post is not primarily about Jussie Smollett and what has or hasn’t happened. I am merely using this recent incident to set the tone for the greater discussion that must be had as saint, regarding this Age of Distinction.

Quick to Judge, Slow to Discern:

You’re probably familiar with James 1:19 which says, “This you know, my beloved brethren. But everyone must be quick to hear, slow to speak, and slow to anger”. Yet, what we’re finding is that many were quick to speak and pass judgment, but few are truly slow to hear or discern. If you have read any of the writings of David Kinneman or Gabe Lyons of The Barna Group, you may recall that one of the six indictments of the American Church is that millennials and un-Christians view the Church as being “too judgmental”.

There is no denying that the Church has been guilty of being judgmental. However, we must also acknowledge that the solution is not to never judge. Scripture does not say “never judge, for only God can judge!” When we read Matthew 7:1 which says, “Do not judge, so that you will not be judged”, Jesus is not saying don’t judge anything or anyone for any reason. His admonishment is first, an acknowledgement that when you make a judgment, that you are considering or assessing a situation considering how you yourself would want to be dealt with if you were in the same situation. 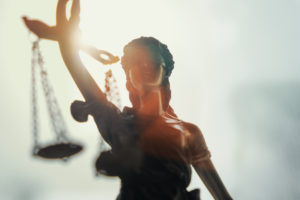 Second, when looking at how the word “judge” is translated in the Greek, you get another connotation for this verse which essentially says that we should not “condemn”. If we agree with Paul the apostle who says in Romans 8:1, “Therefore, there is now no condemnation for those who are in Christ Jesus”; and that as people in Christ Jesus, we are to treat our “neighbor as ourselves”, we must also conclude that we too cannot condemn one another as saints, not non-Christians, for this the nature of Christ.

Now, if there is a right way to judge which does not condemn, it will require a great degree of discernment. Discernment requires a keen eye, observation, and understanding. Throughout scripture, we have this understanding that as Christians, we are to become a mature people, possessing wisdom. When we speak of discernment, it signifies an ability to perceive or to have a capacity to recognize. According to Merriam-Webster, to understand means that you have the ability to grasp the meaning of a thing or the ability to interpret in a number of ways.

What this means, in this Age of Distinction, is that those who are truly moving in the power of the Holy Spirit, you will begin to see how they truly differ from those who merely claim to be Christian by the level of discernment of the things that are taking place on the earth. This discernment is going to be key in many areas. If you have noticed the shaking that has been taking place in government, in business, entertainment and other sectors of society, discernment is needed to know what is true and what is fake or false.

Jesus continually warned the disciples of false teachers, doctrines, and prophets. This is the season in which it will be possible for many to be led astray. Those who are focused on sharpening their hearing, seeing, and understanding will be in better position to judge a thing and to speak to those things. This ability to discern and judge will be balanced by love, grace, and mercy, as this will be key in drawing those who have lived under great condemnation. Speaking those areas are opportunities for the true Church to rise up and distinguish itself from the false and fake.

Now is the time for intercessors, prophets, and others within the Body of Christ to sharpen the spiritual and natural senses that will be needed as we quickly approach what is to come in 2020 and beyond. The greater discernment that we walk in, the more precise we will be able to judge a thing. Let our judgment be true!