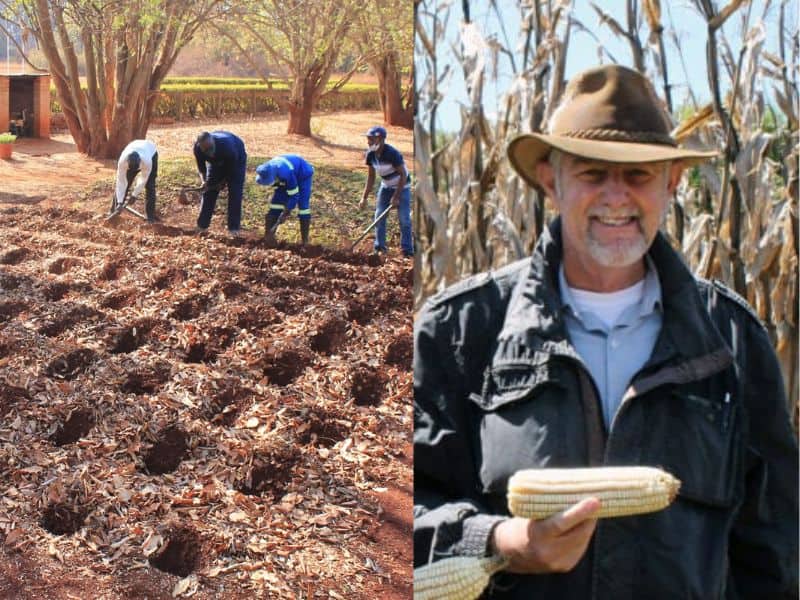 The Zimbabwe government took Craig Deall’s farmland without even recompensating it. The Dealls had three options to respond: fight, flee or forgive. But, with their faith in Jesus, they chose to forgive. As a result, it led to a great harvest that the nation of Zimbabwe had never seen before.

Craig’s family had been living on their farm since 1948. But in 2003, the government seized their area as part of their land reform program. It was to be distributed to black subsistence farmers and white Zimbabweans. But, the government offered no compensation.

During this traumatic experience, Craig held on to Jesus’ instruction. He said, “That scripture where Jesus says, ‘If a man steals your coat, give him your tunic as well.’ (Matthew 5:40)  And so for us, that meant, if a man steals your farm, teach him how to farm. And that’s what we did. And with that, the pressure lifted. There was a great release over us.” He continued, “And we knew that God had opened up an avenue for us to serve the least of these and to bring them the Gospel.” 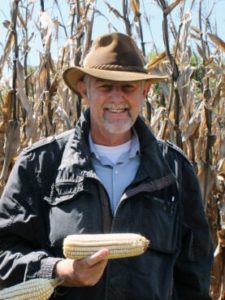 God then led Craig to join Foundations for Farming. He taught the new owners of their farms and other farmers a unique way of farming revealed by God.

Foundations of Farming founder Brian Oldreive asked God to teach him how to farm. Then, he saw two things. “The two things he saw is that there is no inversion tillage in nature. And the next thing he saw is that there is this beautiful mulch cover that covers the forest floor, and that’s actually God’s mechanism for feeding the soil and protecting the soil,” Craig shared.

So, Brian tried God’s method, and it worked significantly. It yielded a 10-time increase.

He knew the revelation was not just for him but meant to be taught to others, especially the underprivileged.

Because of its great success, it caught the attention of the Zimbabwe government and adapted its method. And in 2020, the nation had its first food surplus in the last two decades.

Today, Foundations for Farming is teaching the method worldwide, but their first goal is sharing the good news of Jesus.

Craig said, “80% of what we teach is the heart. It’s using agriculture as an entry point for the Gospel.”