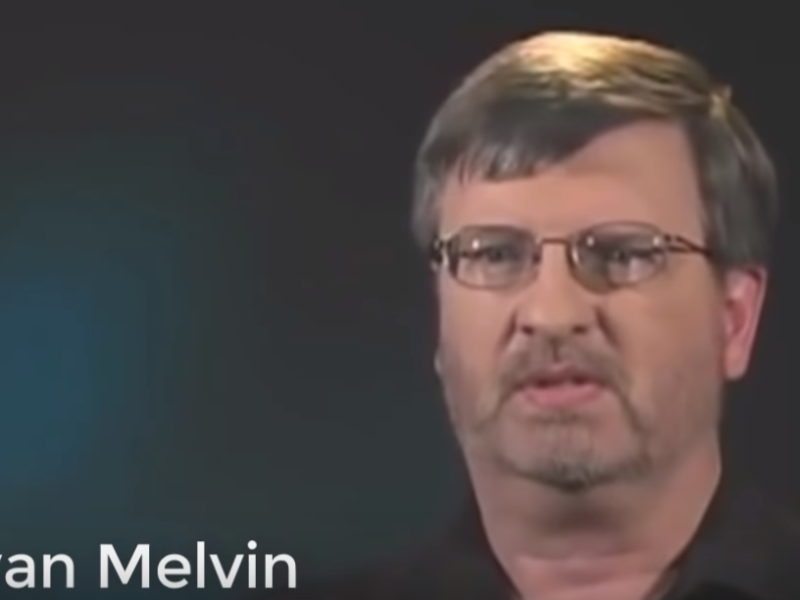 Here, Bryan Melvin tells his testimony of coming to know the truth of Christ and the reality of the after-life.

Unfortunately, he made this realization only after he died and experienced Hell.

The afterlife is a mysterious topic. There are many accounts of people dying and coming back to life and telling people about their experiences. It’s always an eye-opening story to hear and sometimes it may cause people to fear. Yet, I don’t think the point of the story is to fear people into correcting their lives, but an invitation for them to lean on Jesus and ask Him to reveal the truth to their hearts.

In this video, Bryan tells us that the very first thing he experienced was Jesus. he saw “a person sitting on a throne… he was emanating light… it was actually Jesus speaking to me.”

Yet, Bryan was told by Jesus that he was not going to be able to enter heaven. Though “the man” was full of love and compassion, there was “also a firmness and fairness”. He told Bryan that he wasn’t ready for heaven, but it would be better for Bryan to see “a land unknown that is best forgotten but will not be left unseen” – Hell.

Most people don’t like talking about Hell. In fact, many people like to ignore those controversial passages in the Bible. Yet it’s hard to ignore when you hear stories like Bryan’s.

There are many things that Bryan describes. From seeing Jesus’ nail-scarred wrists, a gate to a dark land, to seeing people being put in cages and made to re-live specific instances of their life on earth. Perhaps it was the mercy of the Lord to let Bryan see what he saw only to let him live and adjust his life here on earth.

The video may not be appropriate for children. I encourage you to watch this alongside the Holy Spirit an let Him reveal to you the truth of the world.

For just $100 per month you can bring the gospel to 10,000 homes. Join us as media missionaries! GIVE NOW
VIEW COMMENTS
« Four Things In Common With Dr Billye Brim 40 Days to Overcome – Day 4 »