BREAKING
Ben And Jerry’s Staying In Israel, But Founders Aren’t Doing The “Chunky...
Israel Has a New Prime Minister
Bennett Coalition Government Collapses, New Elections On Horizon—And The Return Of Netanyahu?
STAND WITH UKRAINE
Home Family A Marriage Brought Back From The Edge

A Marriage Brought Back From The Edge 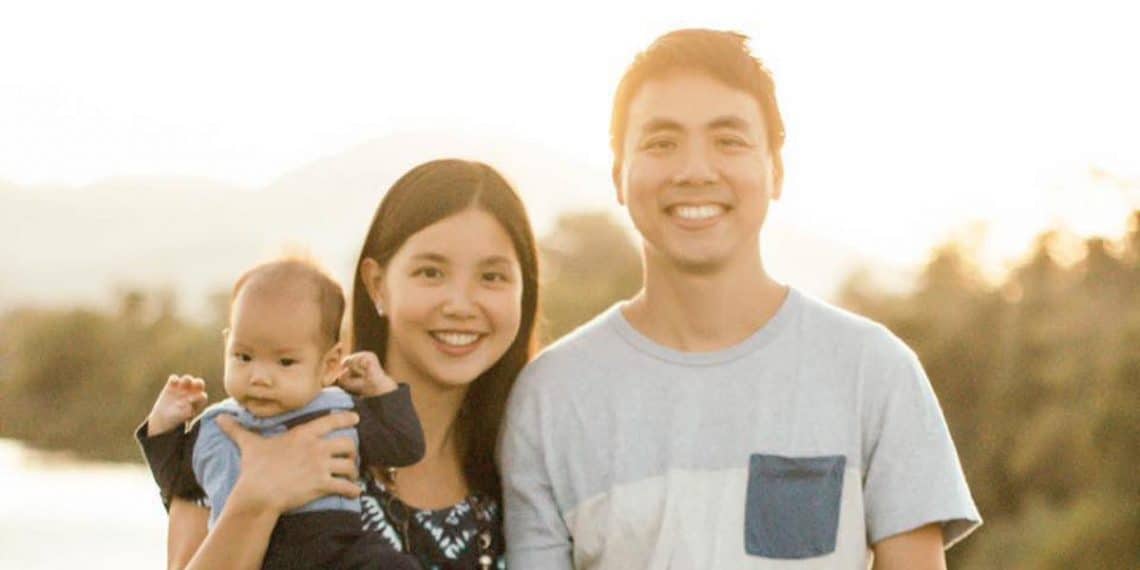 Desmond and Elane met in dental school and fell in love despite their opposite personalities. Soon after the wedding, Elane discovered Desmond’s secret pornography addiction. Filled with shame about sex, Desmond repented, but tried to hide his continued addiction. That worked until, three years later, when Elane discovered him again. At that point, Elane was done. “I didn’t love him anymore, and I was emotionally attracted to another guy.” Fed up, she contacted a divorce lawyer and put their house on the market.

They’d heard about Love After Marriage, so the couple flew from Singapore to Redding as a last-ditch effort. During the five-day workshop, God encountered them miraculously. First, a leader at the conference gave Elane a word of knowledge referring to a devastating, secret abortion she’d had before she met Desmond. Breaking down, Elane realized for the first time that God knew her intimately. Out of mere obedience to God, she broke off her connection with the other man.

While at the workshop, they received practical teaching on all aspects of marriage, including sexual intimacy. Elane had no desire for her husband, but she prayed, “God, if you’re real, give me that passionate love for Desmond.” After a session during the conference, Elane encountered the Holy Spirit, breaking the shame from the abortion and healing her heart. When her encounter with God subsided, she looked up at Desmond in a new light. “It was like the scales fell from my eyes. I could see the goodness in him. This was the man I fell in love with.”

God wasn’t done, though. For the first time in a long time, they were ready to be physically intimate. They invited the Holy Spirit into the bedroom, and Elane experienced an orgasm for the first time in her life. Never having enjoyed sex, the couple had been intimate less than five times in their three years of marriage. That night, though, God woke them up simultaneously four times to make love. Each time, Elane had an orgasm, breaking out in holy laughter. In the morning, there were blood stains on the sheets. Elane’s virginity had been restored and their marriage covenant reestablished. Elane had previously been diagnosed with PCOS, making it very difficult for her to conceive children. Since that breakthrough in their marriage, Elane’s period stabilized, they’ve since had three children, and they’ve been happily married for 11 ½ years.

Happy Father’s Day! You Got This, Dad!

Jesus Wants to Baptize Your Kids with the...

7 Effective Ways To Lead Your Family