BREAKING
Israel-led Team Solves Mystery Why Lightning Strikes Fewer Times Over The Ocean...
Tourism In The Holy Land Is Soaring Back Up To Pre-Pandemic Highs
Lapid Speaks Directly To Palestinians—Offers Them “Another Way” Out Of The Ongoing...
Home Articles A Miracle Amidst Devastation: Christian Persecution In Nigeria

A Miracle Amidst Devastation: Christian Persecution In Nigeria 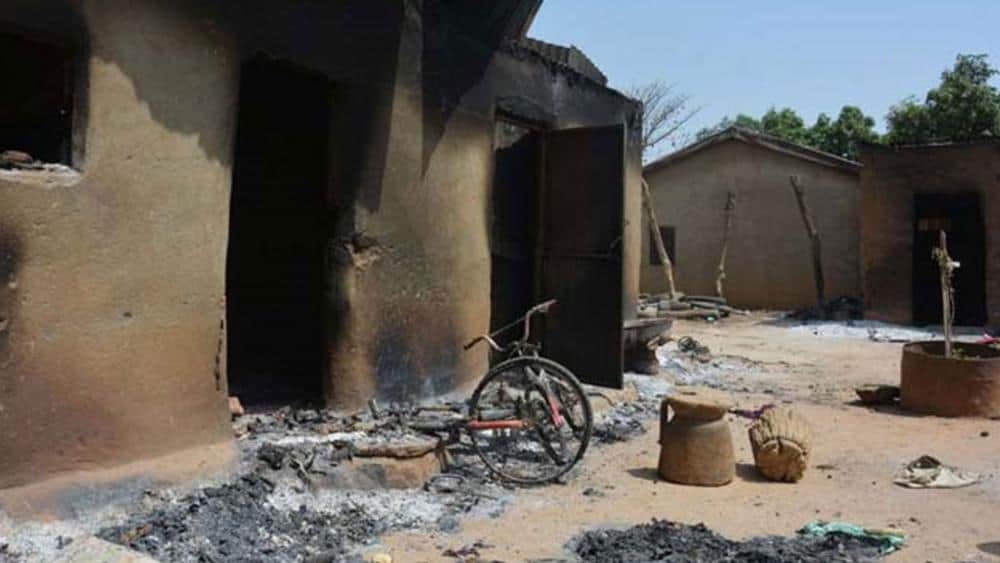 “I have told you these things, so that in Me you may have peace. In this world you will have trouble. But take heart! I have overcome the world.” (John 16:33)

In this world we will have trouble. Jesus guarantees to us that as we walk this Earth there will be pain and suffering. But, He (more importantly) reminds us that He has overcome this world. Our hope is in Him and an eternal life by His side. So, even though there will be persecution, He makes Himself known, available, and present for us.

Nigeria has been undergoing a tremendous amount of pain and suffering. It has been reported that over the past two months, 300 Nigerian Christians have been attacked and killed by two terrorist groups: Fulani militia and Boko Haram. The persecution has occurred in seven villages throughout Nigeria and it doesn’t seem like it will let up any time soon.

The Fulani militia was the group guilty of attacking the Dogon Noma village on March 11. The terrorist group is ranked one of the worst terrorist groups in the world according to the Institute for Economics & Peace (or IEP). It was reported that the Fulani militia group drastically increased their number of attacks and accounts of violence in Nigeria in 2018.

So far 2019 isn’t proving any different. Their tactics are nothing short of evil as they are seen “torching homes, shooting and hacking down anything that moved.” (Source) Their March 11th attack left 71 people dead and 28 injured. Five days later, after another Fulani attack, another 30 homes were burned and nine more people lost their lives in the village of Nandu Gbok.

The Lord Is Near 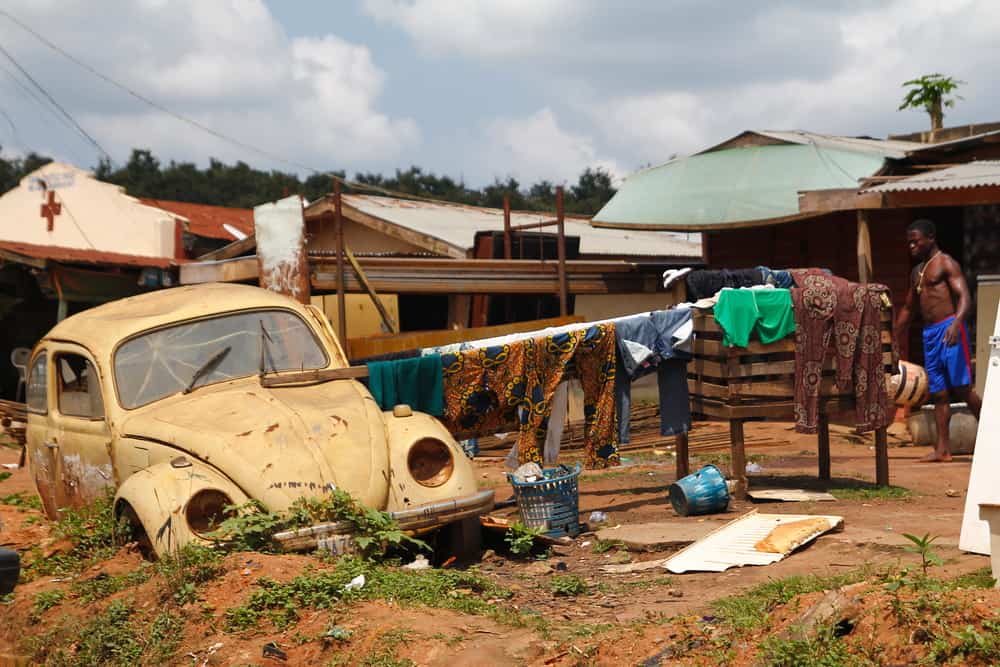 It was also recently reported that the Boko Haram terrorists had captured 76 Muslims that had recently accepted Jesus. However, the Lord reminds us that He has overcome and is closer than the air we breathe. 72 of those new believers were standing in front of a Boko Haram firing squad, facing death.

Four of the newly Christian leaders were told to deny Jesus and convert back to their Islamic groups. The leaders refused and were instantly killed as their families watched in horror. The terrorists then asked the wives of the slain leaders to do the same or they would kill their children as well, but thankfully God intervened on behalf of the children.

“The children in the group said the Lord Jesus appeared to them that night and told them ‘All would be well,’ according to sources with the Barnabas Fund. They were told not to fear, that He would protect them, and that they should not renounce Him but stay strong knowing that, ‘He is the way, the truth, and the life.'” (Source)

A Miraculous Turn Of Events 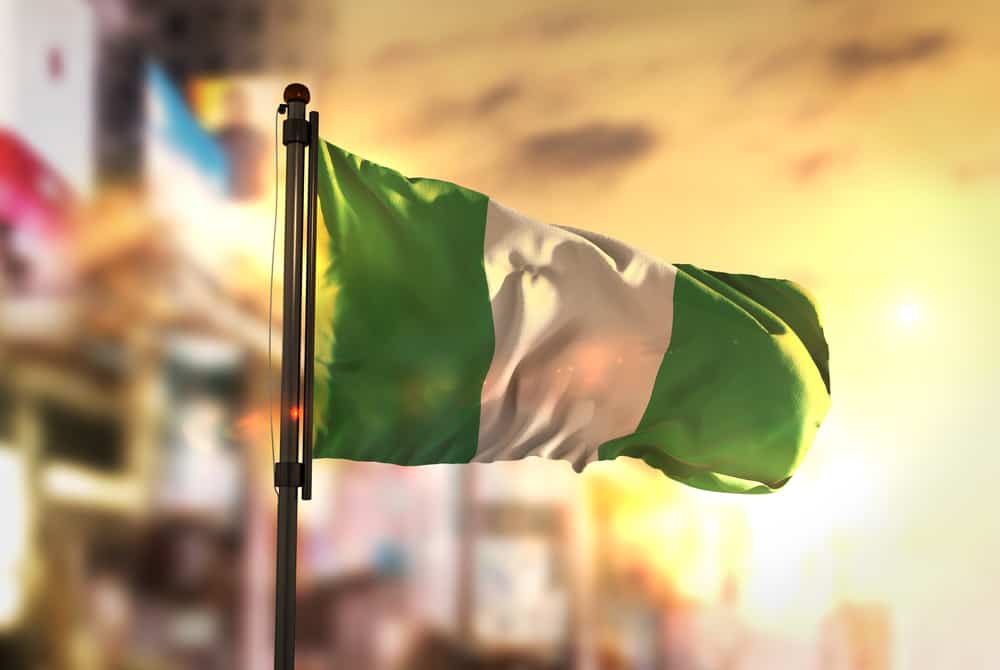 The next morning, the mothers were asked again to renounce their faith to save their children’s lives and they still refused to do so. The terrorists prepared to fire and they couldn’t!

“They dropped their rifles and started to grab at their heads, screaming and shouting ‘Snakes! Snakes!’ Some of the soldiers ran off, and others dropped dead where they stood, according to the Barnabas Fund.” (Source)

When a captive picked up a soldier’s abandoned rifle, a small boy stopped him from shooting. The boy said, “You don’t need to do that. Can you not see the men in white fighting for us?” He was referring to the angels he saw all around them. By the grace of God all 72 of the surviving captives had their lives spared.

They were relocated to a safer area in Nigeria and are alive and well thanks to the Lord’s provision and protection. Our God works miracles everyday! Deuteronomy 31:8 says, “He will never leave you nor forsake you. Do not be afraid; do not be discouraged.” All we need to do is trust and believe.

What is happening in Nigeria is horrific and saddening. We pray for God to continue intervening and rescuing His people from harm. We rejoice with those who were saved from the enemy’s plan and experienced God’s glory firsthand!