A New Generation Being Born 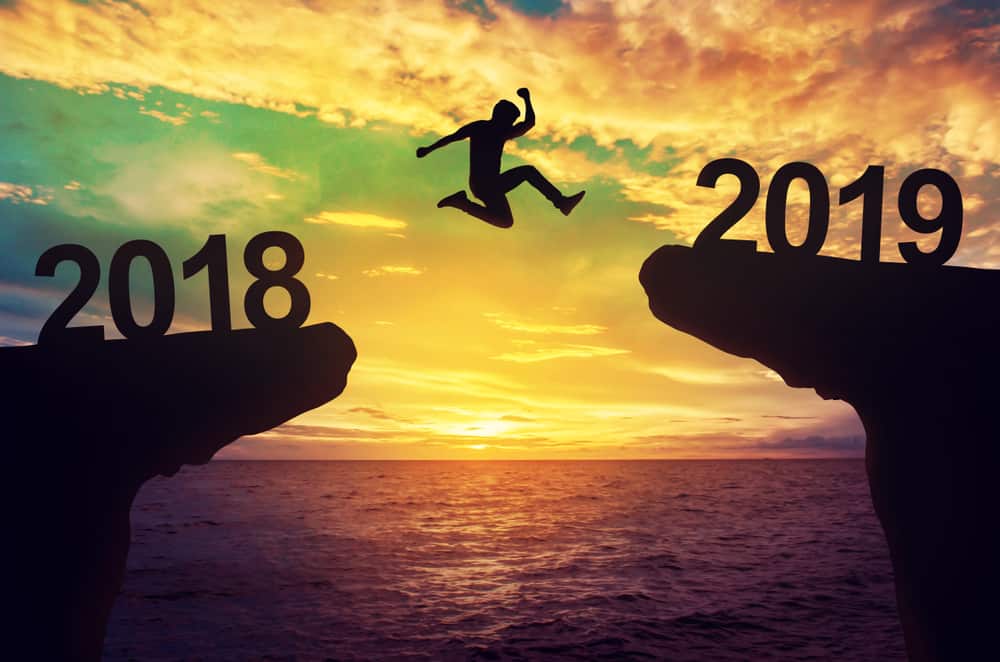 I began by emphasizing that as this is the year 2019 and follows suit with the Hebraic year 5779, there is an emphasis on the number 9 which signifies birthing. The ninth letter in the Hebrew alphabet is Tet and literally has an appearance of something that pictorially looks like a vessel of oil or wine, or it could even appear as a womb. So, this also speaks to this being a year of new anointing.

Another thing that this year signifies is the end of a season. From 5771/2011 to 5779/2019 we have been in an Ayin season. Ayin is the Hebrew letter that represents the eye and has prophetically meant a season in which eye have been sharpened to see either greater good and glory or greater evil and darkness. As eyes are a window to vision, perception, and wisdom, many people have been recipients of greater understanding, wisdom, and perceiving at a greater degree the things that God is revealing. Many have been seeing more of God’s heart and His desire for this age. The Ayin season was a season heavily focused on the prophetic and an intensifying for many to see what God is unfolding.

At the conclusion of the Hebrew year 5779, we enter into the year 5780 which introduces a new season. We move from an Ayin season to the season of Pey. Pey is the Hebrew let which represent the number of 80 and thus signifies a season which emphasizes the mouth and prayer. What is so amazing about this is that there is an emphasis here on not just the prophetic but also the intercessor.

What does this have to do with the month of June? If you have read any of my previous posts about the year beginning also as a year of plowing through, and it also being a year in which God is making up the difference or making up for places in which we lack, you’ll notice that June both represents the sixth month and the conclusion of the second trimester. 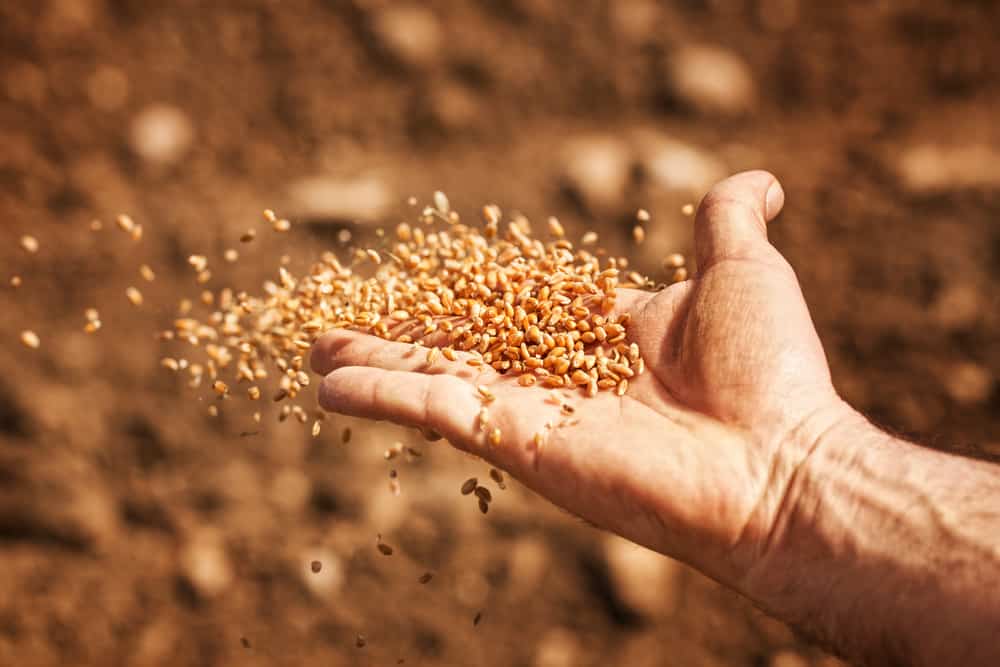 When I spoke about this being a year of plowing through, I shared how in a year wherein we might be called to sow seeds of faith, there might be moments throughout the year in which the plowing would be difficult but that once the ground of our situations, our heart or whatever the case might be, the sowing would become easier. In referencing the second trimester, I spoke of how this was the time in which what had been sown finally becomes noticeable to others. The first trimester was one in which most people don’t notice the work being done. People won’t notice the work being produced on the inside. Yet, the second trimester, things being to take shape and begin to become evident and almost impossible to hide.

As the second trimester is concluding, recall that with this being the sixth month, it also signals the number of man and his effort. I stated earlier that this would be a year that God would step in and make up the difference for any area in which we lack or come up short. God’s strength is made perfect in our weakness, and this is the time in which you may find that you’ve done all you can in some areas. This will be the time in which God says, “I’ll take it from here! Stand firm, watch and see what I will do!”

In this year of birthing, is it not amazing the great shift that has taken place politically? There had been a great strife over abortion and the laws surrounding it both nationally and state by state. The last few months have seen a great push to secure life in the womb of women, after generations having been wiped out by an agenda to rob this nation of much fruitfulness.

This brings us to a great place to note something else that is taking place and will continue to take place. We are literally being introduced to a new generation being born for the season in which we are in and are about to enter. It is so interesting to note that many children being born at this time are being born through great strife and trauma. There are mothers that are literally fighting in childbearing to bring forth their children. This was brought to my attention by my wife as we are surrounded by people we know from coast to coast who are sharing testimonies of the challenges being faced. 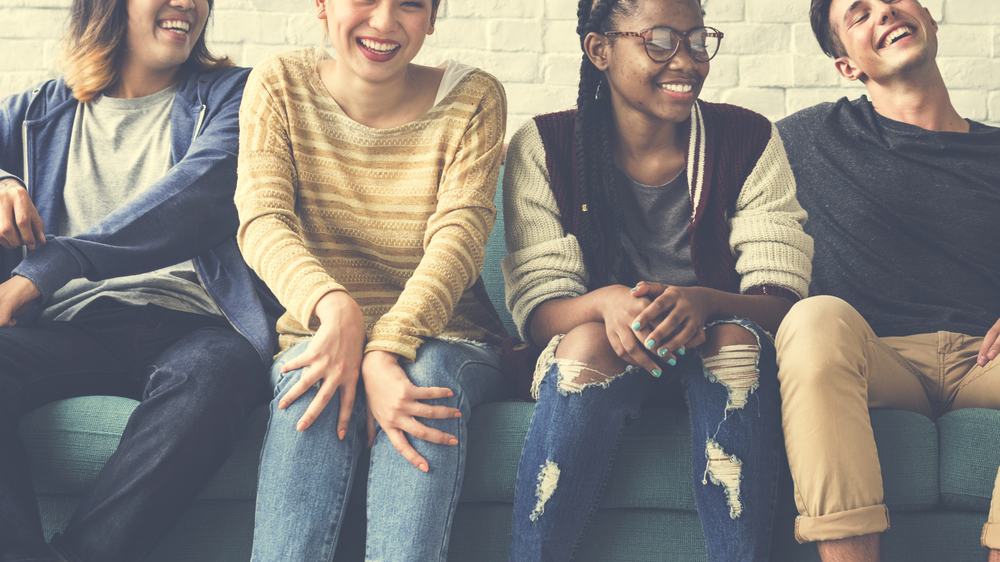 Let me also encourage many of you reading this. This generation being born is not isolated to those who are naturally being born. It will also include many that have come through the Ayin season, of every age, who have availed themselves to what God is doing in this season and will avail themselves to the season we’re about to enter into. As you move towards this new coming season, yield to God and allow Him to make up for the areas of your lack. Look ahead to July which is the beginning of the third trimester and as the seventh month signalling rest. Allow that time of rest to set you up for the strength you’ll need to push through to see the fruitful harvest that is about to come.