BREAKING
Israel-led Team Solves Mystery Why Lightning Strikes Fewer Times Over The Ocean...
Tourism In The Holy Land Is Soaring Back Up To Pre-Pandemic Highs
Lapid Speaks Directly To Palestinians—Offers Them “Another Way” Out Of The Ongoing...
Home Articles A Sabbath Season Is A Time For Rest And Recharge

A Sabbath Season Is A Time For Rest And Recharge 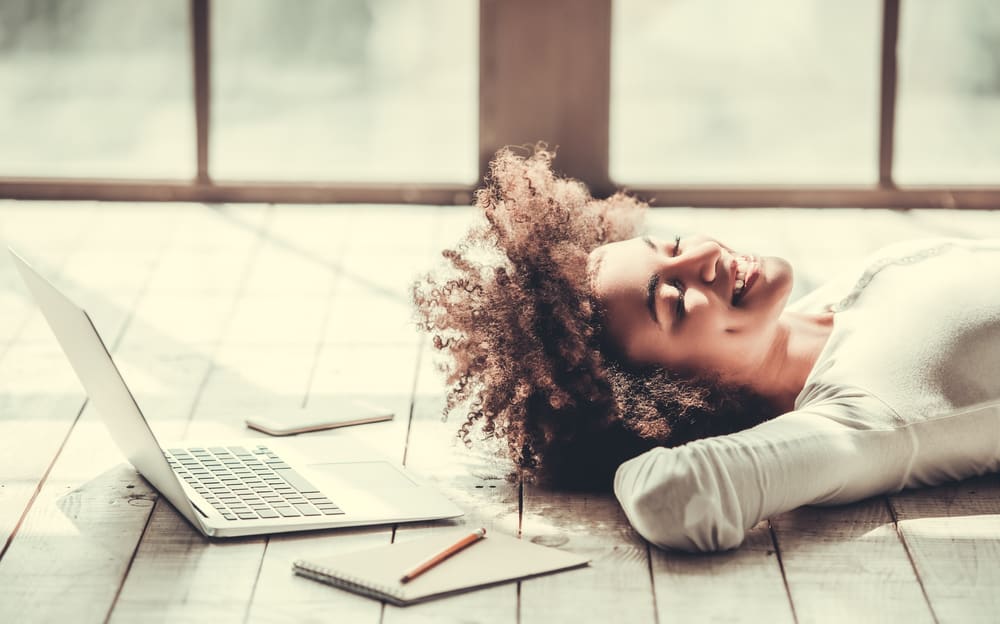 We are finding ourselves in a peculiar time. I don’t know if many people or anyone other than God foresaw the onset of COVID-19 (the coronavirus) pandemic prior to the start of the new year. Even while we know God has spoken to a number of prophetic voices, I’m not sure if what they saw could fully be fathomed to this magnitude. In as much as these times are peculiar, they are also unprecedented. We are in a sabbath season.

I began 2020 speaking to this year and this decade is a time for apostles, prophets, pioneers, and builders. I also shared that it was a season or decade that will emphasize the mouth and prophetic decrees and declarations. However, in the wake of the COVID-19 pandemic, the shift to social distancing and other protocols that were initiated, it seemed as though it was a direct assault on the church and those who have a prophetic voice, essentially attempting to silence them by removing them from their place of influence. However, there are many who are now finding that the initial displacement became a blessing in disguise as there was a pivot to other methods and means of doing ministry.

With all of this going on, there is another thing that must be noted regarding this season that we are in. Originally, I thought that it might be specific to me, but it perhaps also speaks to many of you as well. I recently turned 49 and this was significant for me as I came to realize that it noted the seventh completion of seven years, or 7 x 7. In Leviticus 25, God gives instructions to Moses regarding sabbath years. Many people will recall that the creation story speaks of God blessing the seventh day and set it apart from the rest of the days as a day of rest. It was the day that He ceased from creating (See Genesis 2:1-3).

Just as there is a seventh-day blessing, there is also a seventh-year blessing. Leviticus 25 reveals this as a year in which the people of Israel were to give the land rest from sowing and harvesting. We find that in the seventh year there was such an abundance in the land, that there was no need for sowing in the seventh year because what was automatically produced of the land on its own would be provision enough for those the people, their servants, the stranger and all others who had nothing.

This sabbath year was then followed by a jubilee year. A year in which not only was there rest but also restoration and restitution of all that was lost. Family and property were restored or redeemed. Ownership of anything that had been lost reverted back to whomever it belonged to. 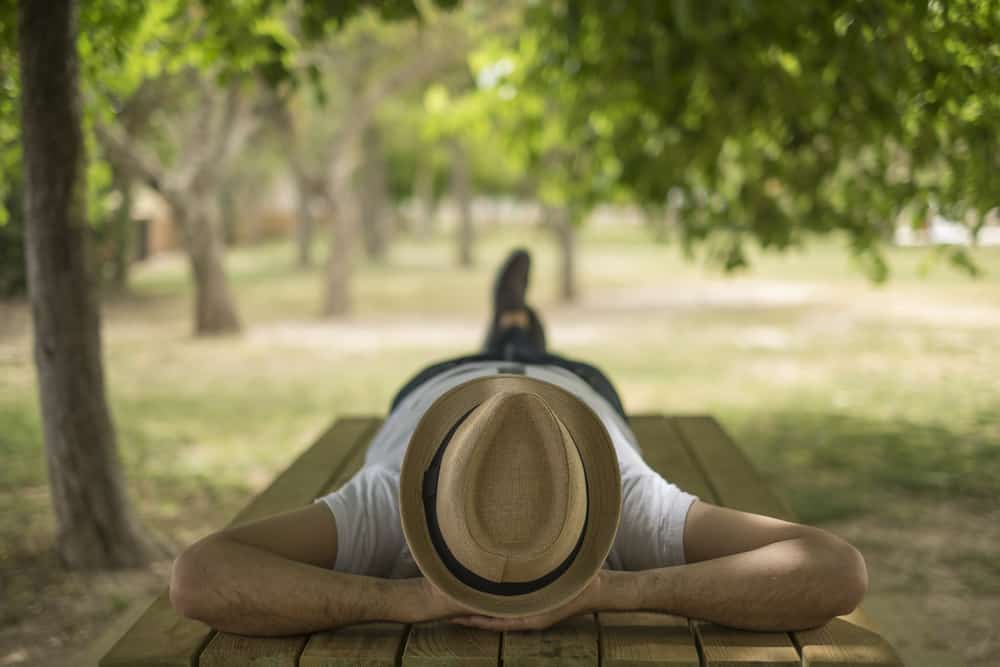 Even in my own family, I am seeing things being poured out as favor and provision. Right now these blessings are setting us up. There was time we went through periods of paycheck to paycheck living. But God is giving us rest, breathing room, and time to plan for what comes next. I believe that this sabbath season is not just meant for me. I believe it is a prophetic moment that God is giving us all to set things in order.

This week is Holy Week. It’s a time to observe the days leading up to the crucifixion of Jesus on the cross. And reflect on the days that lead up to His resurrection. Many will use this time to consecrate themselves. Holy week is a time that marks both the Passover of the people of Israel and Resurrection Day for Christians. We celebrate their hope of salvation, redemption, and victory over death, hell, and the grave.

From January to March, we were resting. And it looks as though from April to June we will still be resting. This means that by July or August we may see the shift back to some sense of normal. This sabbath season is an opportunity to get back to the core of our faith. A core of prayer, compassion, service of others, honoring our heritage and one another. Now is a time to prepare to come out of this situation better than when we found ourselves before. I pray that in this season, you are finding rest and prayerfully a hope for the days ahead.