A Season of Transition 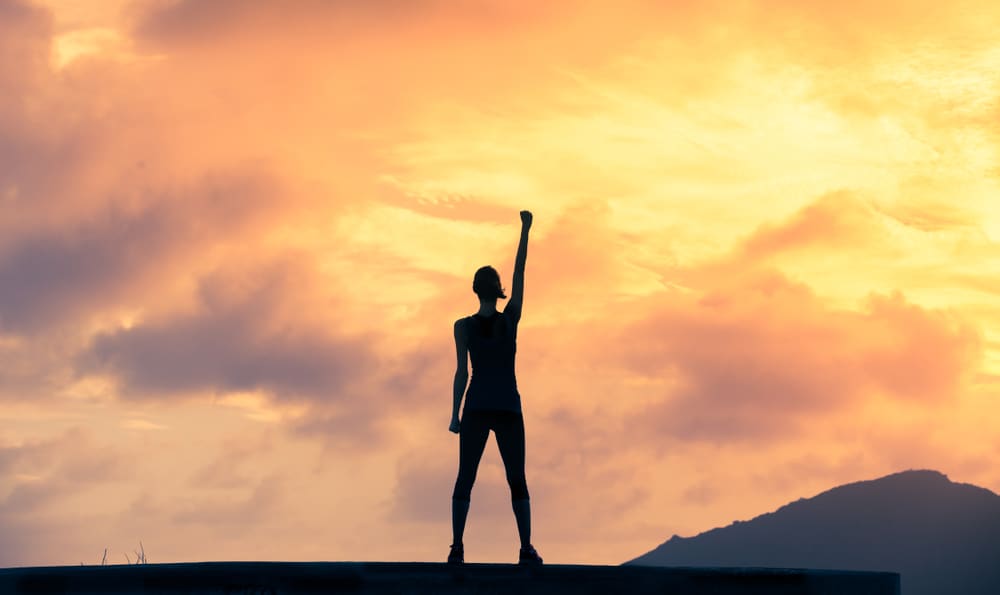 It has occurred to me that many people today are in the midst of a transition. Children may be changing to a new grade in school or changing schools entirely. Adults may be transitioning from one economic status to another, one job status to another, or moving from one city to another. Some are changing churches while others are changing the way they think about a given situation as they approach a certain stage of life. Whatever the cause of the transition, one thing is for certain: the transition is often an uncomfortable place filled with many unknown factors.

When Joshua heard the word from the Lord that, “Moses My servant is dead,” it presented a moment of transition for him that must have been quite unsettling. Sure, Joshua had been a great warrior, a right-hand person to Moses as he led the people through the wilderness. He was a great friend to Caleb who, like himself, believed that they could do anything if God asked of them. However, this moment of transition was different for him. This was the first time he was the elder in the community, as everyone other than Caleb was a generation younger than they were. He had not known what it would be like to lead a people without being able to turn to Moses for confirmation. He was solely leaning on the Lord.

Like Joshua, as we are going through whatever transition that we are facing, we have to remember that we do not face it completely alone. We have a God who hears and will keep us in peace as we lean on Him at times of uncertainty. While the ground beneath us may feel unstable, He is our rock of stability and a sure foundation that will sustain us when everything else around us is shaking. He is our light when all around us looks dark and uncertain.

Take a page from the book of Joshua and “Fear not!” 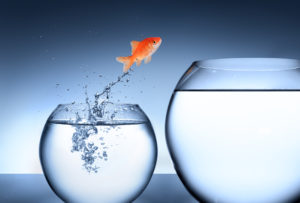 Let this be a time where you become courageous. Dare to step boldly toward the place of God’s leading. He has never failed you before and He will not leave you on your own. It is a new day and a new opportunity to see what lies ahead.

When Christ came on the scene, it marked a great moment of transition once again for the people of Israel. It not only signified that God was with them, but it also signified that the Kingdom had indeed come. When Christ arose from the dead, it too signaled a transition for them. They were invited to have a part in the God’s Kingdom agenda restoring the operation of God’s Kingdom on Earth wherever they went. On the day of Pentecost, that invitation extended beyond the people of Israel to the nations.

Since that day, we have all faced a transition of one sort or another. With each transition, it is an opportunity to go higher, dig deeper, stand taller, be bolder, be more courageous, and become more fearless. Wherever you are in your life’s journey and whatever God has called you to during the transition that you are facing, know that God is by your side and ready to lead you through it as you show forth His kingdom in all you do.