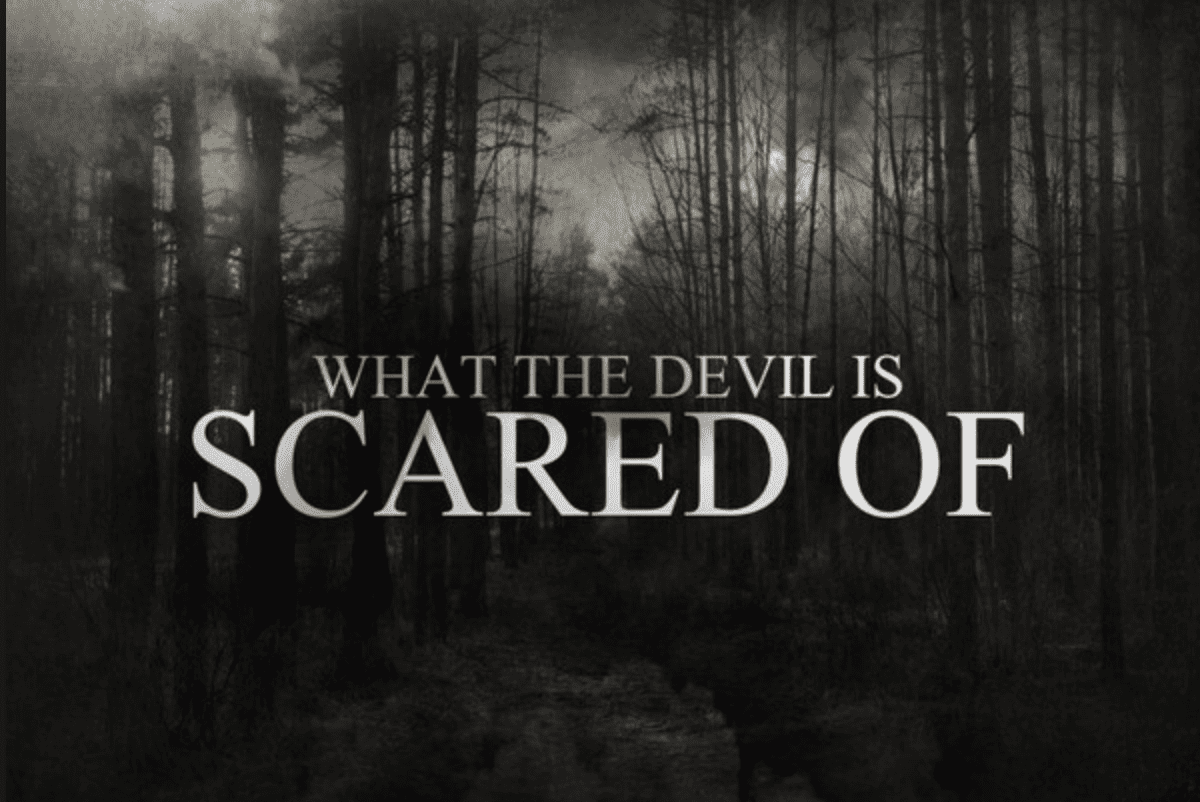 What happens when people accept or reject the things of the Spirit?

When we read the story of the Apostle Paul meeting a few disciples on his way to Ephesus, the first thing that jumps out at me is how he automatically assumed they were spirit-filled when they mentioned the word baptism. Why don’t we all do that? Why do we assume people will reject “that Spirit stuff”? Because they have – in droves. And there’s a reason.

If you keep reading through Acts 19, you’ll find that Satan’s greatest fear is another Ephesus. Paul, starting with 12 men who believed the word of God and opened their hearts to Jesus AND the Holy Spirit, not only turned Ephesus upside-down, but the Bible says ALL of Asia heard the word of the Lord.

Google it and you’ll find that modern Asia is 17.2 million square miles in size. Satan is greatly afraid of that much territory ever being overturned from darkness to light again! So from that time until now, the devil has gone to great lengths to make the Holy Spirit look evil.

Jesus said in Acts 1:8, “But you shall receive power when the Holy Spirit has come upon you; and you shall be witnesses to me in Jerusalem, and in all Judea and Samaria, and to the end of the earth.” The Holy Spirit lives IN all believers as their Helper, Counselor, Strengthener, and much more.

The word power means ability (capacity, skillfulness, cleverness, genius), efficiency (effectiveness, proficiency, ability, skill), and might (great or impressive power or strength). This isn’t small stuff. Which is why Jesus said you shall BE witnesses (not you shall GO witness). In other words, a spirit-filled life is evident even without words.

Your greatest witness may simply be non-rollercoaster living!

The word power is also the Greek word dunamis which means to be able, or to have achieving power. It is used to speak of God and His almighty energy. The opposite of this word means feebleness or infirmity from which we get the word anesthesia. Unfortunately, those who have rejected the Holy Spirit and His power have fallen prey to something like anesthesia in the spirit realm. They are oblivious to Satan’s ploys to keep then from walking in dynamic power.

You can see why JESUS wanted believers to have this additional baptism. And why PAUL was so excited he thought he found believers baptized in the Holy Spirit. And why SATAN has fought so hard to keep this a secret.

Paul said in 2 Corinthians 11:3, “But I fear, lest somehow, as the serpent deceived Eve by his craftiness, so your minds may be corrupted from the simplicity that is in Christ.” Then he added:“[Don’t be surprised,] for even Satan transforms himself to appear as an angel of light!” (2 Corinthians 11:14). 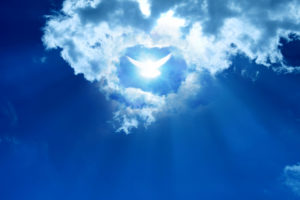 Paul considered the Spirit-filled life to be simple gospel — instead of the crazy gospel as some call it. He was aware that Satan is the author of pure deception, so he was constantly warning people. He knew what he was talking about, having been taken up in visions and shown so much by the Spirit of God.

The Bible says Paul received such great revelation from the Lord, that he realized it would be tempting to boast but he knew better. However, because of the abundance of revelation, “a thorn in the flesh was given” to him: “…a messenger of Satan to buffet me.” (2 Corinthians 12:7)

To buffet means to strike or to continually rap with a fist. In other words, Satan’s attacks just wouldn’t stop. Understandably, Paul pleaded with God to take this from him, but was instead told, “My grace is sufficient for you, for My strength is made perfect in weakness.” (2 Corinthians 12:9)

God said His grace would be sufficient – strong and able enough to assist someone.

Then God said His strength would be made perfect in weakness. But let me insert the Greek in there for clarity: “…for My [DUNAMIS power] is made perfect in [ASTHENIA – when you feel like you’re under anesthesia]!”

That’s all Paul had to hear. He decided to not be stressed about it anymore. He realized when he’s weak, that’s when he must draw on the POWER that Jesus put within him to overcome all the tactics of the enemy! In other words, Paul never condoned boasting of weakness – he boasted of CHRIST in him, the dunamis power of God in him!

This POWER is only through the baptism of the Holy Ghost! I need it. You need it. The world needs it!

Daphne Delay is an author, speaker, and podcaster with a passion to help this generation discover who they are in Christ. She is the author of Facing the Mirror, Facing the Enemy, and Facing God. Daphne blogs nuggets of spiritual growth and encouragement every week at daphnedelay.com on the subjects of faith, purpose, and self. You can also catch her weekly podcast, Identity Advantage on iTunes. Daphne knows first-hand what unworthiness, guilt, and condemnation can do to a believer. After an encounter with God at age 21, she discovered the truths of our righteousness in Christ — which she now teaches and ministers in a simple and easy-to-grasp-and-apply approach. She and her husband, Tod, are the senior pastors of Transformation Church in Seminole, Texas.