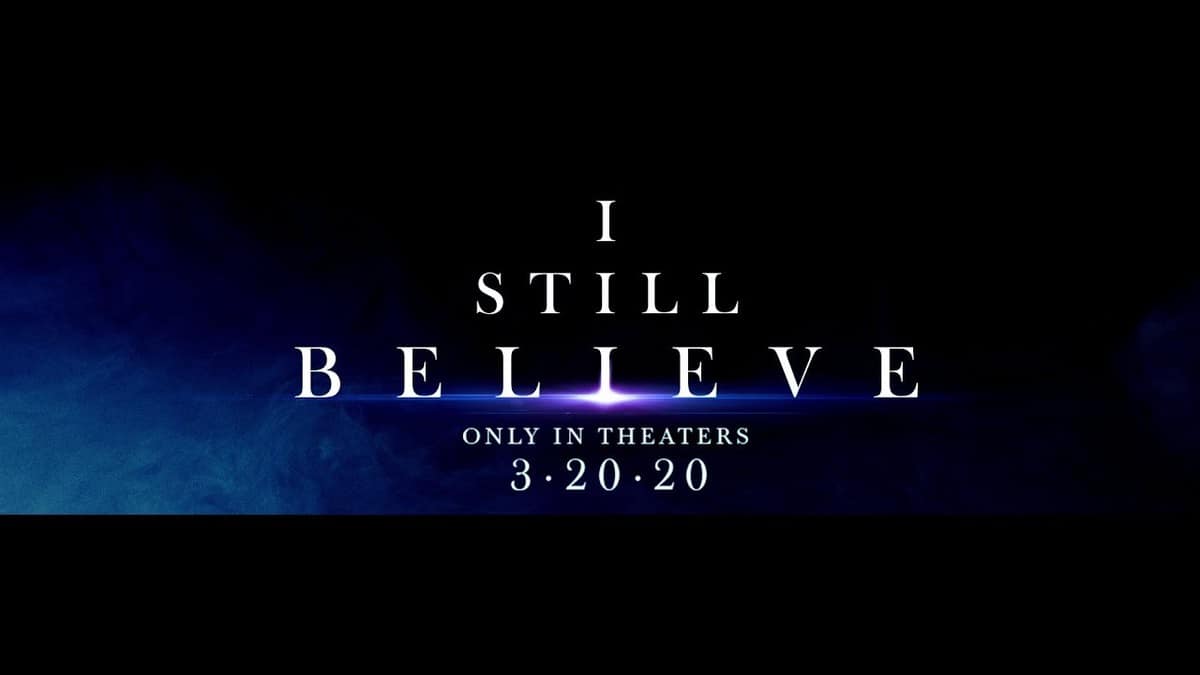 Inspired by a true story, Lionsgate, I Still Believe follows the life of a 20-year-old Jeremy Camp and his first wife, Melissa Henning-Camp. The film features country star Shania Twain and Gary Sinise who will play the parents of Jeremy Camp.

The film tells the story of Camp’s journey through love and loss. The movie is centered around the discovery of Melissa’s cancer and the love story between Jeremy and Melissa.  It also provides a message of hope implying that no matter the heartache, no matter what you are going through, there is something more and greater than this.

Lead actor, KJ Apa said he was “terrified” to sing Camps song in the movie saying,”I’m super uncomfortable when I sing,” he admits. “I went into the studio in Nashville and I think that really gave me perspective on the film. Luckily, it couldn’t have gone better. I think people are going to love it.” He also said he was “drawn” to the movie through the love story between Jeremy and Melissa. Apa told PEOPLE, “Their love is seriously put to the test in this movie. I hope after seeing the love between Jeremy and Melissa the audience can sit there and think, ‘Wow, I hope that I can one day be in love like that.’”

Reflecting on the film

After the box office smash I Can Only Imagine, and the inspirational true story Breakthrough, christian music lovers and those who love true story movies have something new to anticipate. In a Facebook post, Camp said the movie “tells my story and shares what God has done amidst all the hard things I went through. It shows hope in the midst of pain.”

In the trailer, Robertson, as a very frail Melissa, is heard saying, “I keep thinking if one person’s life is changed by what I go through, it will all be worth it.”

Camp testified, in a promotional clip for the film, “It comes out 3/20/20 and what’s amazing about that is that scripture in Ephesians 3:20  says that ‘He’s done exceedingly, abundantly, above all we can ask or even imagine,’ and I’m telling you, He’s done exceedingly, abundantly, above all that I could have asked or even imagined.”