BREAKING
“If God Allows One Door To Close, He Got A Better One,”...
Call For Prayer: Intercessors For America Urge Christians To Pray Against SatanCon...
Robert Hotchkin Explains How Our Unanswered Prayers Impact Other’s Lives
Home Articles A Witness Is Called To Testify And So Are We

A Witness Is Called To Testify And So Are We 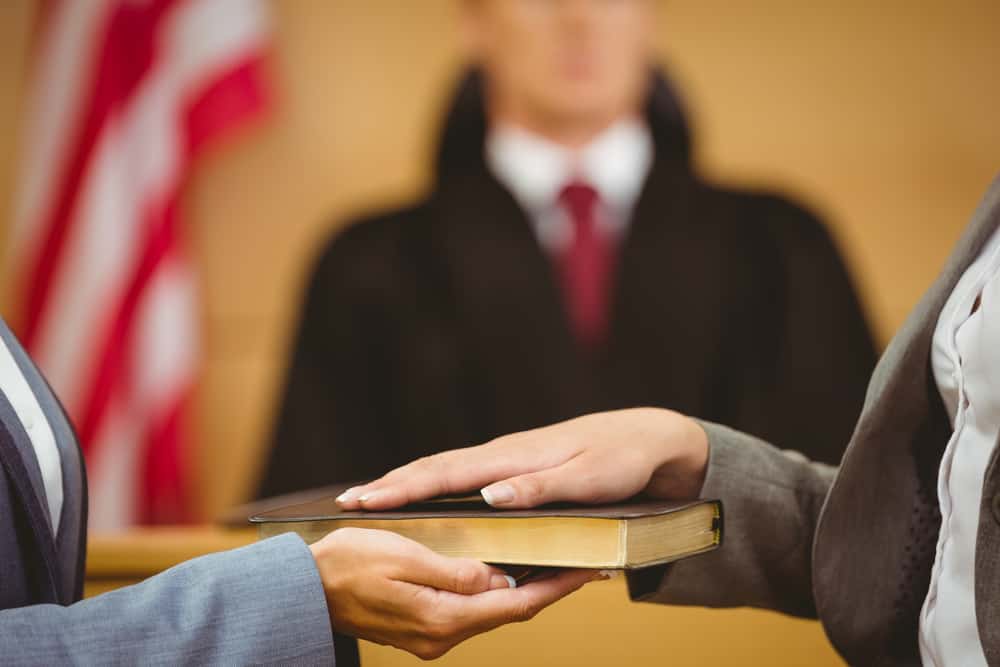 I can recall as a child many sitcoms based on crime dramas. Fascinated by the actions of the “good guys” using unique skills to catch the “bad guys”. In these sitcoms, like “Law & Order,” there were melodramatic court scenes where the prosecutor had to outsmart the perpetrator’s defense attorney to win a guilty verdict. You would always find a victim or a witness who took the stand to testify of firsthand knowledge of a particular event or by observation. Truthfully in the secular world, it is a dangerous game of cat and mouse. Sometimes justice does not prevail due to inadequate counsel, poor preparation of witnesses, violations of due process, factual possibility, and theoretical possibility.

There are so many variables for a favorable outcome between the opposing teams. One thing for sure, a witness will be called to testify.

Testify: Obligations Of The Witness

A witness is responsible for stating the facts based on firsthand knowledge, expertise in a particular field, or by observation. There is a responsibility to speak the truth under oath even if the person who will testify is in court involuntarily. Lawfully we can be compelled to testify against our will. It is a civic and moral duty to report what is the truth, and the witness cannot favor a side by attempting to alter the fact or testimony to benefit a particular team. This can result in imprisonment and severe penalties.

We Are All Called To Testify

We, as Christians, are called to tell the world what God has done in our lives. The body has been summoned to preach, speak upon scripture to fellow believers and even non-believers. Jesus instructed the Apostles as they went into the world. “I am sending you out like sheep among wolves. Therefore be as shrewd as snakes and as innocent as doves.  Be on your guard; you will be handed over to the local councils and be flogged in the synagogues. On my account, you will be brought before governors and kings as witnesses to them and to the Gentiles.” (Matthew 10:16-18) 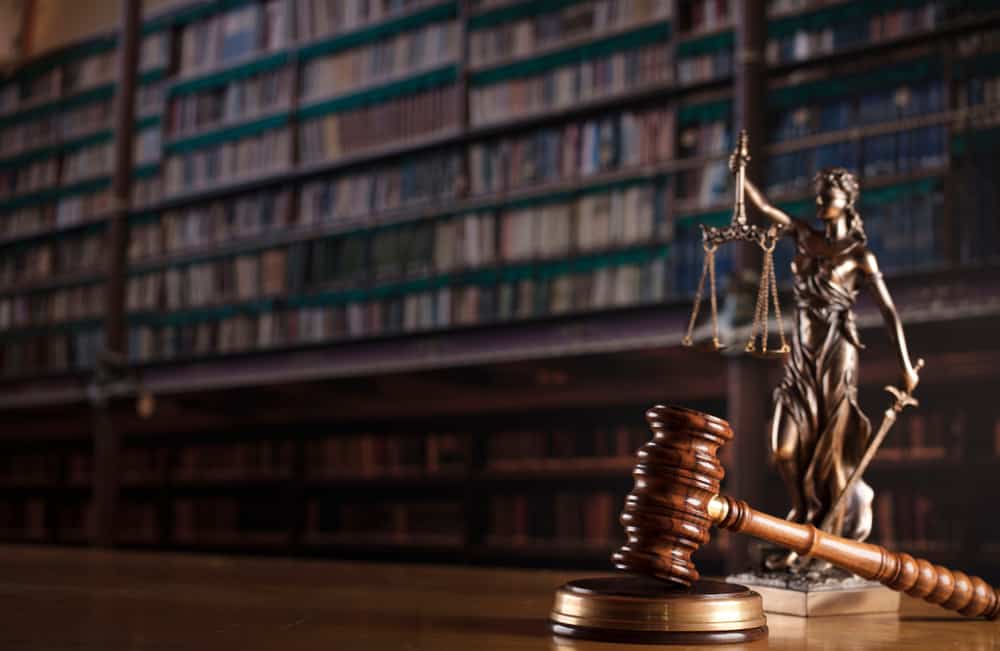 Jesus instructed the Apostles to go into the world to spread the good news. Have you gone into the world to proclaim the gospel as they did?! We are not to be silent Christians! There is no such thing as an undercover believer. A true believer will announce their faith to the world. Baptism is a great example, it is a declaration of faith and an act of obedience. Think of it as a court subpoena, once you are in the courtroom, you are to testify.

We are compelled to profess our faith at all times and even during perilous events and calamity. Look around the world, you will hear and see much media showing the persecution of Christians in many countries, Christian Churches destroyed, villages and even cities burnt down by governments, anti-Christian zealots and warlords. You are part of “the Great Commission!”

We Are Part Of The Great Commission

After the resurrection, Jesus met the Apostles on a mountain in Galilee and gave them instructions to spread His teachings, to share the good news, to share the gospel. “Then the eleven disciples went to Galilee, to the mountain where Jesus had told them to go. When they saw him, they worshiped him; but some doubted. Then Jesus came to them and said, ‘All authority in heaven and on earth has been given to me. Therefore go and make disciples of all nations, baptizing them in the name of the Father and of the Son and of the Holy Spirit, and teaching them to obey everything I have commanded you. And surely I am with you always, to the very end of the age.'” (Matthew 28:16-20)

Have you gone out to tell the world how great God is? Have you spoken to your neighbors and friends about the great news? Our adoration for God is not just an inward emotion, it is also an outward expression unto the world, it is to leave an immeasurable impression to all that you engage. Your words and actions should reflect the gospel. People should want to ask you why you are charitable, well-spoken, pious, and loving. When you like with God’s agape within you, it will radiate to the world.

Many lips may honor God during a church service, yet the posture of their heart reflect differently when they are outside in the world. God’s agape is not a profound secret, why are you making it so!