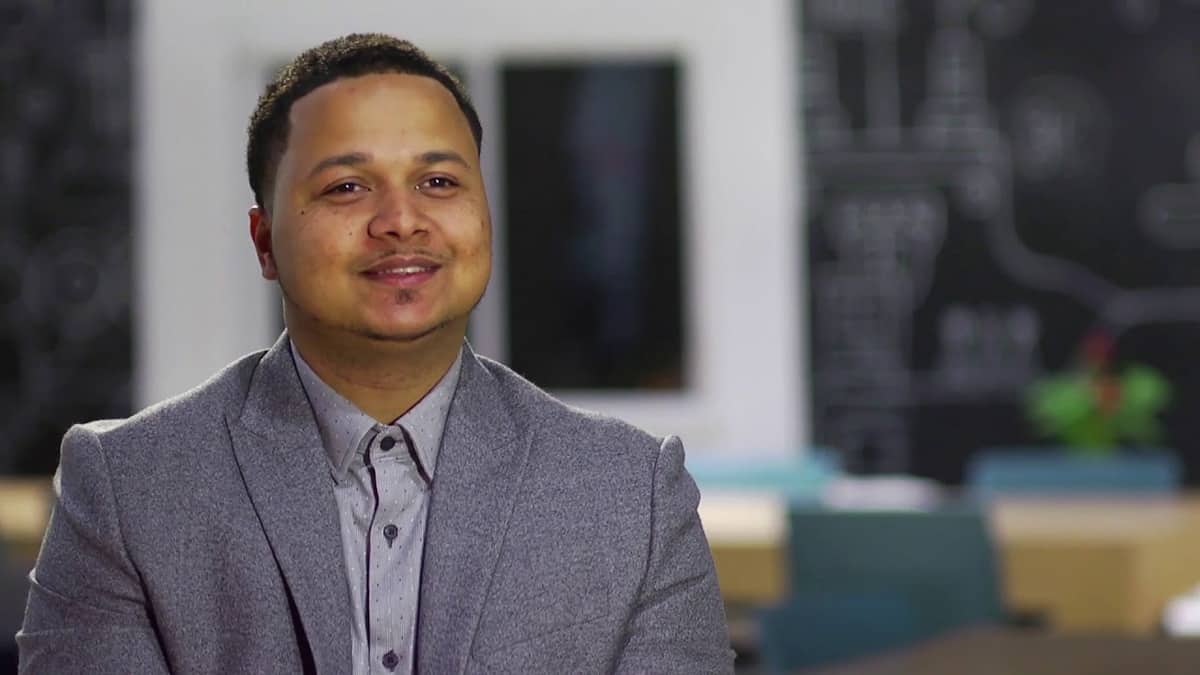 Life is all about choices. The future you create depends on the choices you make today. That’s why, regardless if you were born rich or it’s your call how you will live your life in the end. And for the 29-year old Freddie Figgers, he chose to become a successful entrepreneur who genuinely helps people through his inventions.

Freddie was an abandoned baby. At birth, his biological mother left him in a dumpster. But God never abandoned him. Freddie was eventually adopted by loving parents, Nathan and Betty Figgers.

Freddie was highly intelligent child. At 9 years old he had his broken computer fixed and fully operational again all by himself. Then at 12 he got his first job as a computer technician. However, Freddie didn’t stop there. Because at 15 he started his own cloud computing services business. 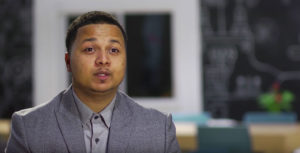 Nathan and Betty Figgers loved and supported Freddie like their own as he grew up. His proudest innovation was a special shoe he created for his father. When Freddie was just a child they found out his dad had an Alzheimer’s disease. For this reason, Freddie invented a shoe with a GPS tracker on it and a two-way communicator.

“I could pick up the phone and say, ‘Hey dad, where are you at?’ and he doesn’t have to do anything, just lean down and talk into his shoe and I can track his location,” Freddie explained. 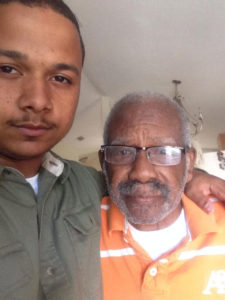 “That program was very successful and I had a company reach out to me out of Kansas and they bought the program from me for $2.2 million.”

The success of that invention opened greater opportunities for Freddie. He then started the Figgers Communications through the money he earned.

Furthermore, his inventions include an anti-texting and driving software. He made headlines because of this. Also, Freddie created a cell phone with a built-in wireless blood glucose meter for people with diabetes. At the age of 24, he had 80 custom software programs built, designed and executed, according to Wikipedia.

Despite all the success and fame, Freddie remained humble. He greatly emphasized that it’s not about the money; it’s about creating a better world.

In an interview with Black News, Freddie said, “American Consumers spend billions of dollars with large corporations that only provide a product or service, to suck the life out of you with their profits, but those companies don’t financially impact the average person in our communities.” 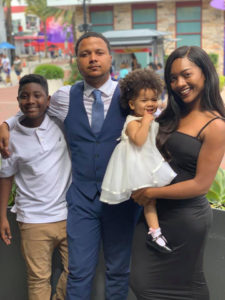 Freddie also started his own foundation helping communities. He sponsors senior citizen bills, youth programs and scholarships. On top of that, he offers relief efforts in case of natural disasters, and other humanitarian deeds.

“I believe turning caring into action, and if you see a problem find a solution to deliver an impact to change someone’s life. I started my Foundation with my personal salary and believe in giving back. I remember where I came from and simply what shall a man profit if he gains the whole world but lose his soul in the process. I’m going to impact this world and change today for a better tomorrow, because money is nothing but a tool, but with that tool we can impact and change everyday people’s lives with opportunities.”

Watch the video below to hear more on how Freddie Figgers built his empire!

READ MORE: Once Abandoned, Imprisoned and Homeless, Cliff Found Hope in the Church