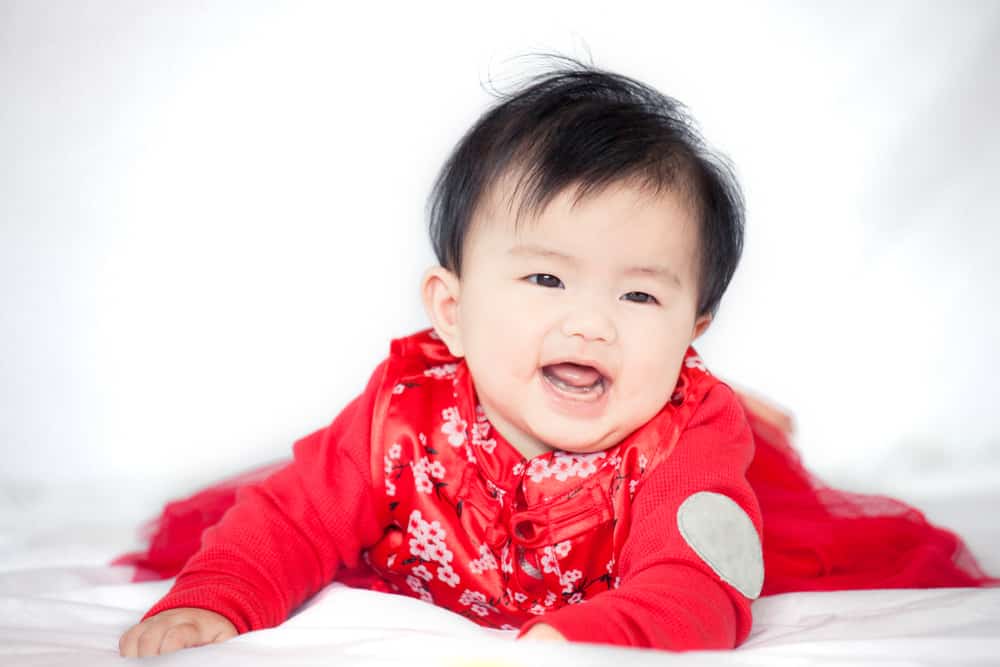 Nowadays, babies are abandoned far too frequently.  For this reason, many children suffer from an orphan spirit, with no one to lead and guide them in life.  God the Father has seen the brokenness in the hearts of His lost children.  Like an earthly father would embrace his aching child, God desires to shower His love on each and every one of them.

“And I will be your Father, and you will be my sons and daughters, says the Lord Almighty.” [2 Corinthians 6:18]

This is evident in the life of a once-abandoned baby girl, now called Mackenzie Grace Walker (Kenzie). Kenzie was abandoned at a train station in China and was taken to an orphanage. Later, she was adopted by a loving Christian family in the USA.  As she grew up, her parents discovered that God blessed her with a beautiful voice and singing became Kenzie’s hobby.

At a young age, she became a singing sensation with a heart to share the love of Jesus.  She has performed the National Anthem for Major League Baseball teams and has landed a record deal.  Today Kenzie is also working with ICM to help orphaned and abandoned children just like she once was.  She wants to show God’s love to orphans, testifying to how amazingly God has worked in her life.

If you were abandoned like Kenzie, know that God is our Father and He is with you.  “He will never leave you nor forsake you,” [Deuteronomy 31:6] because you are His child.  God truly loves you.  Just trust in Him.

The greatest Father in this world is God alone.  He is truly our Father in Heaven, our Creator, and His love is beyond comparison to any earthly father.  Watch as CBN shares Kenzie’s story and be inspired!