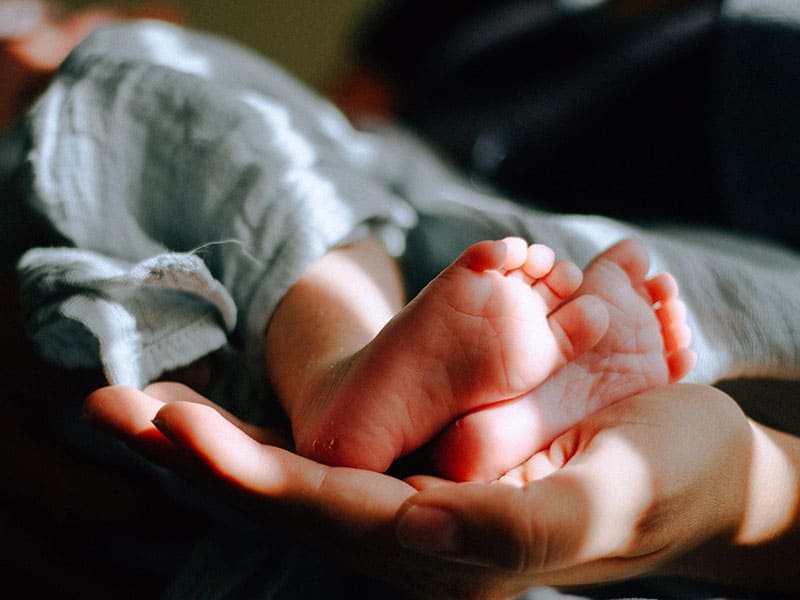 Abandoned infants were recently found in a cardboard box and airplane trashcan; authorities are urging moms to surrender babies in a safer place that could take care of them.

Abandoned In An Airplane Trashbin

Inside an airplane traveling from the island of Madagascar to Mauritius, customs offices at Sir Seewoosagur Ramgoolam International Airport found a baby boy. The customs discovered him shortly after the plane landed on New Year’s Day. According to the BBC, they found him in a lavatory bin of the aircraft. 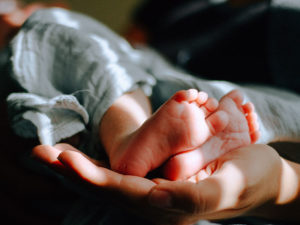 Photo by Omar Lopez on Unsplash

Authorities arrested a 20-year-old woman who initially denied the baby was hers. But after undergoing a medical exam, it confirmed she had just given birth to a child. According to the report, both the newborn and the mom are now under police surveillance. They are doing well in a nearby hospital. But the mom will be charged after her release from the hospital for abandoning her baby.

Further, the report said that the woman “was in Mauritius for a two-year work program.”

Infant In A Row Of Mailboxes

Meanwhile, around the same time, an infant was also left in a cardboard box in Fairbanks, Alaska, on New Year’s Eve, Anchorage Daily News reported. Alaska State Troopers discovered the child at around two in the afternoon.

A resident in the area, Roxy Lane, found the baby “by a row of mailboxes near her house.” She then took it to social media to report the incident and shared a photo of a note left with the infant. 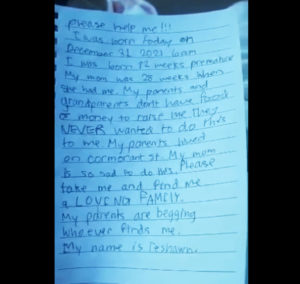 “Please help me!!!” the note read. “I was born today on December 31, 2021, 6 a.m. I was born 12 weeks premature. My mom was 28 weeks when she had me. My parents and grandparents don’t have food or money to raise me. They NEVER wanted to do this to me. My parents lived on Cormorant St. My mom is so sad to do this. Please take me and find me a LOVING FAMILY. My parents are begging whoever finds me. My name is Teshawn.”

Following the incident, authorities took the baby to Fairbanks Memorial Hospital, and “is doing well and very healthy.”

Now, Roxy urges moms to surrender their abandoned babies in a safer place.

“There is always a safer, humane choice to surrender a baby and you will not get in trouble or even have to answer any difficult questions,” she wrote. “Take the baby to a fire station, or church, or hospital and they will take care of them.”

ALSO READ: HOW THIS PASTOR SAVED OVER 1,500 ABANDONED BABIES THROUGH BABYBOX