written by The Israel Insider November 15, 2022 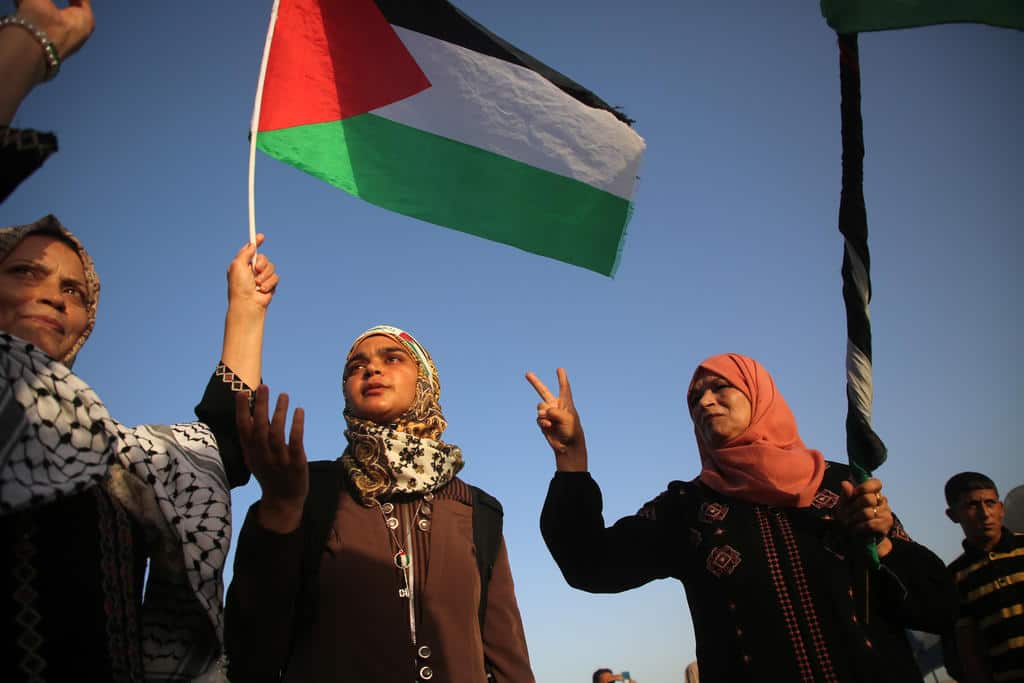 While the Palestinian Authority leadership lauds the the advancement of its efforts to refer the Israeli “occupation” to the International Court of Justice, one former senior Palestinian diplomat told the Tazpit Press Service that the move may be a dead end for PA President Mahmoud Abbas.

The UN General Assembly’s powerful Fourth Committee on Friday voted in favor of the move by a vote of 98 countries in favor, 17 against and 52 abstentions. The resolution now moves to the General Assembly itself, where all 193 members will have an opportunity to vote.

That vote is expected to take place in December. The US does not have veto power in the General Assembly.

Dr. Nasser Kidwa, who previously served as the PA’s Foreign Minister and is a nephew of the late Palestinian leader Yasser Arafat, praised the decision as “historic,” but told TPS, “The question that is now being asked in the internal Palestinian arena is, ‘Will the Palestinian leadership under Abu Mazen know how to take advantage this achievement and leverage it?’”

As a former Palestinian ambassador to the UN, Kidwa laid much of the groundwork for Ramallah’s current diplomatic offensive. According to Arab media reports, Palestinian Foreign Minister Riyad al-Malki will set out in the coming days for meetings in Europe and North Africa to muster political support for the next Palestinian step: The acceptance of Palestine as a full member of the United Nations.

The Palestinians are currently a “non-member observer state,” the same UN status as the Vatican.

According to sources in Fatah, Jerusalem and Washington can no longer prevent Abbas from taking unilateral measures. “The political pressures from Israel and the United States are no longer deterring Abu Mazen, due to the serious situation at home,” a Fatah official told TPS.

The Palestine Liberation Organization and Fatah are pressuring Abbas to withdraw from the agreements with Israel. Speaking at the UN one year ago, Abbas threatened to turn to international institutions if Israel didn’t withdraw from Judea and Samaria.

“In my opinion, Abu Mazen prefers to face the external political pressures rather than the internal pressures from home, when the Palestinian Authority under him is getting weaker,” another Fatah official told TPS.

In the past, the Israeli threat to annex Judea and Samaria was a credible deterrent against Palestinian unilateralism. But the Palestinians may feel they have nothing to lose faced with a new right-wing Israeli government whose coalition members openly advocate annexation.

Explaining the timing of the resolution for the International Court of Justice ruling, Palestinian Ambassador to the UN Riyad Mansour said, “We decided to raise the proposal due to the Israeli aggression in the West Bank, and in light of the results of the Israeli elections, in which extremist elements won. We thought this was the right moment for it.”

Despite the Palestinian maneuverings, Kidwa estimates that Abbas will eventually bow to US pressure “because this is a significant conflict with the American administration and because this step also requires the decision of the United Nations Security Council” where the US has veto power.

Kidwa fell out of favor with Abbas in 2021 by opting to run against the PA President in elections which were subsequently cancelled. After living in France for a period of time, Kidwa now resides in Gaza.