BREAKING
Israel-led Team Solves Mystery Why Lightning Strikes Fewer Times Over The Ocean...
Tourism In The Holy Land Is Soaring Back Up To Pre-Pandemic Highs
Lapid Speaks Directly To Palestinians—Offers Them “Another Way” Out Of The Ongoing...
Home News Abbas: ‘Trump offered to establish a confederation between PA and Jordan’

Abbas: ‘Trump offered to establish a confederation between PA and Jordan’ 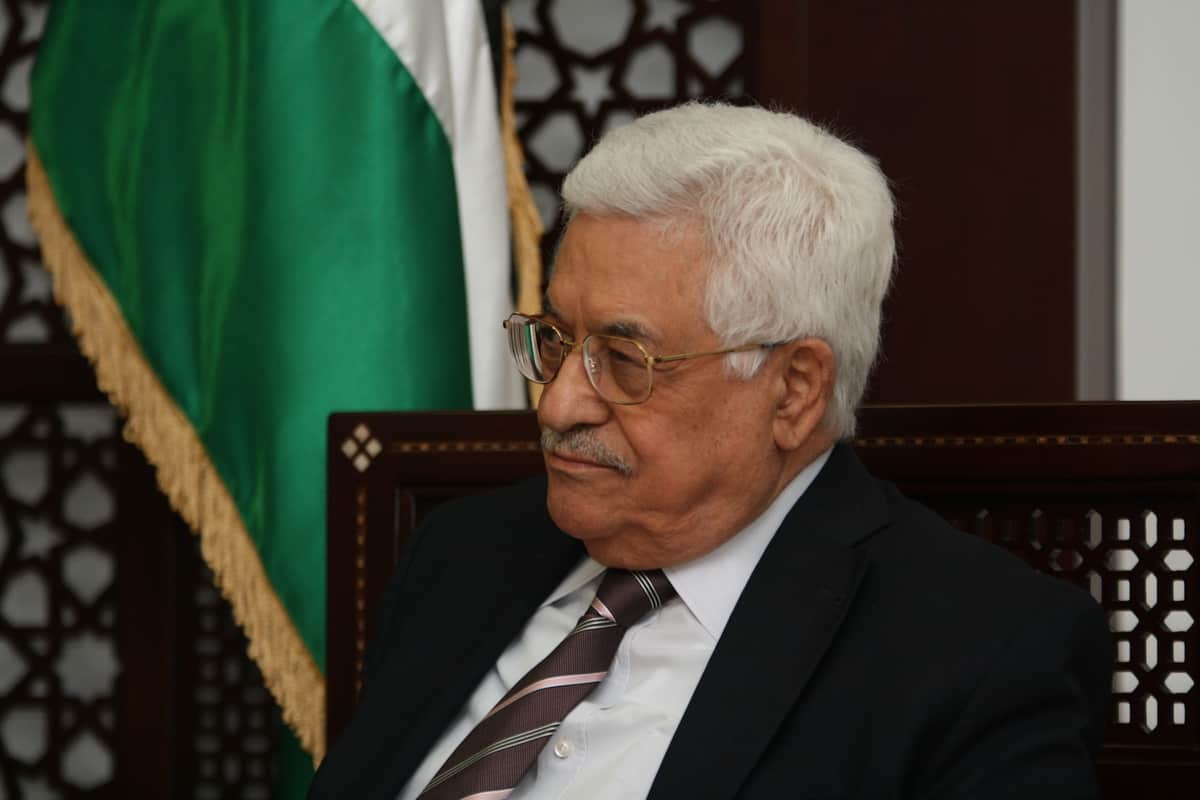 The meeting Abbas was referring to was one that took place in August of 2017 between him, Kushner, and U.S. special envoy Jason Greenblatt. According to Abbas, he told the two that he would agree to a confederation only if Israel were a part of it as well.