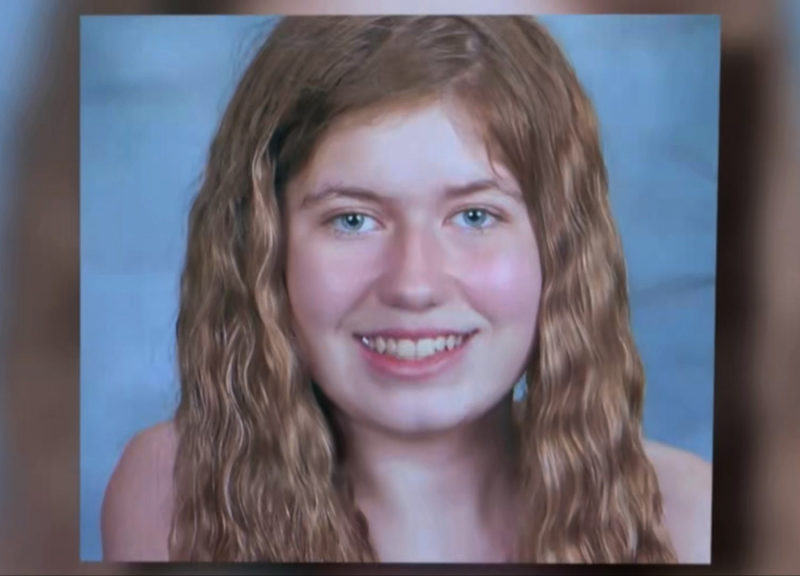 CBN News reported that Jayme had been missing since her parents were found shot to death in October in their home. Jayme was found located near the town of Gordon, about 65 miles north of her hometown in Barron, Wisconsin. 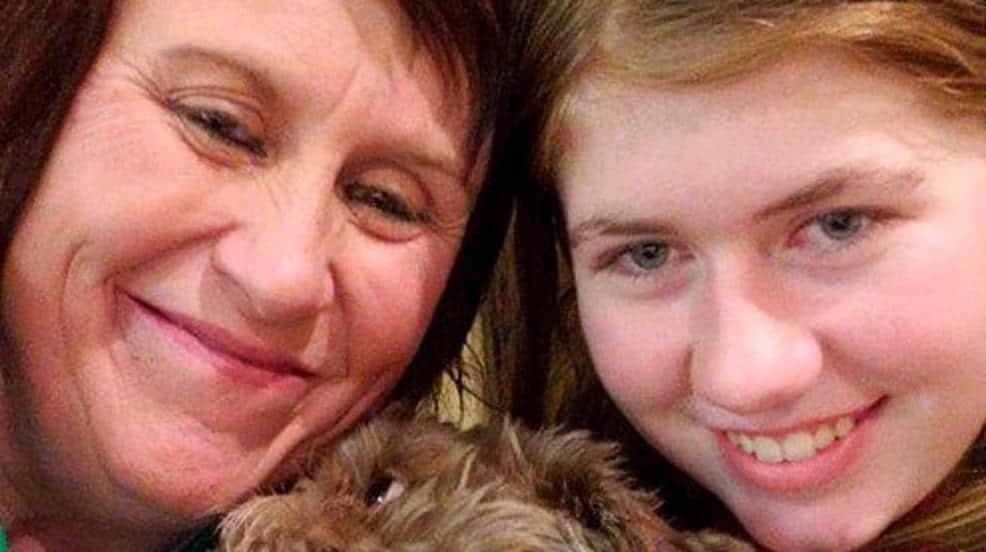 She was able to escape and walk away from the cabin in which she was being held captive. She then spoke to a woman who was walking her dog, who informed a neighbor and called 911. Jayme was able to provide a description of the vehicle of her captor that led to the arrest of 21-years-old Thomas Patterson. 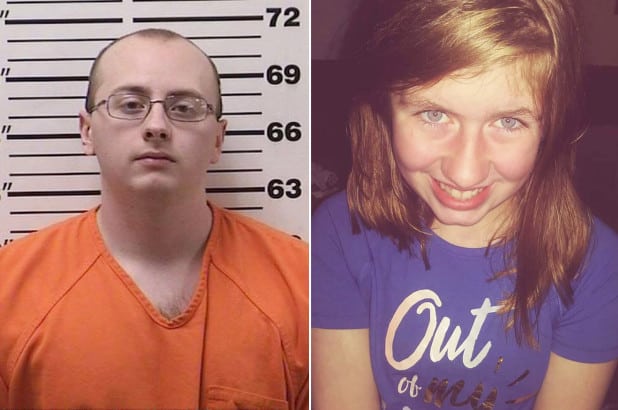 “Praise the Lord,” Allard said. “It’s the news we’ve been waiting on for three months. I can’t wait to get my arms around her. I just can’t wait.”

The Mayor of Barron,  Ron Fladten also expressed his joy for the recovery of Jayme. “There was a lot of discouragement because this took quite a while to play out,” Mayor Fladten said. “A lot of people have been praying daily, as I have. It’s just a great result we got tonight, it’s unbelievable. It’s like taking a big black cloud in the sky and getting rid of it, and the sun comes out again.”

Everyone who knew Jayme Closs and her family had been praying for a long time. This news is such a great testimony for everyone who took part in her retrieval and prayed for Jayme.

For just $100 per month you can bring the gospel to 10,000 homes. Join us as media missionaries! GIVE NOW
VIEW COMMENTS
« Fans Bowled Over As Winter Jam 2019 Kicks Off In Jacksonville, Florida! Gideon And His 300 Broken Lanterns »