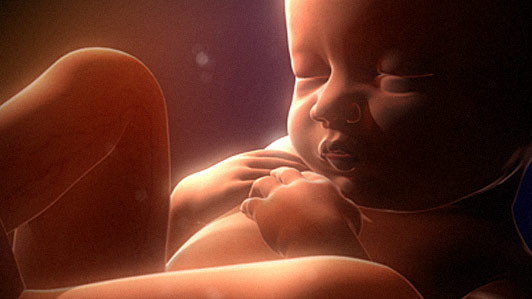 For just $100 per month you can bring the gospel to 10,000 homes. Join us as media missionaries! GIVE NOW
VIEW COMMENTS
« What Does the Phrase ‘on Earth as it is in Heaven’ Really Mean? 5-Year-Relationship Abstained From Sex Before Marriage And Here’s Why »