Aborted Baby Survives After Being Thrown Away As ‘Medical Waste’ 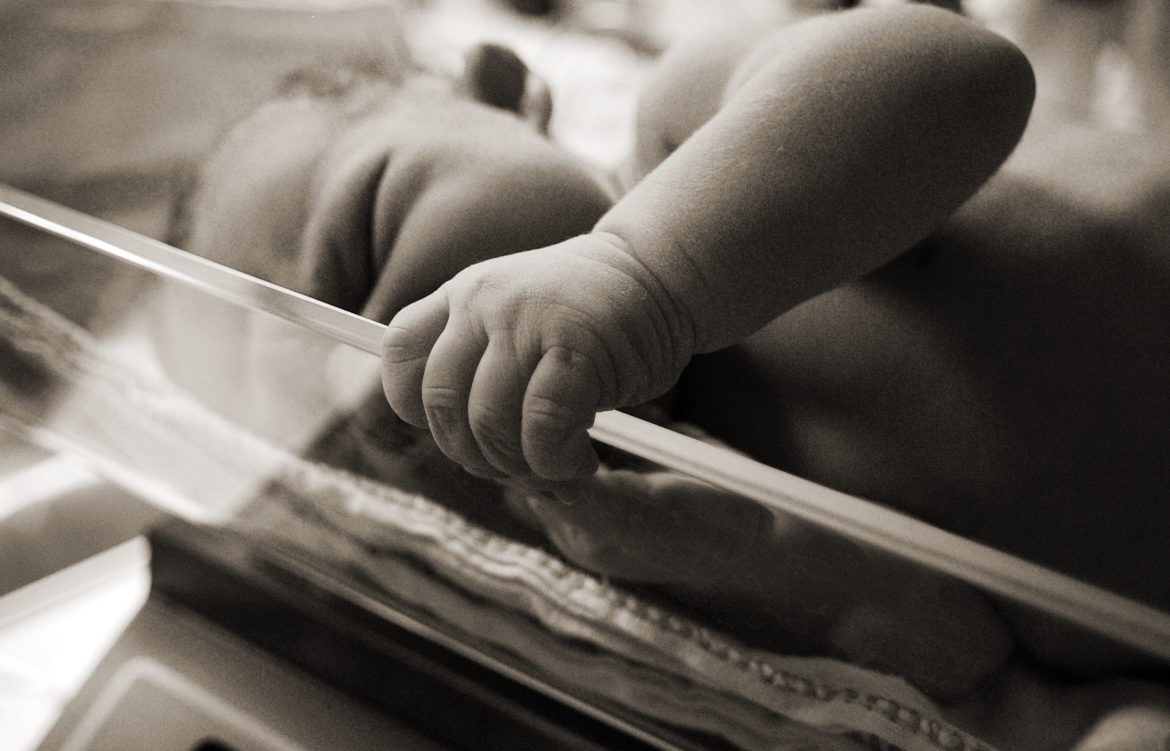 A two-pound baby was born alive and thrown away as a ‘medical waste’ after a failed abortion. She survived the ordeal and thanks to the nurse who heard her faint cries.

Melissa Ohden was just 14-years-old when she learned about the dark history of her birth. She was a survivor of a failed abortion. A toxic saline solution was injected into her mother’s womb in an attempt to kill her. However, it wasn’t successful and she was born alive weighing only over two pounds.

After knowing the truth about her birth, she had a hard time dealing with the pain of being unwanted. That’s when she turned to bulimia, alcohol, and sex to cope. But by God’s grace, she was able to overcome what she’s been through during her teenage years.

“People often ask me, ‘How did you ever come out of that?’ I always say, ‘It really wasn’t me.’ It wasn’t, it was the grace of God that saved me,’” she recalled. 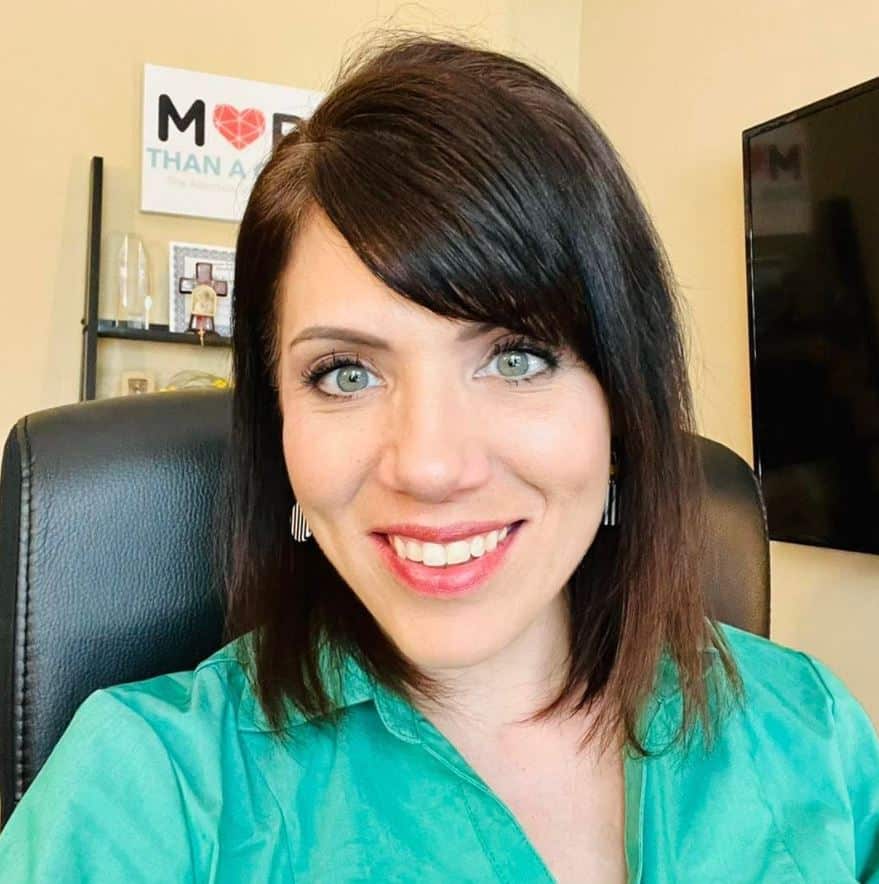 After overcoming the pain and eventually forgiving her birth mother, she tried to find her. That’s when she discovered that it wasn’t her mom’s choice to abort her. Her biological mother became pregnant with her when she was still a 19-year-old student. It was her mother’s mom who forced the abortion.

“I’ve always loved her but my love for her deepened year after year… The older I get, the more I learned how to love people and respect them for who they are… It’s a love story. It’s a love story that God wrote and men attempted to rewrite that whole story and God’s story wins in the end.”

Her mother was extremely sedated that she didn’t even know she was born alive during that time. For more than three decades, she believed that Melissa was dead. When they finally met after all those years, it was very life-changing for both of them. There was forgiveness and love.

“It was life-changing. I will never forget the moment that I saw her and we got to embrace and I think the words that came out of my mouth was, ‘It’s been a long time.’”