Abortion Clinics Closing At A Rapid Pace In US 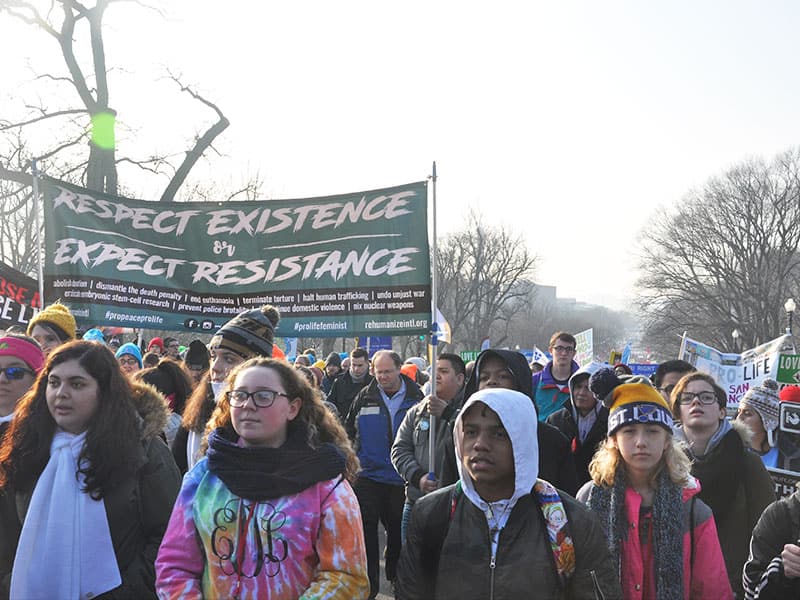 Since 2012, one-third of independent abortion clinics in the United States have closed. The pro-choice community showed concern in the recent report but Pro-Lifers are celebrating the great news.

According to the report in Abortion Care Network, there were 510 opened independent clinics. However today, only 68 percent remain operational making only 334 clinics left. The highest number of closures are: 15 from California, 15 from Texas, and 11 from Florida and Michigan. 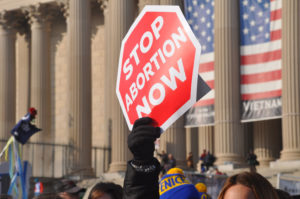 Independent clinics comprise 58 percent of all abortion procedures happening in the country.

“Over the last decade, abortion clinics have been closing at an alarming rate. Of those closures, the vast majority have been independent abortion care providers,” the report says.

The pro-abortion groups have blamed the “medically unnecessary abortion restrictions and financial barriers.” 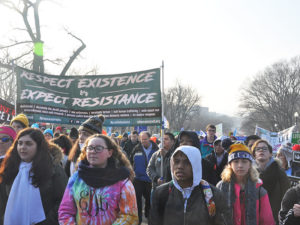 The report wrote, “Given that independent clinics make up the vast majority of clinics providing abortion care later in pregnancy, the closing of independent clinics means that the constitutional right to care throughout pregnancy increasingly exists in name alone.. Anti-abortion restrictions continue to impose onerous barriers on independent clinics’ ability to provide comprehensive sexual and reproductive healthcare.”

Pro-Life advocates are celebrating the win for life! 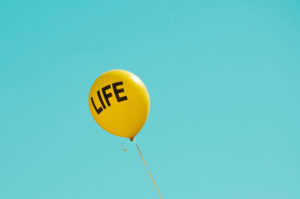 Life News tweeted, “VICTORY! One-Third of All Abortion Clinics Have Closed in the Last 5 Years, Saving Babies From Abortions.”

Pro-life organizations’ effort to protect women and unborn babies is changing culture and perspective. According to the report in Operation Rescue, the abortion industry has been shrinking rapidly for the past decade. Every year, through pregnancy resource centers, maternity homes and other organizations, more and more women are choosing life for their babies.

Praise God for this victory! May God continue to close the doors of organizations which harm women and babies.