Abortion Nurse Decides To Quit Her Job: ‘I Couldn’t Lie to Myself Anymore’ 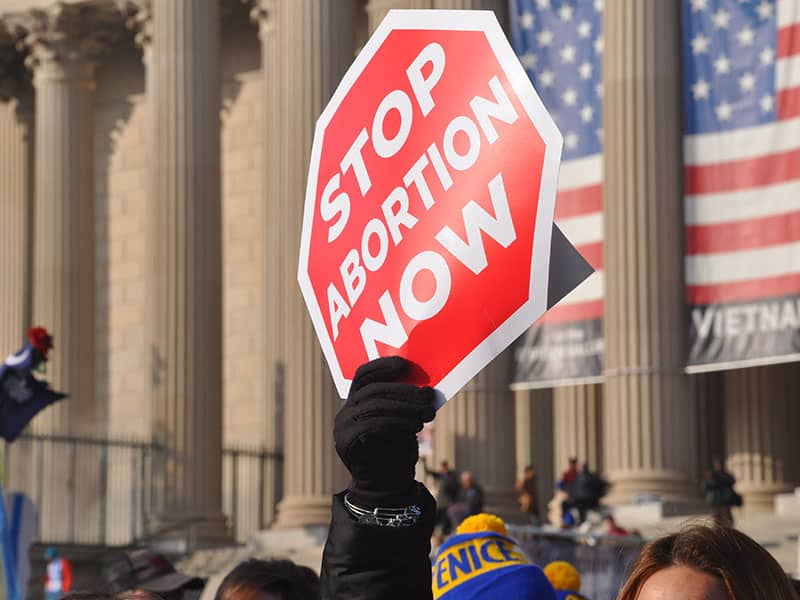 An abortion nurse decided to quit her job after reaching her breaking point saying, “I couldn’t lie to myself anymore.”

Noemi Padilla used to live in New York as a surgical nurse. When she moved to Florida, she worked at a women’s clinic, which she thought was a perfect fit at first.

“I felt walking in that I was going to be doing the best possible mercy care,” she said. “What better care to give than for somebody going through such a hard time at that moment?” 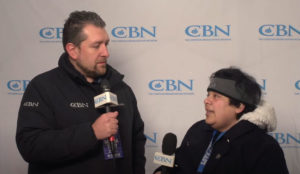 Noemi wanted to give women “the best women possible care” while working in the abortion clinic. But soon enough, she felt something was wrong and felt the clinic had little compassion.

“There was very little actual nursing care,” she said. “It was more like an assembly line…very robotic.”

Later on, Noemi found her work at the clinic increasingly difficult.

“You always have the moral issue, which is why we’re the biggest liars to ourselves,” the nurse remarked. “I couldn’t face myself in the mirror.” 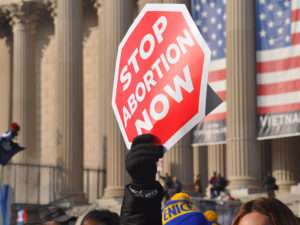 Photo on Unsplash by
Maria Oswalt

Then two years later, Noemi’s job became more difficult and she couldn’t lie to herself anymore. Hence, she started isolating herself from others and spent her time with fellow clinic workers.

“Your entire life becomes the abortion clinic,” the nurse said.

And four years into her clinic career, she finally reached her breaking point. A woman who underwent an unneeded abortion pushed her to the edge.

“I couldn’t lie to myself anymore,” she said.

Finally, Noemi quit her job and left the clinic for good. With the help of the “And Then There Were None” pro-life organization, she was able to leave the industry and rebuild her life. It wasn’t easy for Noemi to leave, but now she is thrilled to speak up for life.

“When you leave the abortion clinic, they shun you. They’ll lie about you. They’ll give you horrible recommendations,” the former abortion nurse said. “They’ll do anything so that you can’t progress because they want you to need them and have to come back.”

'I Couldn't Lie to Myself Anymore': Ex-Abortion Nurse Describes Her Decision to Flee Her Clinic