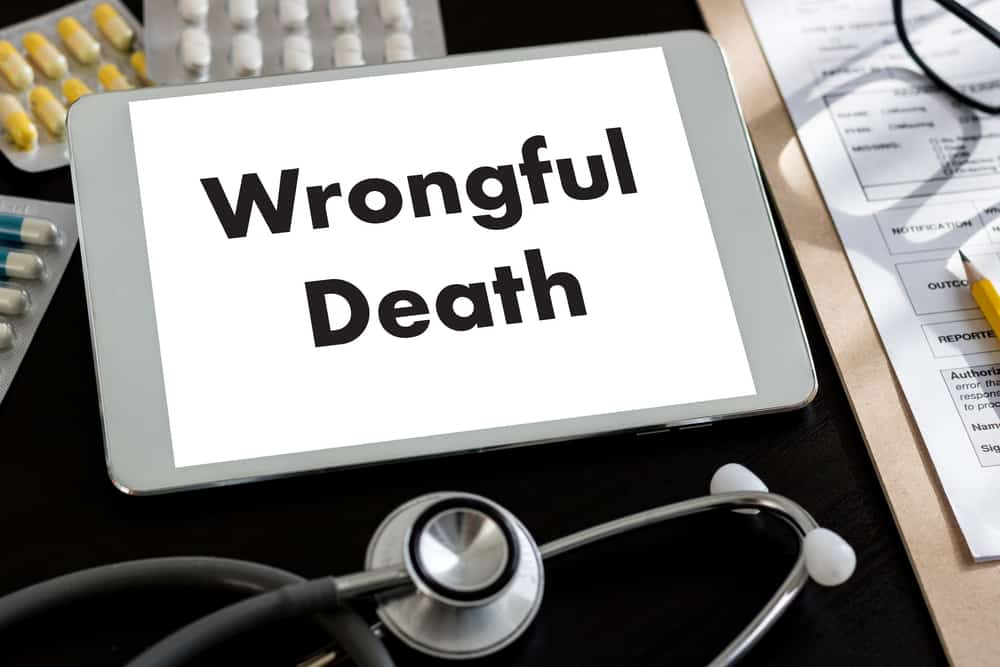 Abortionist Robert Rho, who pleaded guilty to Criminal Negligent Homicide for causing the death of Jaime Morales, 30, during a botched second trimester abortion, was sentenced on June 26th 2018  to serve 15 months to four years in state prison.

Over Rho’s 23-year career as an abortionist, he committed an estimated 40,000 abortions, according to his attorney Jeff Lichtman.

But Rho was known to cut corners on abortion procedures to save time and money. His short-cuts proved fatal for Jaime Morales when she visited Rho on July 9, 2016.

Rho conducted an abortion on Morales’ 26-week baby in just one day instead of the recommended 2-3 days. Because of this, he inflicted serious internal injuries on Morales, including a perforated uterus and lacerated cervix, uterine artery, and vagina.

Instead of calling an ambulance for his hemorrhaging patient, he cinched her cervix closed to conceal the internal bleeding. Despite her drifting in and out of consciousness due to blood loss, Rho released Morales from his abortion facility. She died just hours later.

“We are very glad that Rho is going to prison,” said Troy Newman, the President of Operation Rescue which reported on Rho’s trial throughout the three week proceedings. Operation Rescue is one of the leading pro-life Christian activist organizations in the USA and has become a strong voice for the pro-life movement worldwide.

“We pray he serves the full four years, but even that is a short amount of time to pay for taking Jaime Morales’ life. We wish it could have been more, especially since he remained unremorseful and arrogant throughout the trial,” said Newman.

At the end of the trial Rho copped a plea to a lesser charge just moments before the jury verdict on the more serious charge of manslaughter was to be read. If convicted on that charge, Rho could have spent up to 15 years in prison.

After his initial arrest in October 2016, Rho surrendered his medical license and closed his Liberty Women’s Health Care abortion facility.

“We understand that Rho was hoping to open another abortion facility if he had won his court case, but now with the felony conviction and incarceration on his record, we believe it will be very difficult, if not impossible for him to do so. That means he will never again be able to hurt another woman or baby,” said Newman.

“We pray that Rho’s term of incarceration will be a time of reflection that will lead him to repentance and forgiveness through Jesus Christ.”

This article was provided by by Operation Rescue