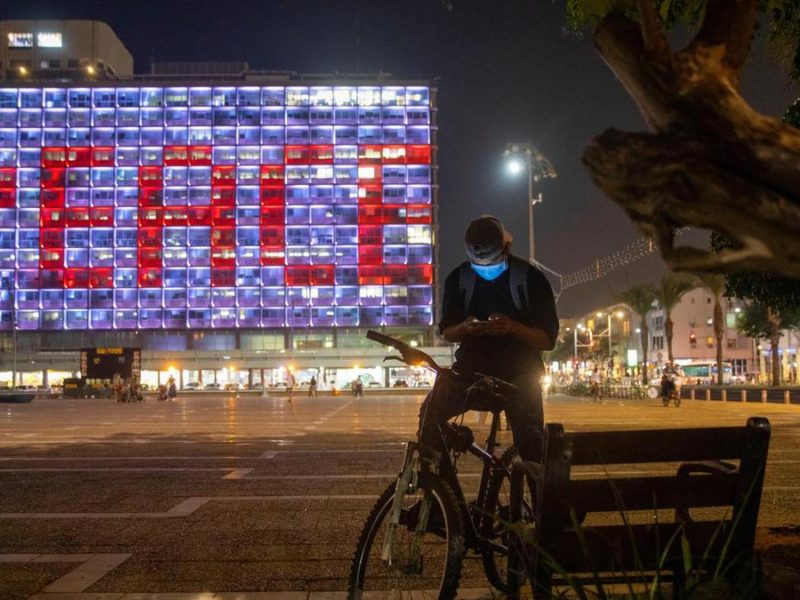 The Abu Dhabi Investment Office (ADIO) will open its first international office in Israel as part of its broader plans to establish a global network of offices supporting businesses looking to grow in the United Arab Emirates (UAE), the government body stated Wednesday.

The new office in Tel Aviv will “focus on facilitating connections between companies in Abu Dhabi and Israel to unlock investment opportunities in innovation and technology,” the firm said.

The statement was released in English, Hebrew and Arabic.

ADIO is a government body helping innovative businesses grow and expand in the UAE capital.

Israeli Minister of Economy and Industry Amir Peretz stated that his ministry is “delighted to support the opening of ADIO’s office in Israel, and is sure that this move will contribute to the strengthening of the economic dialogue between Israel and Abu Dhabi to promote collaboration between the nations.”

Areas identified for possible close collaboration between Abu Dhabi and Israel include advanced technology and R&D, across sectors such as AgTech, biomedicine and advanced manufacturing.

Israel on Tuesday signed normalization agreements with the UAE and Bahrain at the White House in Washington.

Several Israeli companies have already signed memoranda with UAE companies on several spheres of collaboration, including banking and maritime shipping.

For just $100 per month you can bring the gospel to 10,000 homes. Join us as media missionaries! GIVE NOW
VIEW COMMENTS
« Young Pastor Opens Up About His Journey Through Depression Israel Exposes Agents Run By Iran’s Quds Force And Hezbollah »