BREAKING
Israel-led Team Solves Mystery Why Lightning Strikes Fewer Times Over The Ocean...
Tourism In The Holy Land Is Soaring Back Up To Pre-Pandemic Highs
Lapid Speaks Directly To Palestinians—Offers Them “Another Way” Out Of The Ongoing...
Home Faith Abundant Life Is A Fundamental Human Right 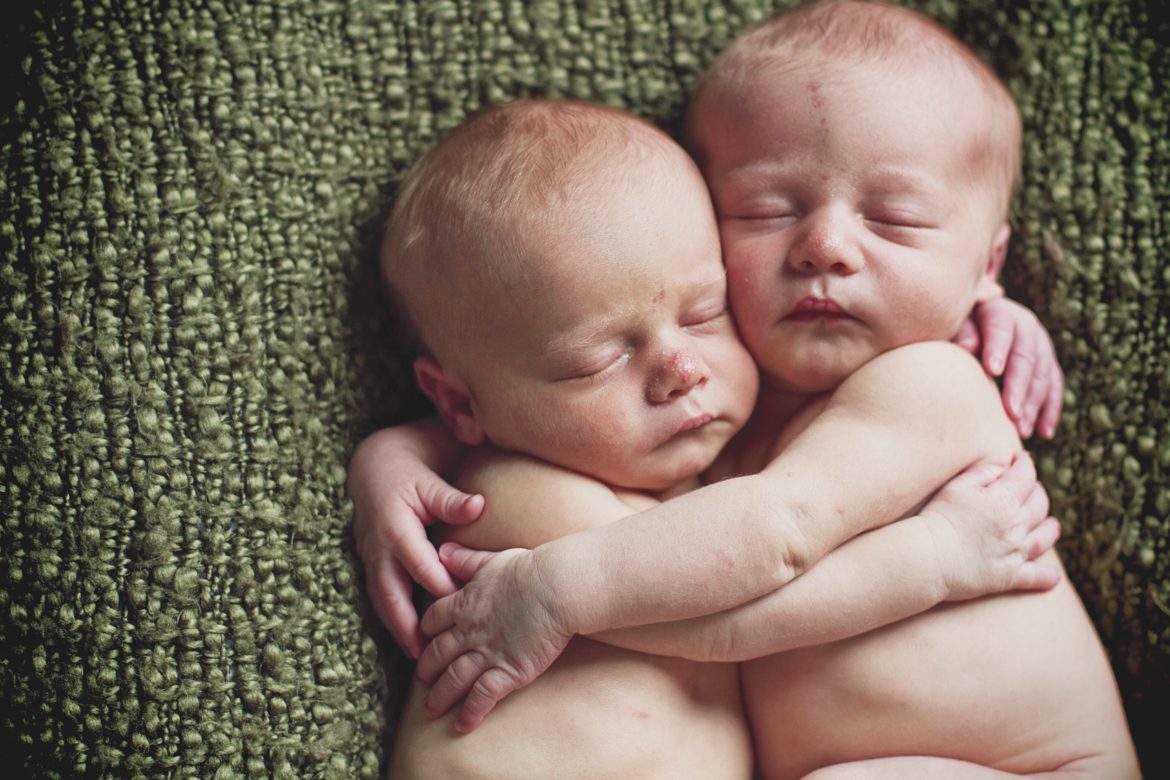 Jesus stated, as recorded in John 10:10, that he came to give us life more abundantly. This is Jesus’ mission for all people. That means the freedom to make a decision for abundant life is a fundamental human right. Protecting the Christian community’s religious liberties to help people make this decision is critical. And exercising our freedom to help people decide on abundant life must be our community’s mission.

As such, I am not necessarily “pro-life,” although I lead a national organization of pregnancy centers. Instead, I am Pro Abundant Life.

In the story of Jesus’ birth, Mary made the decision to choose life for her unborn child when she said to the angel, “Let it be unto me as you have said.”. Joseph’s first instinct was to make the child a social outcast – he wanted to divorce her quietly – yet a visit from the same angel changed him, and made the decision to be a husband to Mary and a father to the child growing inside of her. Then, Mary’s cousin Elizabeth’s response to the pregnancy confirmed the community’s decision – we will choose life for this baby and abundant life for your family.

In this story, we see God’s high idea for families to be made up of a loving father and mother, united in marriage, loving each other, loving their child, and loving God. And for their communities to support, embrace, and love them.

Jesus could have come into the world via a single mother, but that was not God’s high idea. It would have fulfilled His purpose but violated His principles around what a family should look like. So, while it is unreasonable to expect that every unplanned pregnancy will result in a man marrying a woman and living as a family, it is perfectly reasonable to help women, men, and communities understand God’s high idea so that intergenerational cycles can be broken and families can begin to pursue the abundant life that Jesus promised.

Roe v. Wade legalized abortion and also separated fatherhood and motherhood in the womb. That is why, legally and culturally, women become mothers when they get pregnant, but men don’t become fathers until the child is born. That’s why men say today that they don’t want to be a father, even though a child is already conceived.

But Care Net helps men understand that they are already a father at conception. His decision is not whether or not he is a father, but what kind of a father he will be. Will he follow Joseph’s example and accept the responsibility of marriage and fatherhood? Or will he follow the example of King Herod in that same story, who ordered the deaths of infant boys? Is he going to sacrifice the innocent to protect himself? Or will he sacrifice himself to protect the innocent?

Too often in the pro-life movement, we don’t include men in our work to end abortion. And too often we don’t have a long-term plan to care for families after the birth of the child. But in the biblical narrative, we see the Christian community supporting everyone—the woman, the man, and the baby. This is discipleship, which is a key to ending abortion and providing families with the life support they need.

I care so deeply about the pro-life movement getting this right, because I lived it. My mom was a single mother and, like many, a hero. But it was a hard life for all of us. Through the hardship, I made it through school and was accepted into Princeton University.

When I was a 19-year-old junior, my 18-year-old sophomore girlfriend, Yvette, became pregnant. The school nurse who tested Yvette said without taking a breath, “It’s positive and of course, you’re going to have an abortion.” Yvette told her she wanted to get married, graduate from Princeton, and become a doctor. The nurse immediately said, “How are you going to be a doctor with a baby?”

When Yvette told me about the baby, I had to dig deep. Finally, I said, in my own 19-year-old way, “I’ll be a husband to you and a father to our child.” Having the support she needed made her decision so much easier. It turned out the nurse was right about one thing. Yvette didn’t graduate from Princeton with a baby. She graduated as a wife and mother of two babies. And she became a doctor. We are still married to this day, and our two sons are also married.

That nurse was assuming that Yvette would not have the support she needed from me or from her community; therefore she would not be able to achieve her dreams and aspirations. But imagine a nation where every woman and man facing a pregnancy decision knows they will have the loving support of a church and the Christian community at large.

Only then will we be able to fulfill our mission of giving people the freedom to pursue the abundant life that can only come from a relationship with Jesus Christ.

Roland Warren is the president and CEO of Care Net. Care Net envisions a culture where women and men faced with pregnancy decisions are transformed by the Gospel of Jesus Christ and empowered to choose life for their unborn children and abundant life for their families.