BREAKING
Cancer Patient Survives A ‘Death Sentence’ & Receives A Surprise From Jennifer...
TikTok Kid Preacher Feels God In His Prayer Time; “I Am Not...
“Jesus Appeared To Me Twice So That This Message Will Be Delivered...
Home Faith Accessing the Treasures of Divine Wisdom: A Crossroads and Reckoning

Accessing the Treasures of Divine Wisdom: A Crossroads and Reckoning 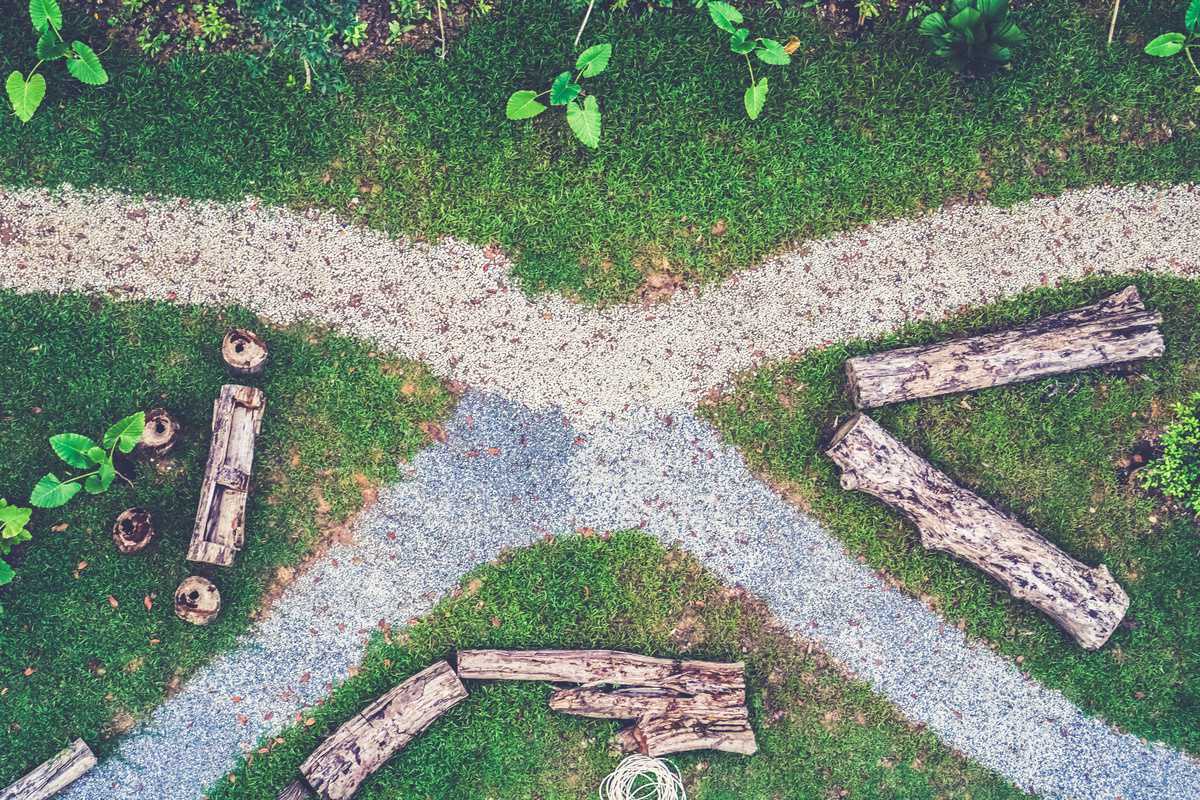 It was an inconspicuous Tuesday night- months into the journey of friendship where I started looking for the keys to divinely revealed wisdom, knowledge, and understanding – and my Friend spoke to me as I arrived home from my job.

I was standing outside the door of my house in the process of unlocking the door, as Yahweh compellingly presented this to me.

“To believe, or not to believe?” I questioned.

Holy Spirit was bouncing the reality of this statement before my heart as my keys jangled in my hand at the door.

Inasmuch as a branch can be called the tree, He was saying, because it proceeds from and is a part of it, so in this way, I could be called God because I proceed from Him and am a part of Him in a mystical union with Christ Jesus.

“ You have been made partakers of my Divine nature,”2 he said; “We are of one Spirit.”3

It frightened me. I had read these words many times, giving them an intellectual assent, but never really believing or experiencing their reality.

Honestly, it was directly contradictory – and therefore a threat – to much of what I had been taught growing up about the “powerless” nature of mankind, “sinful and separated from God” (although at this point I had left that behind). Certainly this was not believed – let alone lived – by most, if not all of the people, around me. I definitely didn’t recall anyone with cajones to give it to me as straight as the Lord was then. Thank you, Truth.

“Blessed are who are not offended by me, Justin!”4 He said, bringing me back to the moment.

I was receiving an invitation from the Almighty on my doormat.

When I walked through that door, I was either walking into His house or mine.

In retrospect, I realize the doormat was His to begin with. I thought the apartment was mine, too… but it also was His.

Illusions evaporated as Glory confronted my own preconceived, human-learned perceptions of reality by inviting me into His house.

It was like opening my closet and finding Aslan standing there inviting me to Narnia. Seriously? I can live in His fairy tale? It was tantalizing, and it seemed far more extraordinary, fulfilling, and exciting than anything I could come up with! It was real!

Weeks before I had begun to understand that God’s reality is the most real place of living. I realized accordingly, while the smiling God in front of me waited, that if I continued the way I had been before that moment and turned away from this invitation, I would never really live.

At this point, it seemed that if I, given this opportunity by my Divine and Most Gracious Father, denied it out of a cravenly fear, I might be worth consideration as one of the world’s most cowardly and foolish men.

But if I took His hand, although I did not know where he would lead me, and others might not either, I could at least live with myself knowing that I exercised some courage and accepted His offer.

I didn’t think I could if I refused, and it was getting more and more clear that my God-Father was making me an offer that I couldn’t: I could step out onto the unknown path before me and begin to live a life of wonder, or choose from that point on to intentionally live with my eyes closed, and know it. If I did that, I would be choosing to live a markedly inferior life, a fairy tale in a fairy tale.

Another brief moment of profundity swept me away:

Honestly, how much, in the totality of what is, do I have know? A grain of sand on an international coastline is the sum of humanity’s exponentially increasing knowledge. I know so much less. The wisest, most venerated leaders and elders in the world are, at the end of the day, children in the eyes of our great Father; what more am I? If I know so little and am also such a child, why shouldn’t I trust my Father who knows all things and loves me?

I came back to the moment, and made a choice.

I chose to accept the fact that I was a little child on a foreign way, and to believe.5 I surrendered to His invitation with simple trust, putting my old opinions and perspectives of reality onto a shelf as I did. It was time to see like God and walk the way of faith. And, as I believed, my heart understood. And then, I knew: The Lord is one with me, and the Lord is with me6.

“Blessed are those who are not offended by me.”

For months afterwards, whenever I began defaulting to old modes of thinking, unbelief and cynicism towards the reality that I am a branch proceeding from the Tree of Life, He patiently repeated to me the phrase that He first shared on the doorstep with the cheeriest, most loving, half-joking smile.

My Father was teaching me to live like a child and to see wonder from His eyes.

Make believe, and join us in His life of wonder!

Father, make me again like a little child, that I would know our union, and see from your eyes all the wonder that surrounds me!

I live in Texas, travel lots with the Holy Spirit, and play music as often as I can while enjoying my friends, community, and family at the Austin Cathedral and in the area! I've also worked/lived in the Near East, Far East, and Africa. Kindness and laughter are the best, the very fruits of God's life! Without apology, I immoderately indulge in both of these! The Holy Spirit is my best friend! If you're interested, I also lead workshops and do private teachings/experiential learning on the enjoyable life of unceasing prayer and communion with God!