BREAKING
Israel-led Team Solves Mystery Why Lightning Strikes Fewer Times Over The Ocean...
Tourism In The Holy Land Is Soaring Back Up To Pre-Pandemic Highs
Lapid Speaks Directly To Palestinians—Offers Them “Another Way” Out Of The Ongoing...
Home Articles Actor Kevin Sorbo And Wife Share How Wildfire Miraculously Stopped Just Feet Away From Their Home 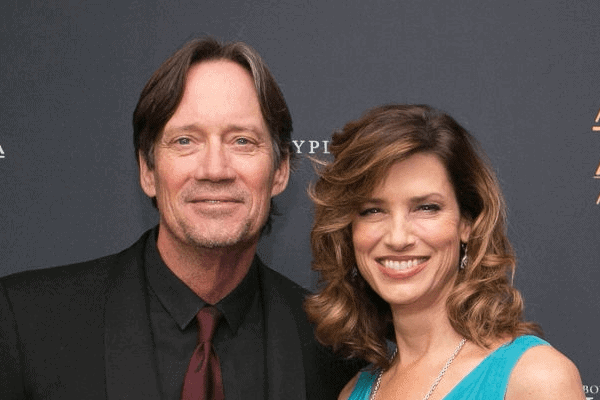 Actor Kevin Sorbo and his wife, Sam Sorbo, were among the celebrities who are very grateful that their home was miraculously spared from the recent California wildfire. The couple’s home was just a few feet away from where the fire ceased.

“We survived the fires, and our house is intact, even though the fire approached and got very close,” Sam said.

The flames were only three feet away from their house, but the fire stopped before it caused any damage. Kevin regarded what happened as a miracle since surrounding homes burnt down. 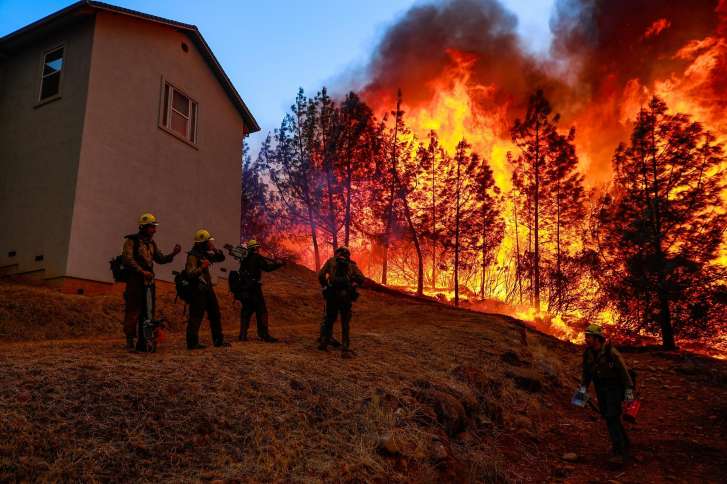 Actor Kirk Cameron also shared his experience with the wildfire. He and his family were evacuated in Thousand Oaks, California. Although they can’t still return to their home, Kirk still expressed his gratitude to God for their safety. 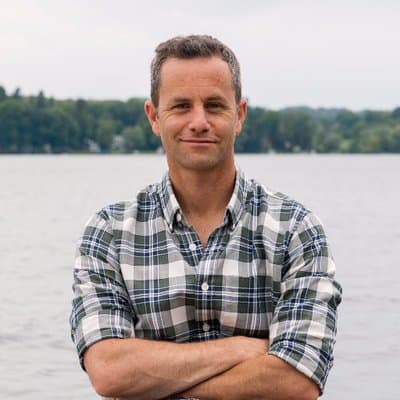 “In the midst of this — the fires and the mass shootings just a day before the fires broke out in our city — I’m thankful to know that there’s a loving, Almighty God who’s still on his throne,” Kirk said. “And I’m so thankful to have all of my kids and my wife safe with me.”

Actor Dean Cain expressed his thankfulness to the firefighters who helped save his home from the wildfire. 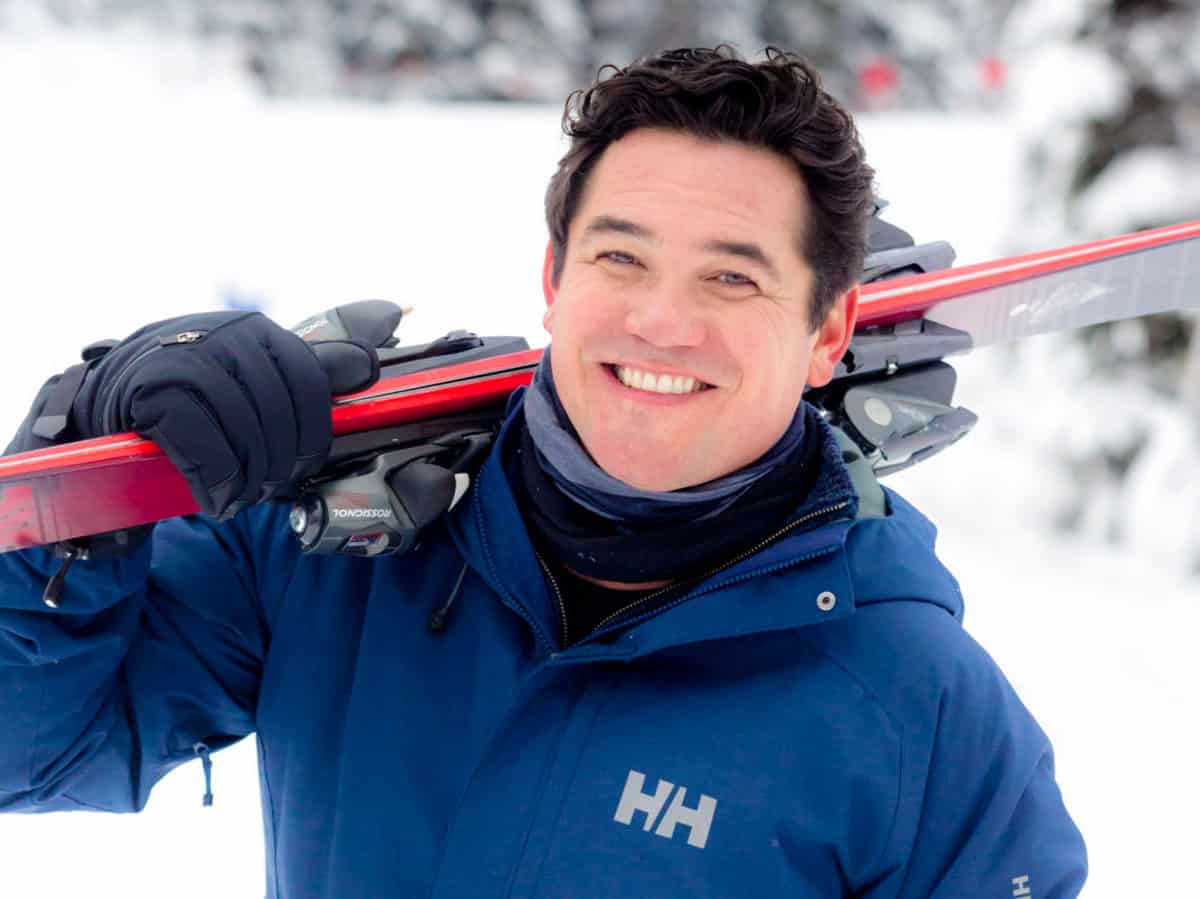 Rebuilding some parts of California, after it was leveled by fire three weeks ago will pose a massive challenge to the devastated mountain community. But there’s always hope and something to be grateful for: God saved the lives of thousands of people who were affected by the two wildfires that engulfed the mountains of California. 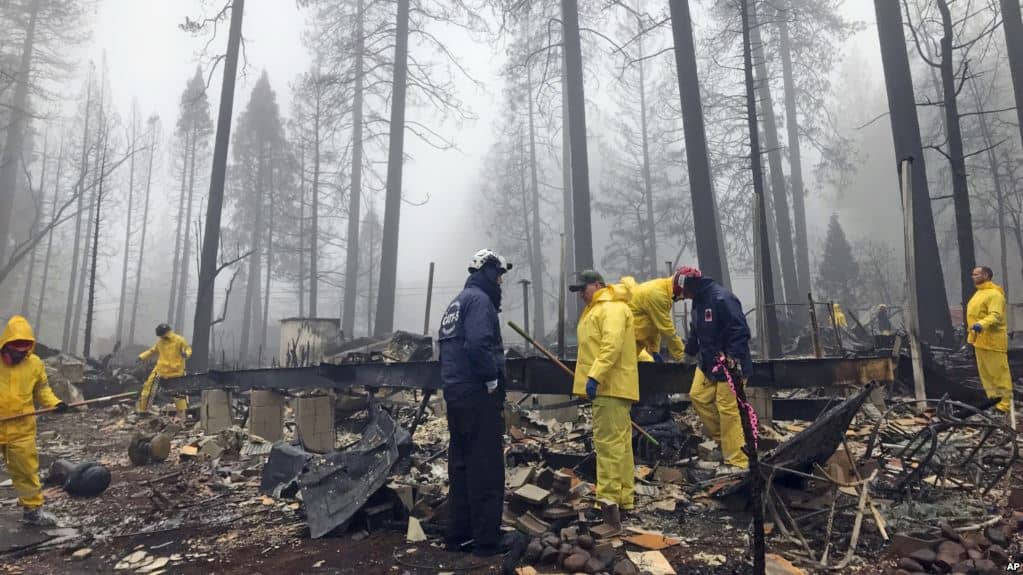 Let’s continue to pray for the people affected by the wildfires and pray that they can recover quickly.

This article was written by Rhoda Gayle Cabrera.