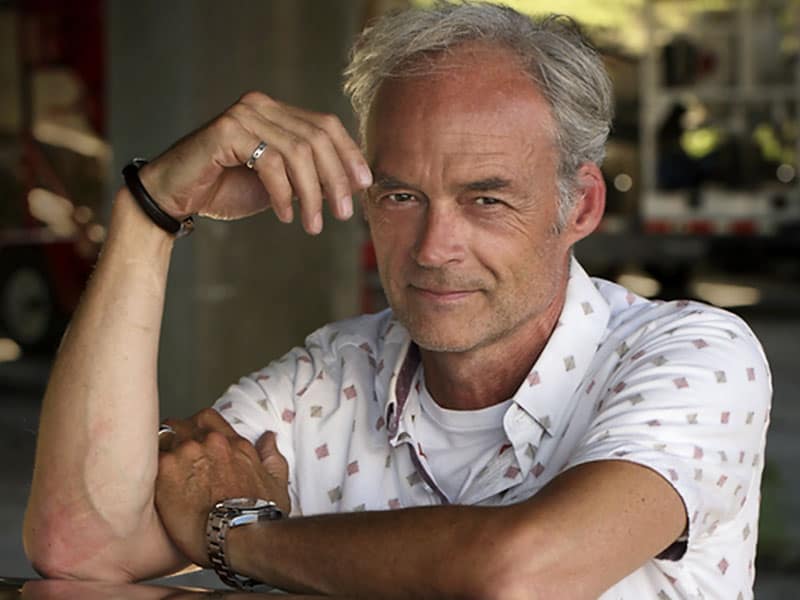 Jason Umidi grew up in church, because his father was a pastor. Being raised in a Christian home, he knew the God of his youth but really didn’t have a relationship with God. Until one day, he had to face the reality of life’s disappointments. 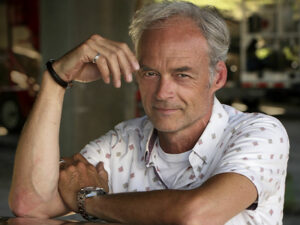 On the actor’s website, he revealed how his faith faltered because of his personal struggles.

“Church and its collection of ‘do’s & don’ts’ for how to live your life didn’t soothe my broken soul,” he wrote.

In third grade, the young Jason experienced molestation. That’s when feelings of shame entered his life. During high school, he thought of committing suicide to escape his pain. It greatly affected his self-esteem and mental health.

Furthermore, Jason suffered from chronic pain and underwent five spine fusion surgeries. He then suffered from bipolar depression. He couldn’t bear the pain anymore, so he turned to opioid drugs and alcohol use to ease his pain. 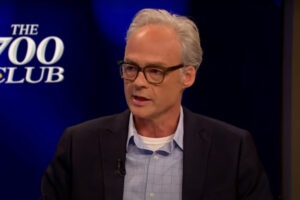 “Gone were the conversations with the God of my youth,” he recounted. “And as I struggled alone in my inner darkness, I believed the lie that this life was no longer worth living. This is the enormous cost of addictions. Lives are ruined, hearts are broken, and your sanity turns against you.”

For 25 years, the actor learned to forget his emotional and chronic pain through opioids. There was a time he tried to stop his addiction for his family, but he relapsed every time. Drugs took a toll on his life, and shame became his close friend. His depression only got worse until he reached his breaking point.

That’s when Jesus entered the scene and rescued him from the pit of darkness. A heart full of gratitude to God then filled his life.