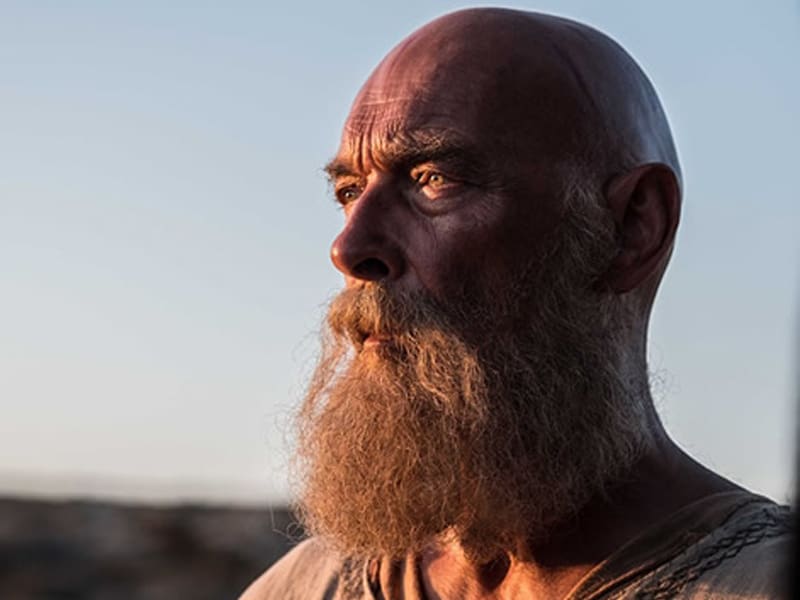 Actor James Faulkner who played the Apostle Paul in the movie Paul, Apostle Of Christ says he was filled with the Holy Spirit during the filming.

The movie was released in March of 2018 and it was the most successful faith-based movie of the year. It brought in $23 million at the box office.

James co-starred with Jim Caviziel and says the whole experience brought him into a spiritual renewal. 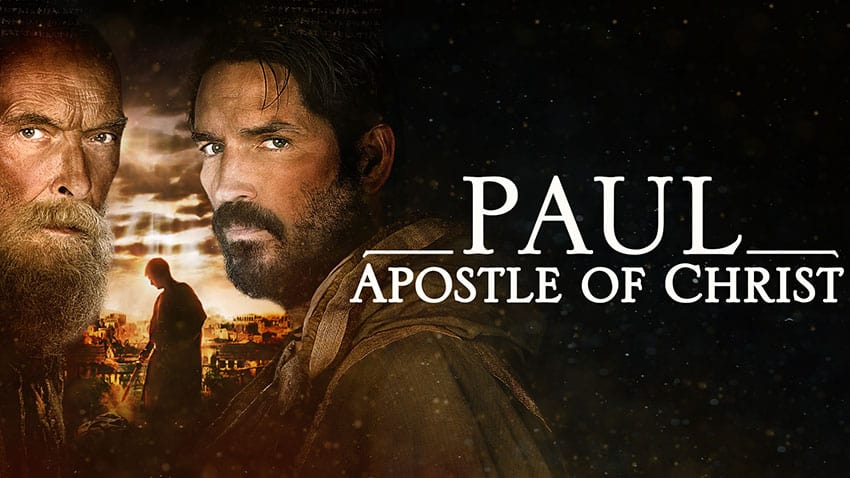 “It took me on a journey,” James told The Christian Post. “My wife was amazed at the difference in me. She said, ‘If only you can be like this all the time. It’s fantastic, you’re filled with a completely different spirit.’”

The British actor believes that his experiences were the Holy Spirit’s work.

“Jim is a devout man, whereas I’m Anglican light,” James jokingly said. “But I have some questions, myself, as a result of playing Paul and I view the world differently and my fellow human beings differently.”

What happened to James is an answered prayer for Jim. Jim had been praying that James would experience the presence of God during the intense filming process. 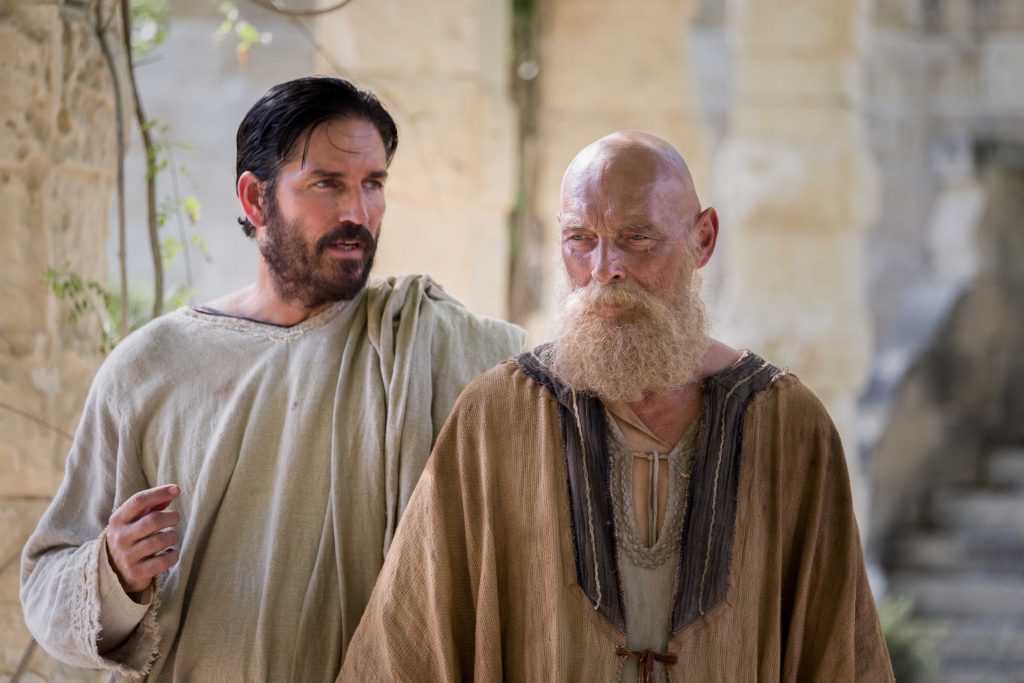 “I prayed for James in ‘Paul: Apostle of Christ.’ I read an interview where he said, ‘I didn’t play Paul, He played me.’ That was my prayer — that he would, and he did, and he became him,” Jim Caviezel explained.

In preparation for Jim’s role, he read through all of Paul’s letters and many of those words struck a deep chord within him.

“Do I have more humility? Yes,” he said in an interview. “Do I have more love for my fellow man? Yes. Is there a possibility of redemption even for myself? Yes, there is.”

For just $100 per month you can bring the gospel to 10,000 homes. Join us as media missionaries! GIVE NOW
VIEW COMMENTS
« Holy Week – From Palm Sunday to Easter Sunday Basketball Legend Dwyane Wade Honored For His Faith And Kindness In An Emotional Tribute »