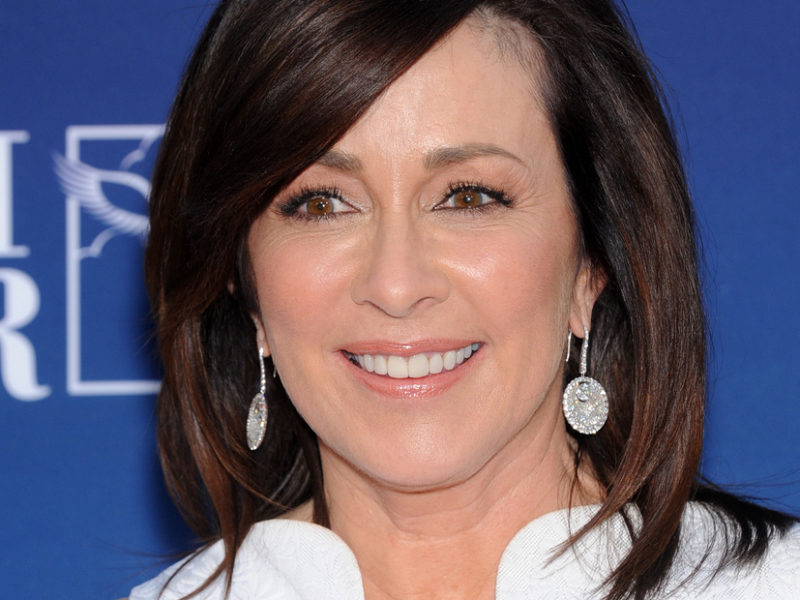 For just $100 per month you can bring the gospel to 10,000 homes. Join us as media missionaries! GIVE NOW
VIEW COMMENTS
« Christians Are The Most Persecuted Religious Group Worldwide… What Are We Going To Do About It? New York State Passes ‘Death Star’ Legislation Allowing Abortion Up to the Date of Birth »