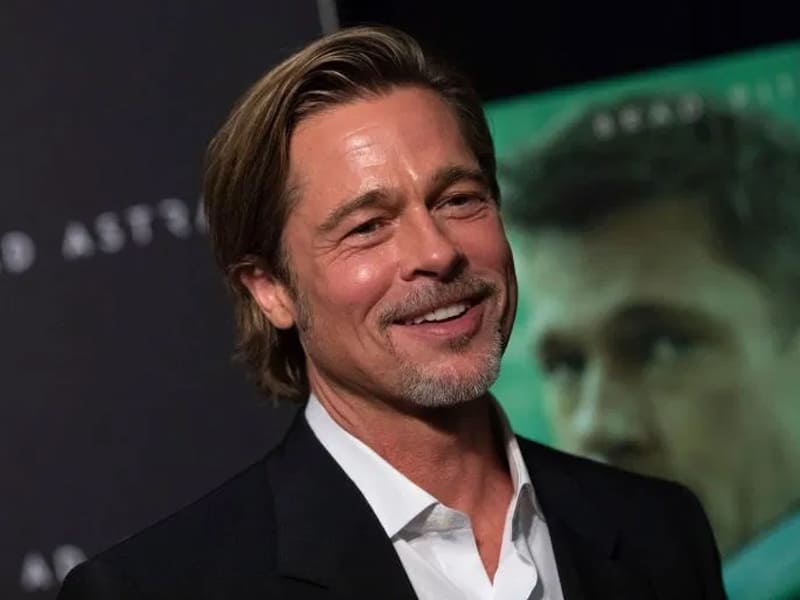 The “Ad Astra” star Brad Pitt, talks about his transformation from atheism to Christianity in an interview.

William Bradley Pitt (popularly known as Brad Pitt) has been an American actor and film producer for over three decades. The award-winning actor was cited as the world’s most attractive man by media outlets for a number of years.

Brad was born in Oklahoma into a conservative Christian household and was raised as Southern Baptist. But the iconic star later oscillated toward agnostic and atheism.

“I grew up with Christianity. Always questioned it, but it worked at times. And then when I got on my own, I completely left it and I called myself agnostic. Tried a few spiritual things but didn’t feel right. Then I called myself an atheist for a while, just kind of being rebellious. I wasn’t really. But I kinda labeled myself that for a while. It felt punk rock enough,” Brad said in an interview for his new movie. 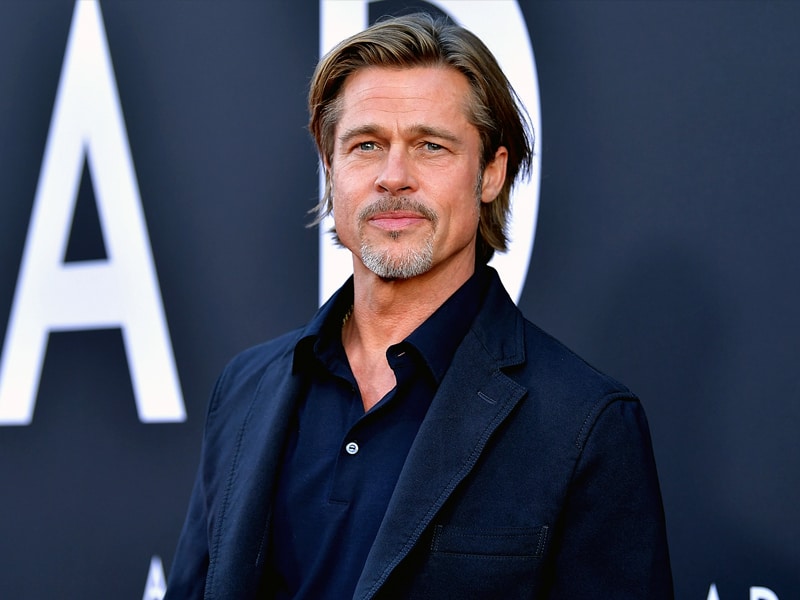 “I cling to religion”

He then revealed that he’s coming back his Christian roots.

“Oh, man, I’ve gone through everything. Like, I cling to religion,” Brad added. “Then I found myself coming back around to just belief in-I hate to use the word spirituality, but just a belief in that we’re all connected.”

In 2017, Brad opened up about his Christian upbringing.

He said that he grew up in a family that attended a Baptist church and described it as the “cleaner, stricter, by-the-book Christianity”.

But when he was in high school his parents joined a “more charismatic movement which got into speaking in tongues and raising your hands”.

While he gave a negative approach to his parent’s faith, Brad gave some sort validation to speaking in tongues saying: “I know they believe it. I know they’re releasing something. God, we’re complicated.”

Recently, Brad was seen with Kanye West, who has also recently shared about his Christianity, at a Sunday Service.

As more celebrities come to Christ, revival is brewing in the entertainment industry. May these celebrities and their influence be used for the glory of God!